Home » Man and woman, both 29, found dead in Hilton hotel were stabbed to death in 'murder-suicide', police believe 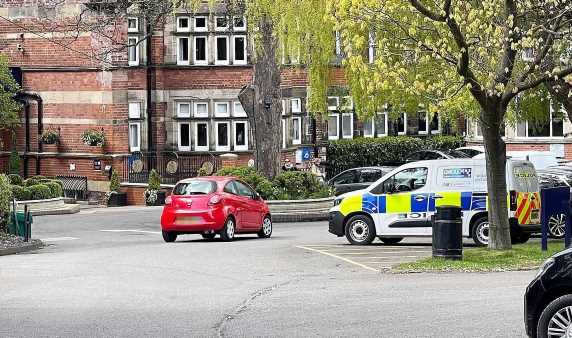 POLICE have launched a murder-suicide investigation after a couple was found stabbed to death in a hotel room.

Chenise Gregory and her partner Michael McGibbon, both 29, were discovered at the Doubletree by Hilton in Harrogate, North Yorks., on Tuesday. 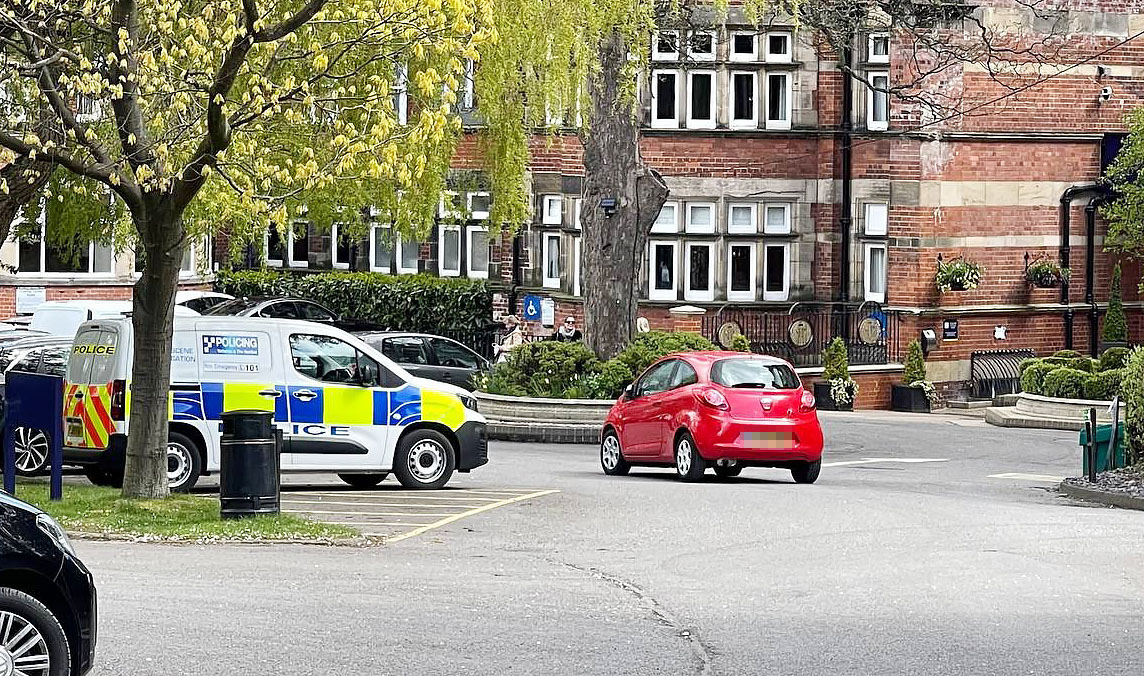 The couple, from the London area, was pronounced dead at the scene by paramedics.

Detectives are treating the death of Ms Gregory as murder and they do not believe anyone else is involved.

Enquiries into the circumstances surrounding what happened are ongoing, according to North Yorkshire Police.

Temporary Detective Chief Inspector Jonathan Sygrove said: "An investigation into the circumstances around the deaths is ongoing, but the evidence we have gathered at this stage suggests it as a suspected murder-suicide.

"A post-mortem has taken place that has confirmed the couple died from stab wounds.

"We are treating Ms Gregory's death as murder and we are not looking for anyone else in connection with the incident.

"This is a very sad case and our thoughts are with their families and friends at this difficult time.