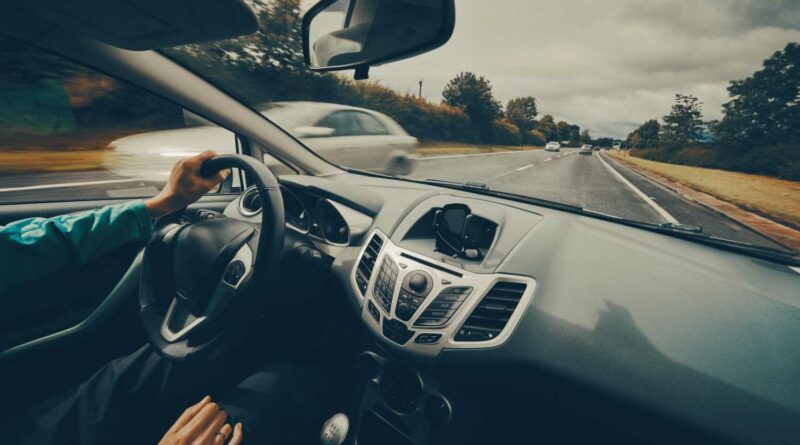 A MAN was arrested for attempted murder after a woman leapt out of his car when it crashed on the M40.

A motorist, 46, ploughed his vehicle directly into to the central reservation of the London-bound M40 carriageway near to Junction 2 – the turn off for Beaconsfield. 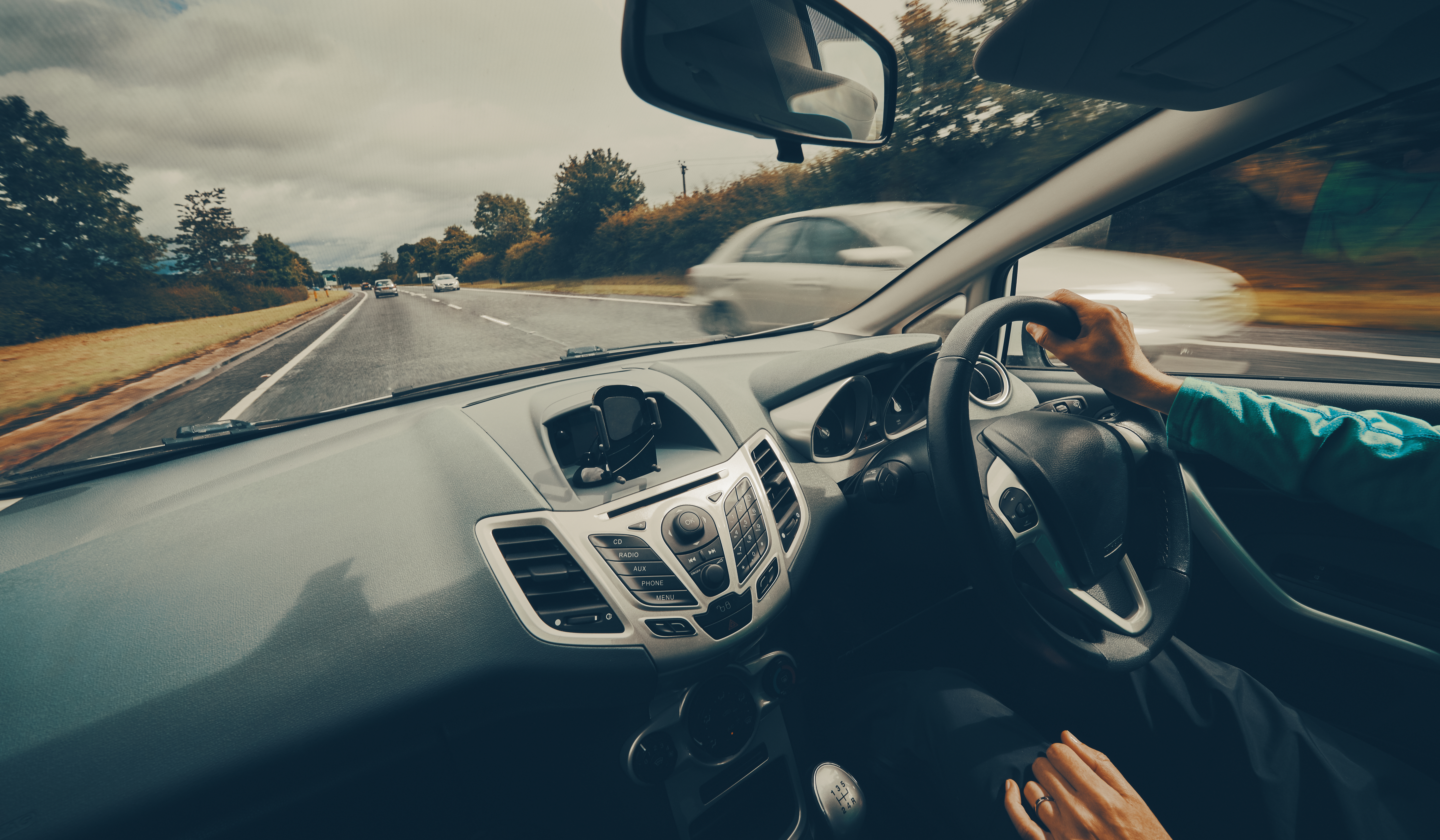 After the car veered out of its lane, his female passenger jumped out and ran to the motorway's hard shoulder for safety.

Both the driver and the passenger were uninjured.

A Thames Valley Police spokesperson said: "Officers are appealing for witnesses following a road traffic collision on the M40 near to junction two, which occurred on Tuesday.

"At just after 2pm, a black Volkswagen Touran was travelling on the M40 towards London.

"Near to junction two on the London-bound carriageway at Beaconsfield, the vehicle collided with the central reservation and came to a stop.

"The woman passenger exited the vehicle and made her way towards the hard shoulder of the motorway."

During a police probe into the accident, a 46-year-old man from London was arrested on suspicion of attempted murder on Friday.

Investigating officer Detective Constable Jennifer Weaver, based at Aylesbury police station, said: "We are in the early stages of this investigation, and I would appeal to anybody who was driving on the M40 last Tuesday at around 2pm to please contact us if they witnessed this incident.

"I am particularly appealing to anybody who may have dash-cam in their cars to please check their footage and get in touch if it has captured anything that could assist this investigation.

"A man has been arrested in connection with this collision and has been released on conditional bail until November 26 while the investigation continues.

"Anyone with any information can make a report online or by calling 101. Alternatively, for 100 per cent anonymity, you can also call the independent charity Crimestoppers on 0800 555 111."