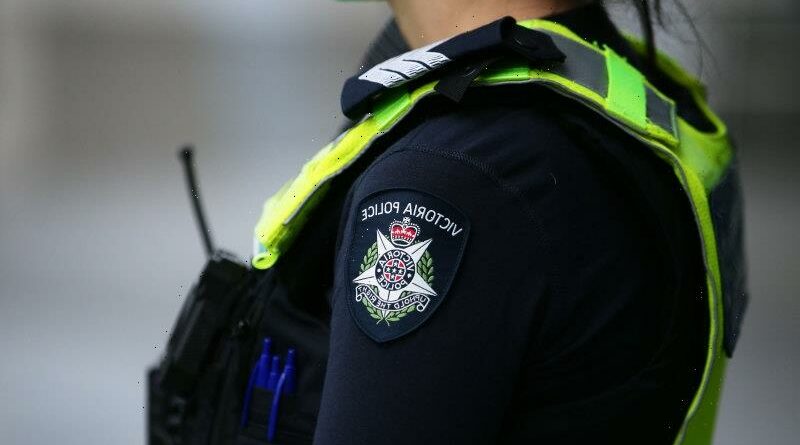 A man has been arrested two days after an elderly woman was found dead in her home in Melbourne’s south-east.

A 53-year-old man was arrested near his home on Monday afternoon and will be interviewed over the death of the 78-year-old woman.

She was found by police conducting a welfare check at her property on Drinan Road, Chelsea about 10.30am on Saturday.

Her death is being treated as suspicious.

Detectives from the homicide squad are also investigating the death of another woman in a separate incident in South Yarra.

Police found the 63-year-old woman’s body inside the stairwell of an apartment block on Surrey Road in South Yarra around 9pm on Saturday.

A 41-year-old South Yarra man was arrested at the apartment complex in relation to the death on Sunday and was assisting investigators. He was released on Sunday night, pending further inquiries.

Police say they are not looking for anyone else in relation to the incident.

Residents told Nine News they heard screams coming from the floor where the woman was found.

Investigators are appealing for anyone with information on either incident to call Crime Stoppers on 1800 333 000 or log onto www.crimestoppersvic.com.au.