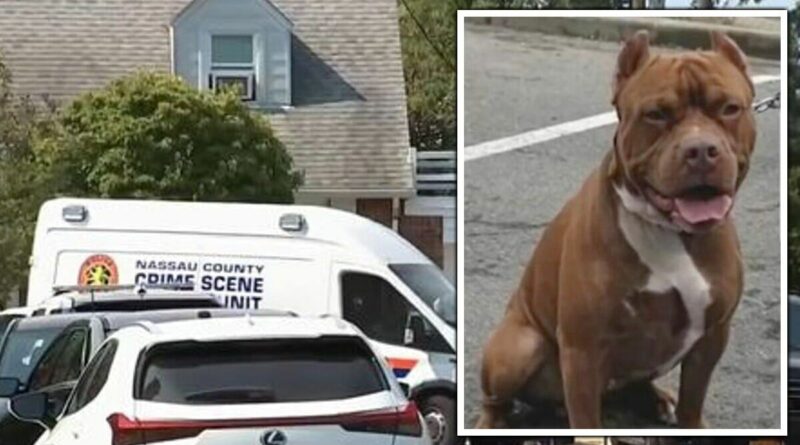 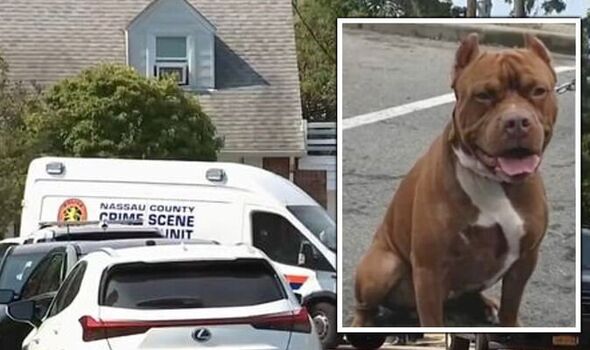 Marina Verriest was killed by her family’s pet pit bull in her home in New York The 70-year-old was pronounced dead by emergency services at the scene. Her husband, 66, came home to find the dog “still eating on her body”, police said.

He called the police after discovering the harrowing scene.

The dog was shot and killed by an officer after it charged at him aggressively.

He added: “We don’t know what time the attack took place but there was obviously a lot of mutilation on the body and the arm, the face, the legs.” 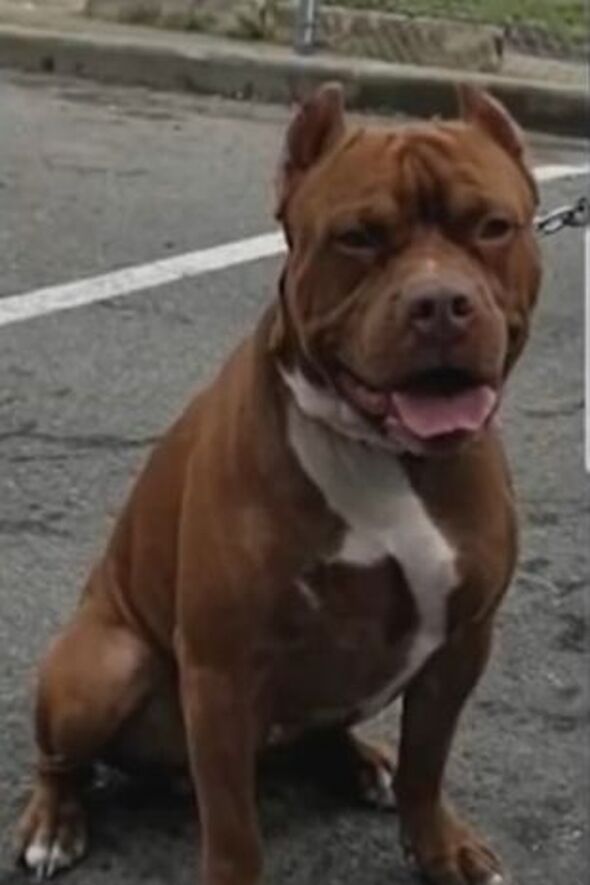 PC Ryder said the police officer who killed the dog has been offered counselling.

He added: “The officer saw something that was very traumatic.

“We take care of our officers and make sure they’re OK.”

The dog belonged to the couple’s step-son who had been living with them.

He had died in a motorcycle accident a few weeks before the accident, the New York Post reported. 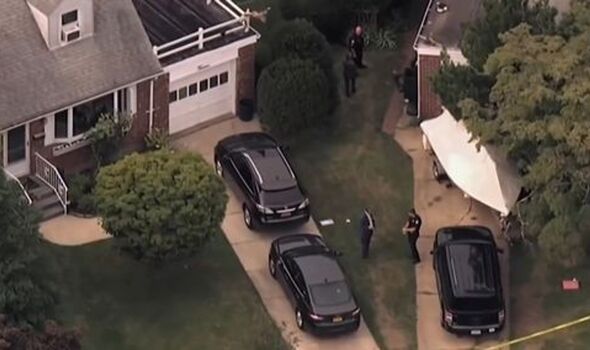 However, the dog had been living with the family for its whole life, PC Ryder said.

He said: “We don’t know what turned the dog or why the dog turned on the woman.

“There had been no previous domestic calls to the home or calls regarding the dog.”

Speaking to CBS news, a neighbour said the dog was unusually strong, recalling seeing the dog being walked by its owners.

They said: “When he was alive, he used to walk [the dog] with both hands holding the leash. 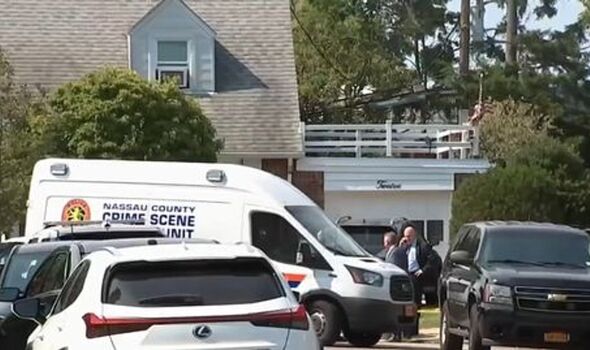 “That dog was leading him.”

A total of 51 Americans were killed by dogs in 2021, according to US Attorney Kenneth M. Phillips, who specialises in representing victims of dog attacks.

Of those, 37 were killed by pit bulls or similar breeds.

From those cases, 21 fatal pit bull attacks involved either the owner of the dog or a member of the owner’s immediate family.