Home » World News » Man beaten and stabbed dead in Denver, a suspect is in custody. 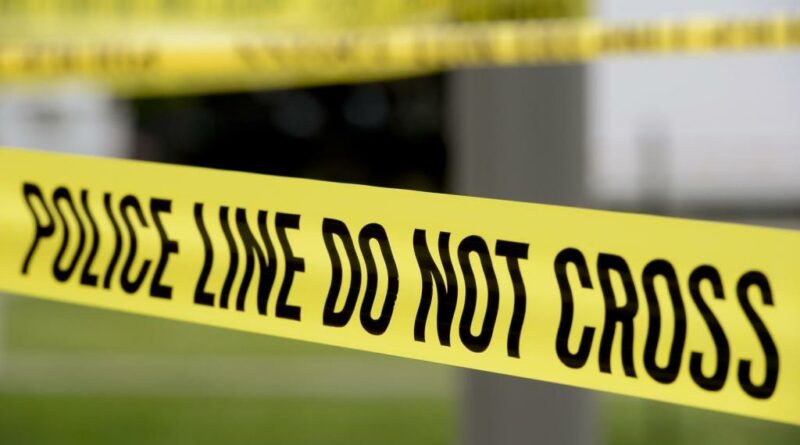 A man beaten and stabbed in Denver on Friday night was taken to a local hospital where he died, and a suspect is in custody, police said.

Ahmed Abdishakur, 47, is being held on investigation of first-degree murder, according to the Denver Police Department.

The incident happened at about 8:45 p.m. in the area of 30th and Downing Streets, police said.

Investigators viewed surveillance video from The Gem Store, 2958 Downing St., according to the affidavit. The suspect went in and out of the store a couple of times without incident, but then got into an argument with the victim.

“The suspect pulls out a knife from what appears to be his front right pocket or waistband and lunges at the victim,” the affidavit said. “The suspect then chases the victim inside the store and the victim pulls over a food stand in an effort to get away from the suspect.”

The physical altercation spills outside where the two wrestled on the ground “and at some point, the victim stops fighting back,” the affidavit said.

After the altercation Abdishakur calls 911 as he drags the limp victim and talks on the phone, the affidavit said. Parts of what appears to be a knife blade are found in the area where the fight occurred.

The victim is described as a worker in the Gem Store and Abdishakur as the owner of a nearby restaurant, according to the affidavit. The store and restaurant are in the same building, separated by a hallway.

Abdishakur was taken into custody at the scene without incident. He was taken to a local hospital to be treated for injuries, including broken teeth. An investigation is ongoing.