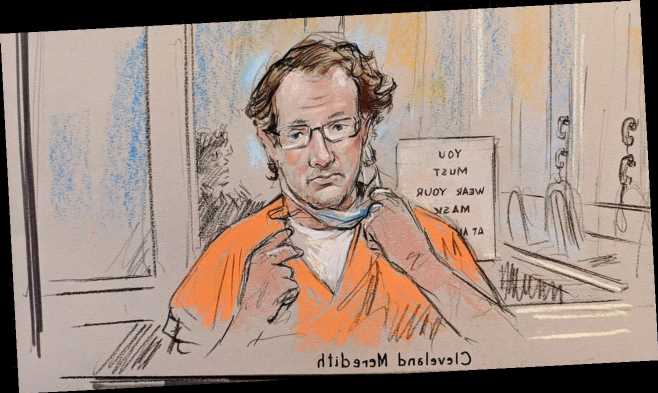 Meredith also faces weapons charges. It was revealed in court Thursday that when he was arrested he had two guns, including a 9 mm handgun and a semi-automatic rifle with a scope, along with more than 2,500 rounds of ammunition. The government accused Meredith of sending texts to friends in which he talked about killing Pelosi, D-Calif., and Washington, D.C., Mayor Muriel Bowser.

Government prosecutors said Meredith drove from Colorado with a trailer full of ammunition, planning to be in Washington, D.C., for the Jan. 6 rally, but ultimately his car broke down and he arrived a day late.

Prosecutors allege that Meredith got a hotel room and made threats via text, saying he would shoot Pelosi and Bowser “in the head.”

Meredith’s defense attorney argued that Meredith has no criminal history and that these texts were made in jest, with Meredith even saying as much in some  conversations.

Ultimately, Harvey sided with the government and said he didn’t think he could fashion any combination of conditions that would ensure the safety of the community should Meredith be released.

Meredith will have a preliminary hearing Jan. 28  at 3 p.m.