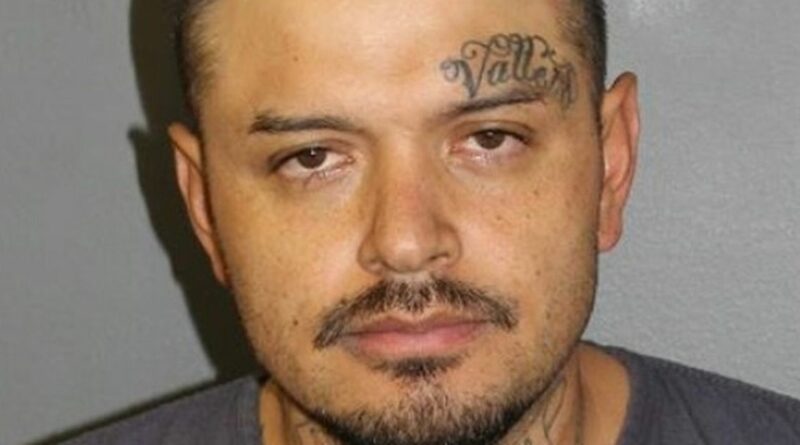 A man allegedly killed his own mum before dismembering the body and dumping the parts in suitcases.

On October 17, 2019, police officers discovered the remains of Maria Cuevas-Garcia, 58, inside a bin in Pueblo, Colorado, the US.

The other body parts were scattered across the city.

That month, 36-year-old Anthony Cuevas was arrested and has since been charged with first-degree murder – having allegedly cut off her hands, feet and head.

Police claim they caught him throwing a suitcase into a skip at a car wash in CCTV footage.

Officers then tracked down Cuevas’ vehicle and carried out search warrants across Pueblo.

He had been living with his mum after recently being released from prison.

His wife Mary Cuevas-Garcia was also arrested and charged with criminal impersonation.

The pair are now on trial, with proceedings set to last until July 19, CBS 5 reports.

Jeff Velasquez, who lived next to the victim, said: “Everybody's still feeling pretty sad about it.

“They were good people and she was a good lady, and their grandkids lost a good grandma.”

The victim’s granddaughter Destia Hamilton told CBS 5 in 2019: “She was pretty much the life of our family, she loved to be involved in everything, she was very selfless and helpful.”

Destia was living with her grandmother, but moved out as her uncle started living at the property.

She added: “For him to do this, after she was willing to open her home to him and feed him and his wife, you know, it just doesn't make any sense.”

Last week, a mum was sentenced to life in prison after slitting the throats of her own children.

When police officers arrived at the scene in the city of Gainesville, Florida, the US, she had serious injuries to her neck, and both children were already dead.

Jaramillo-Hernandez had laid her son and daughter down side-by-side and covered them with face masks.