Doctors used Andrew Wardle's left arm and right leg to construct the member and last week he had his final operation where a tube was inserted so he can "inflate" it. 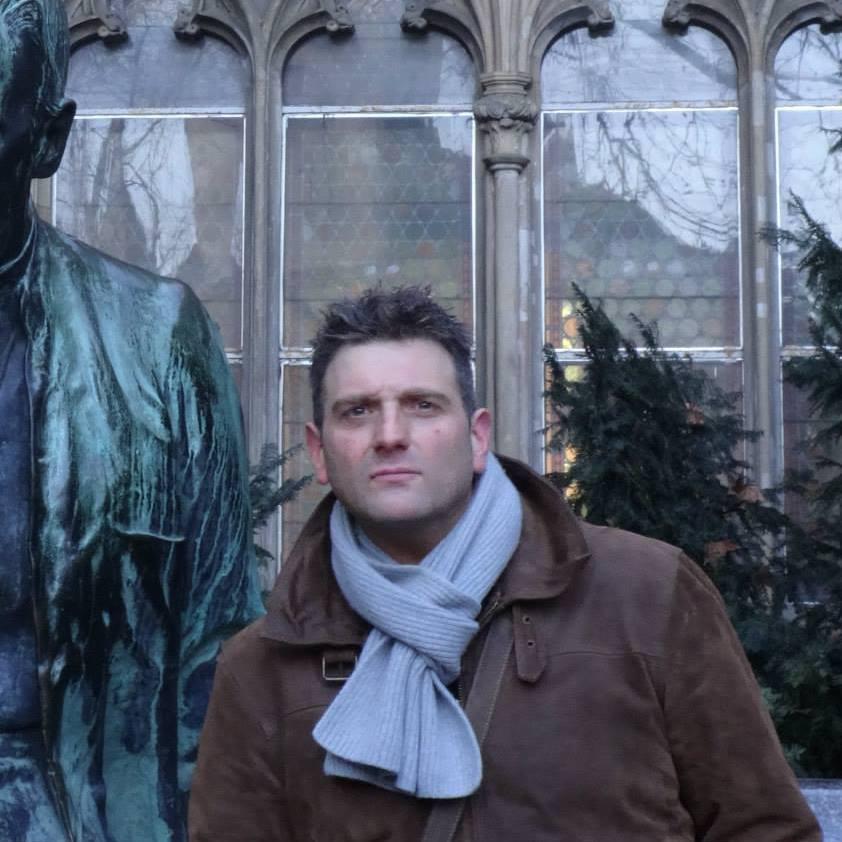 The latest surgery means the 44-year-old, from Stalybridge, Manchester, will be able to make love for the first time in his life – although he's yet to put it to the test.

Andrew says sex with girlfriend of six years, Fedra, 28, will "happen when it feels right".

He told the Daily Mail: "There's no hurry. I've gone all my life without sex —you can't miss something you've never had.

"So although I'm looking forward to it, it's not something I'm desperate to do." 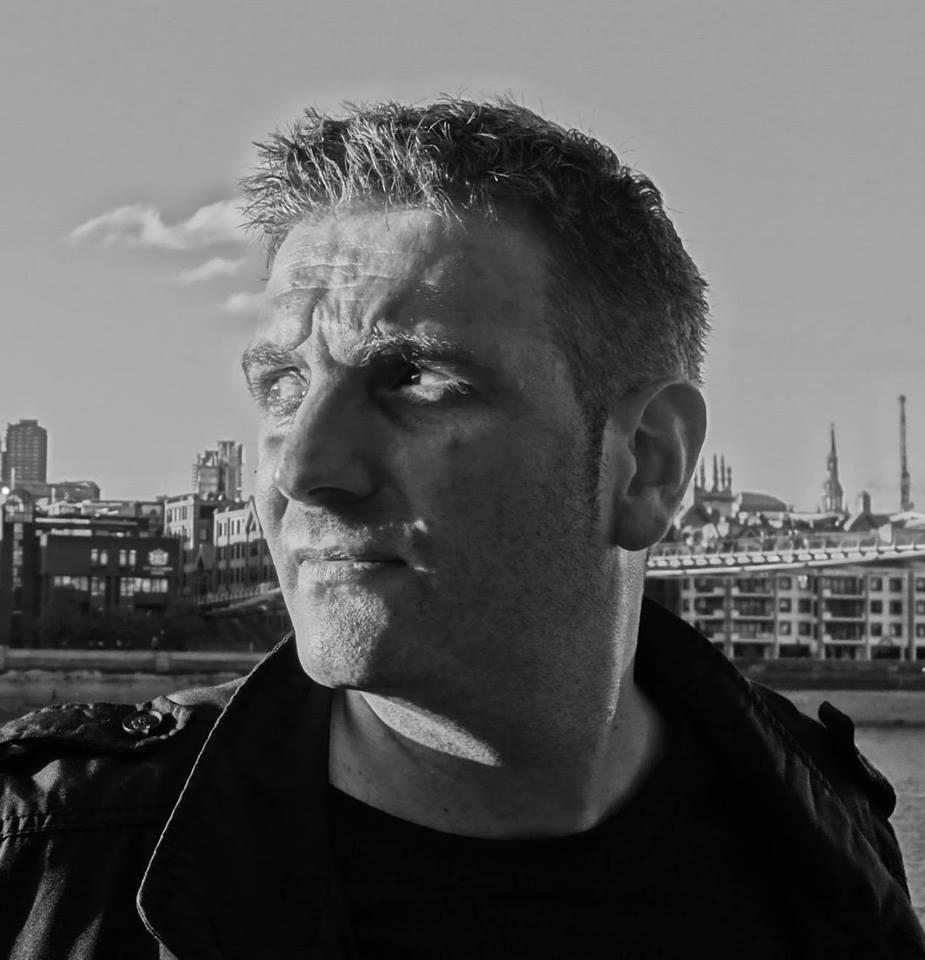 Andrew admits he's also in a lot of pain following the operation eight days ago – and has been left with a permanent erection, so that the skin can be properly stretched.

He has to go back to London's University Hospital next week to have his new manhood "deflated".

Andrew, who works at Butlin's in Skegness, said: "I've barely ventured outside my front door for the last eight days as I'm terrified people might get the wrong idea."

The doctors will also show him how to work the pumps and he'll need to spend the next six weeks inflating and deflating it daily – then he'll be ready to start using it properly. 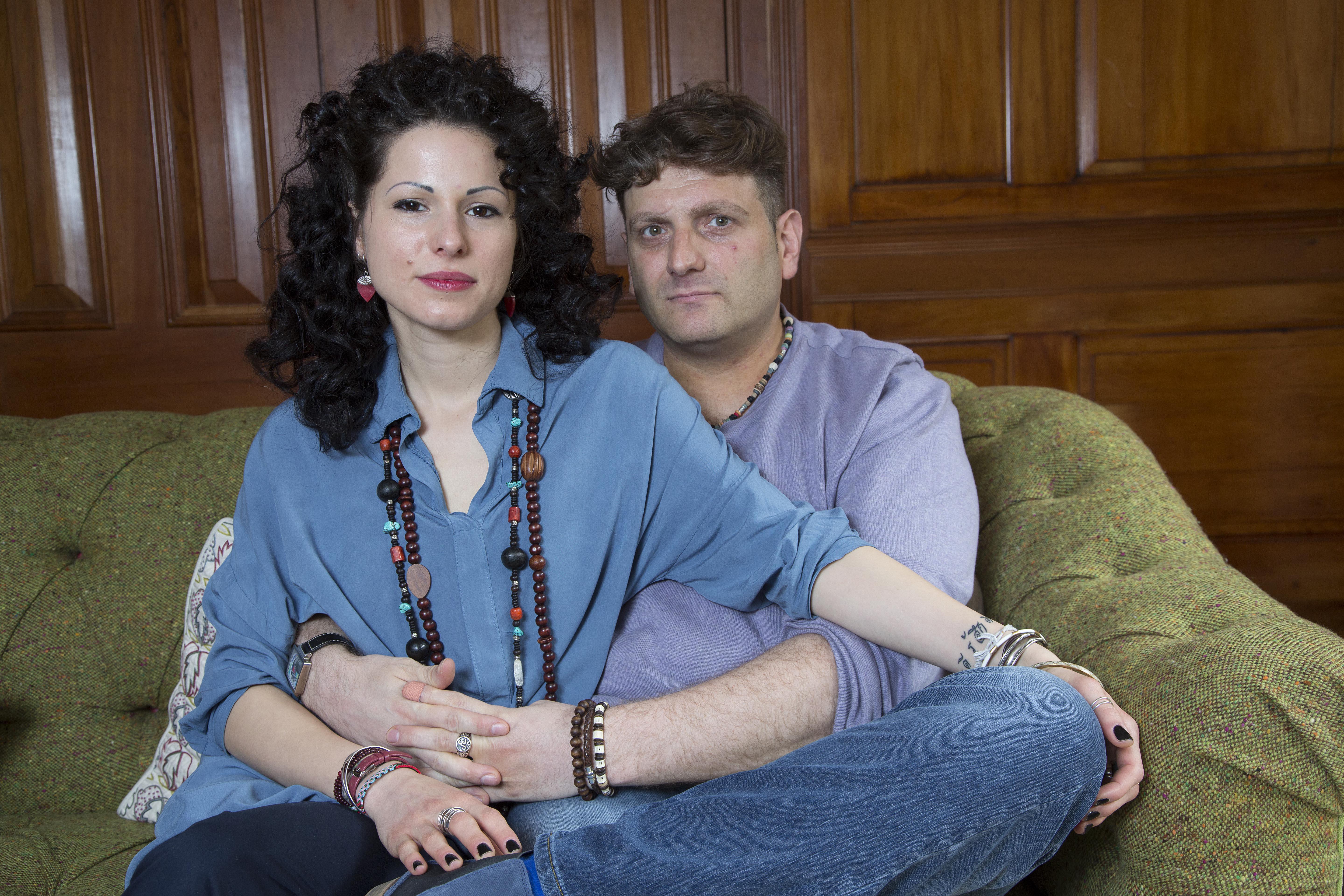 Although born without a penis, Andrew does have testicles so surgeons were also able to wire them up to the penis with a pump so it can work like a real one.

It means he should be able to produce sperm and, in theory, potentially have children.

He added: "The doctors have offered to test my fertility but I don't want it. That would be too much. I want to take things one step at a time."

Andrew was born without a penis due to an incredibly rare defect that meant his bladder formed on the outside of his body. 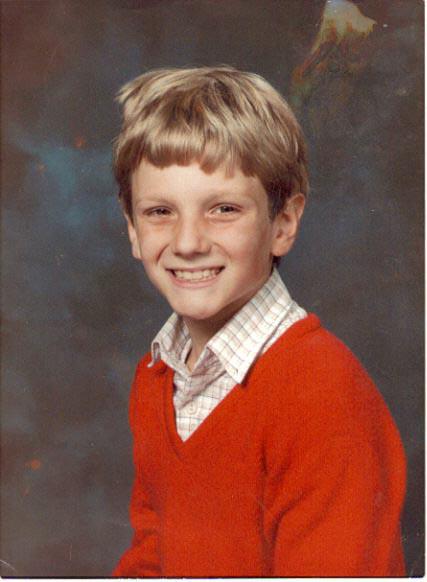 Doctors were able to place the organ inside his body, but had to build a special tube through his abdomen and into a bag for his urine.

His teenage, single mum put him up for adoption at birth and he spent his childhood in foster care, as no families were willing to take him home due to his health issues.

He was in and out of hospital as a youngster suffering from infections and estimates he had 100 bladder-related operations.

At school he was teased and bullied for being different and when he left he drifted between dead end jobs, travelling to Greece and Spain to work in holiday camps.

WHAT IS BLADDER EXSTROPHY?

Bladder exstrophy is a birth defect that happens when the skin covering the bottom part of the tummy does not properly form.

It means that the bladder is left exposed, somewhere between the tummy button and the pubic bone.

And, it means the urethra – which carries urine out from the bladder – does not form.

Exstrophy means "inside out", and refers to how the bladder appears exposed on the outside of the tummy.

In boys, the condition often means their penis is not fully formed, and is often a short and broad flap of skin.

How is the conditon diagnosed?

Ultrasound scans can spot the condition before a baby is born.

However, typically, bladder exstrophy is not detected until birth, when it is obvious.

What causes the condition?

Experts do not yet know what causes the rare condition.

The defect emerges very early on in pregnancy, between four and six weeks gestation.

This is the point when organs, muscles and other tissues start to form.

It is not the result of anything a parent has done, and is not simply an inherited condition.

How common is the condition?

Bladder exstrophy occurs in one in every 40,000 births and is more typical in boys.

If you have a baby with the condition, your chance of having another baby with it increases to one in 100.

And people with the condition themselves have a one in 70 chance of having a child with the same illness.

But he struggled to cope, turning to illegal drugs and twice tried to end his own life.

He began the intricate procedures in 2015 and had a two-hour op last week to finally connect all the tubes.

Speaking previously about the life-changing surgery, Andrew said: “I’m just happy to get my life back but I could understand how if you were born with a penis but lost it, it would be hard.

“A lot of it is peer pressure – society places certain expectations on you and you feel like you have to match that.”

He added: “A lot of people do think it’s about sex but it’s not, it’s about relationships and life.”