A WOMAN has been arrested on suspicion of murder after a man died in a suspected mobility scooter robbery.

The man in his 60s was found unresponsive in a Tesco car park in the early hours of yesterday morning. 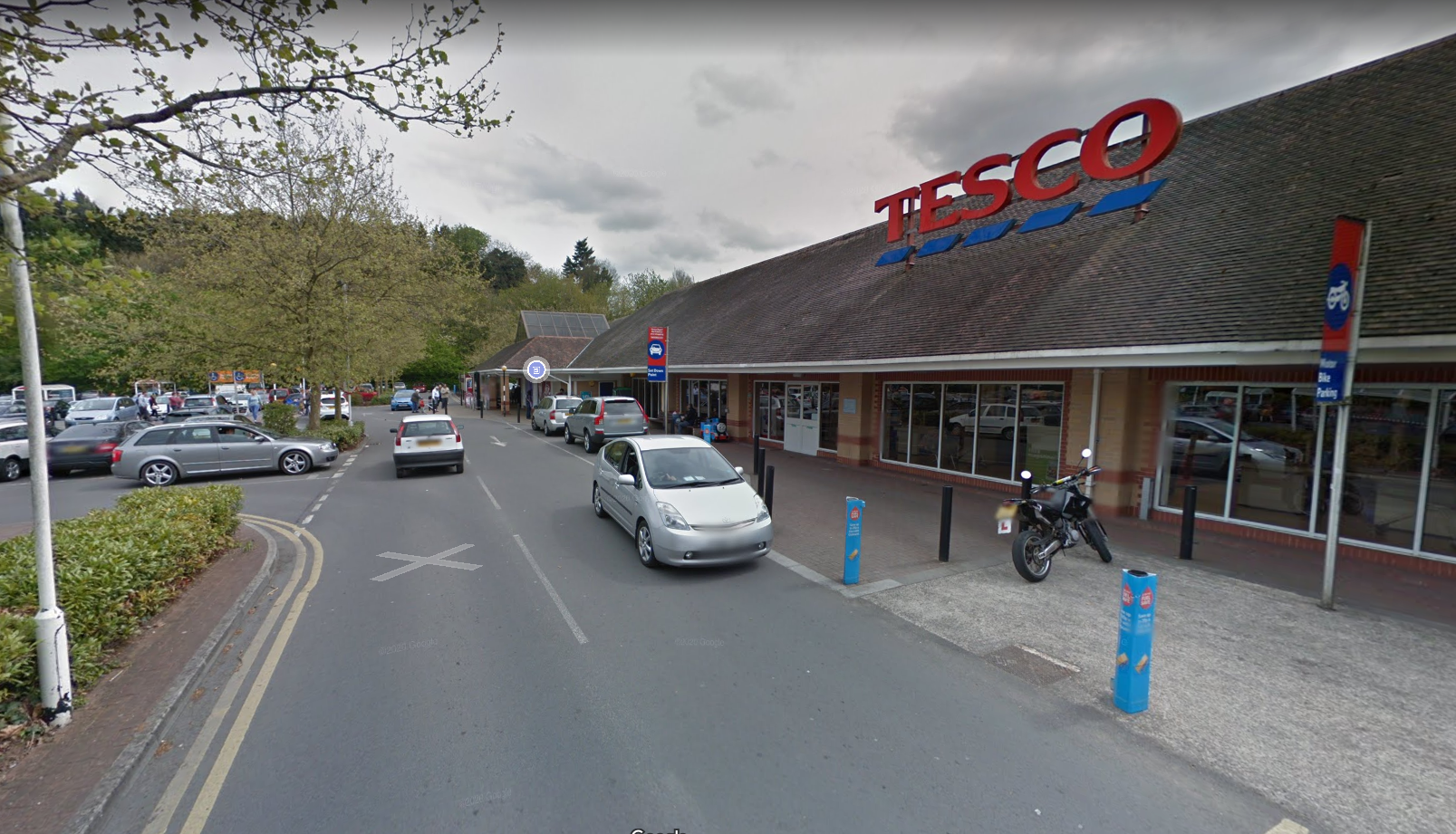 He was found without his mobility scooter – which he needs to get around – shortly before 6am yesterday morning in Stroud, Gloucestershire, cops say.

Despite medics' best efforts, the man tragically died in hospital the following day.

His next of kin has been informed.

It is believed that the victim was subject of a robbery and his mobility scooter was taken. 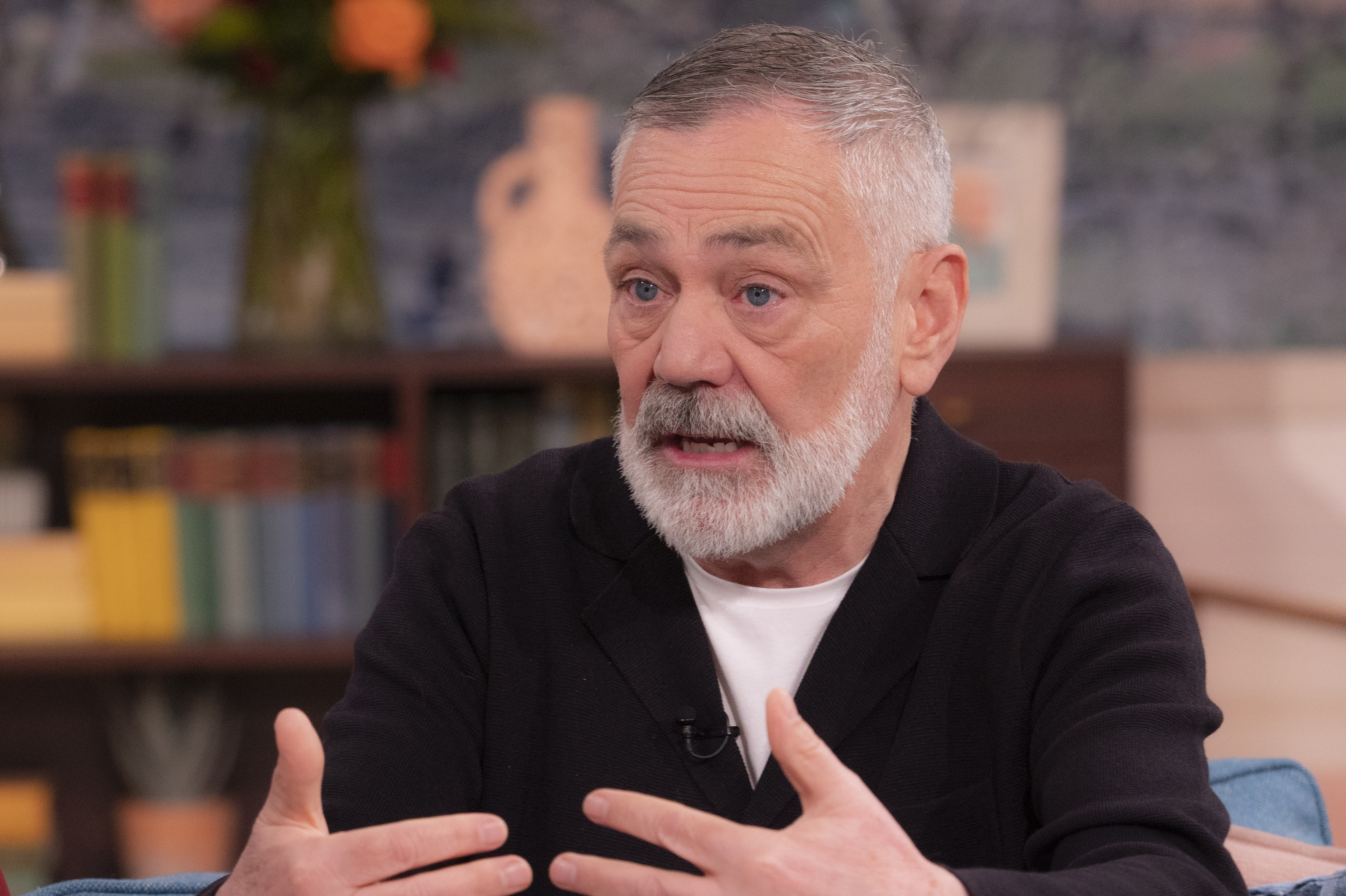 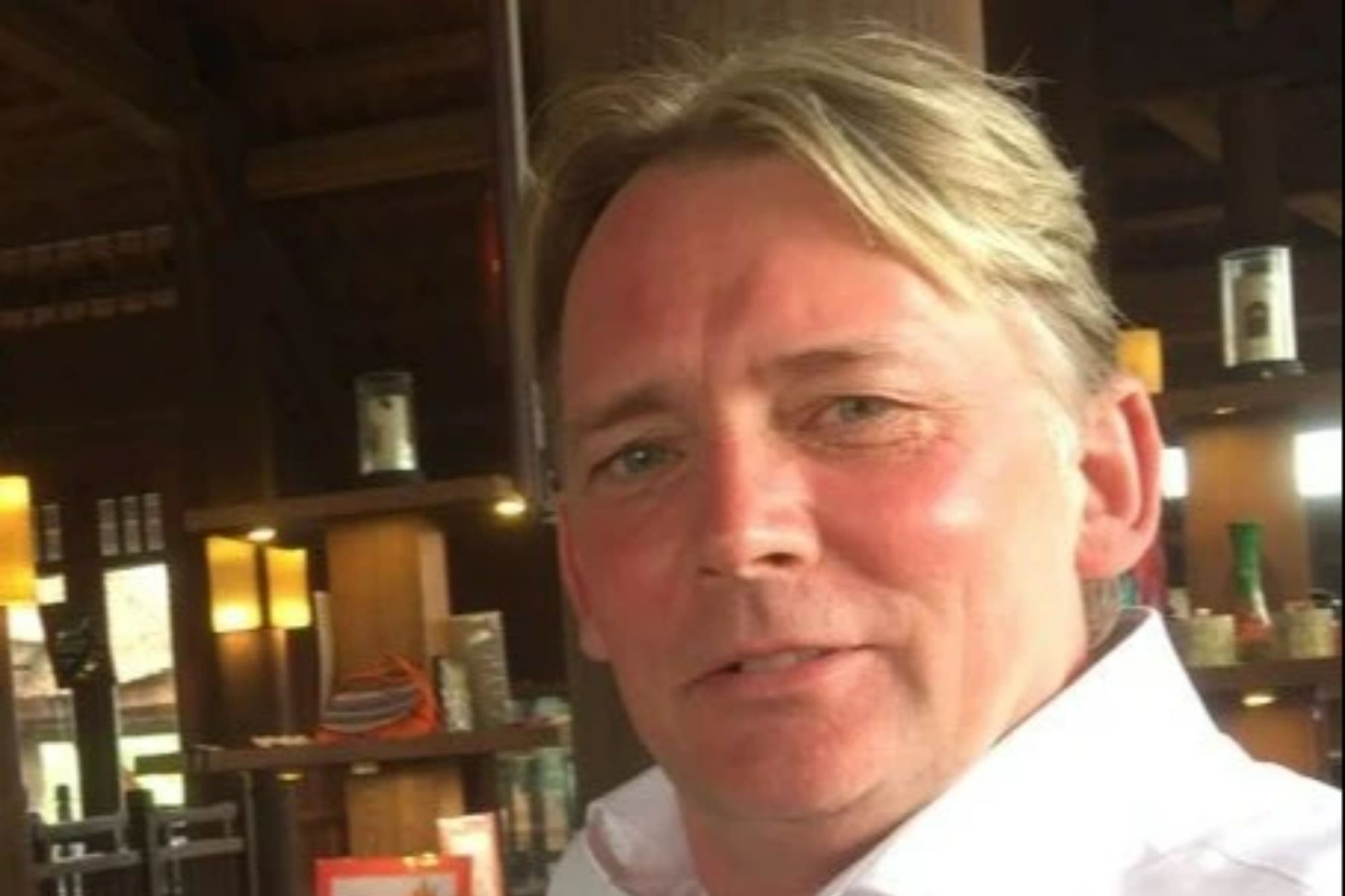 Cops hunting ‘fraudster’ who looks like TV character – can you guess who?

A woman from Stroud has been arrested on suspicion of robbery and murder.

She remains in police custody today.

The scooter, which is believed to have belonged to the victim, was found abandoned shortly before 8am yesterday.

Officers have appealed for witnesses who may have seen anyone using the black mobility scooter in the Paganhill area between 2am and 4am.

Cops are also asking anyone who lives near the store on Stratford Road to look at their doorbell or CCTV cameras.

Anyone with information or footage is asked to contact the local force by completing an online form and quoting incident 78 of January 22, or by calling 101.

Alternatively, you can contact Crimestoppers anonymously on 0800 555 111 or online.