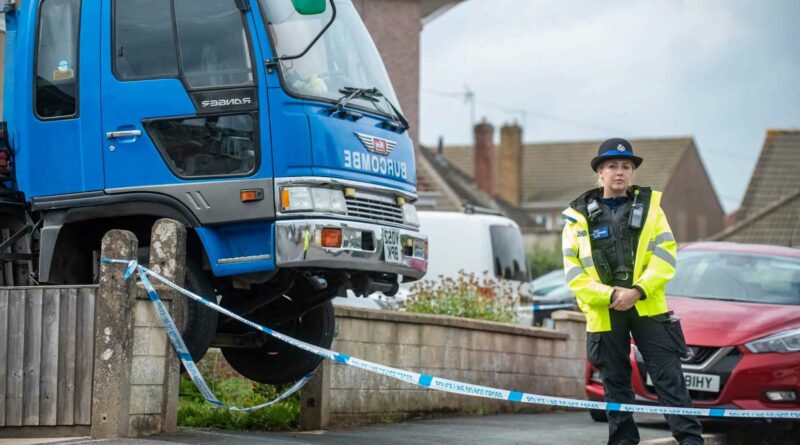 A PENSIONER has been killed after residents claim he was crushed by a hot tub which fell from a crane.

Police rushed to a residential address in Mangotsfield, Bristol, this morning after reports of the OAP being crushed by a heavy load. 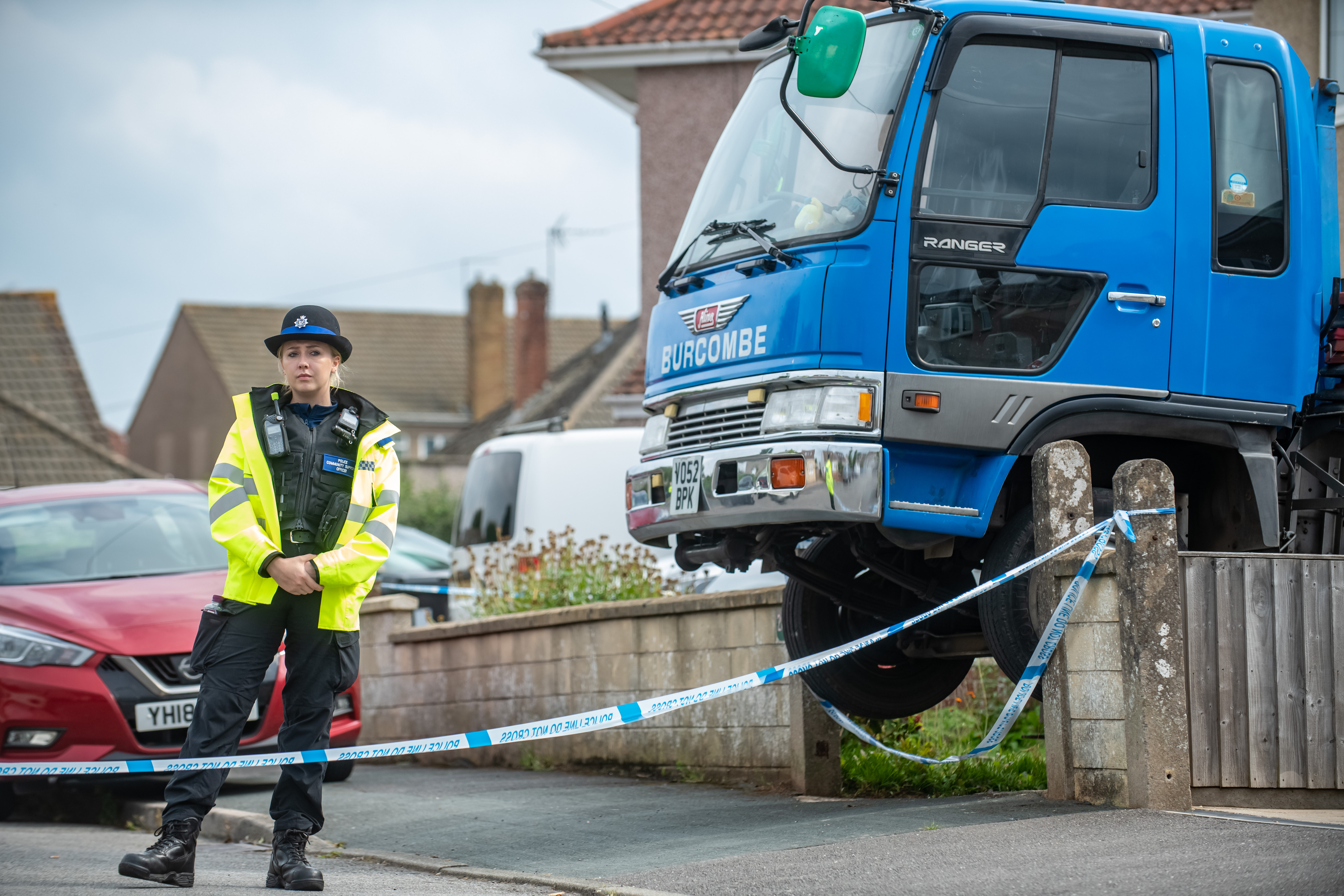 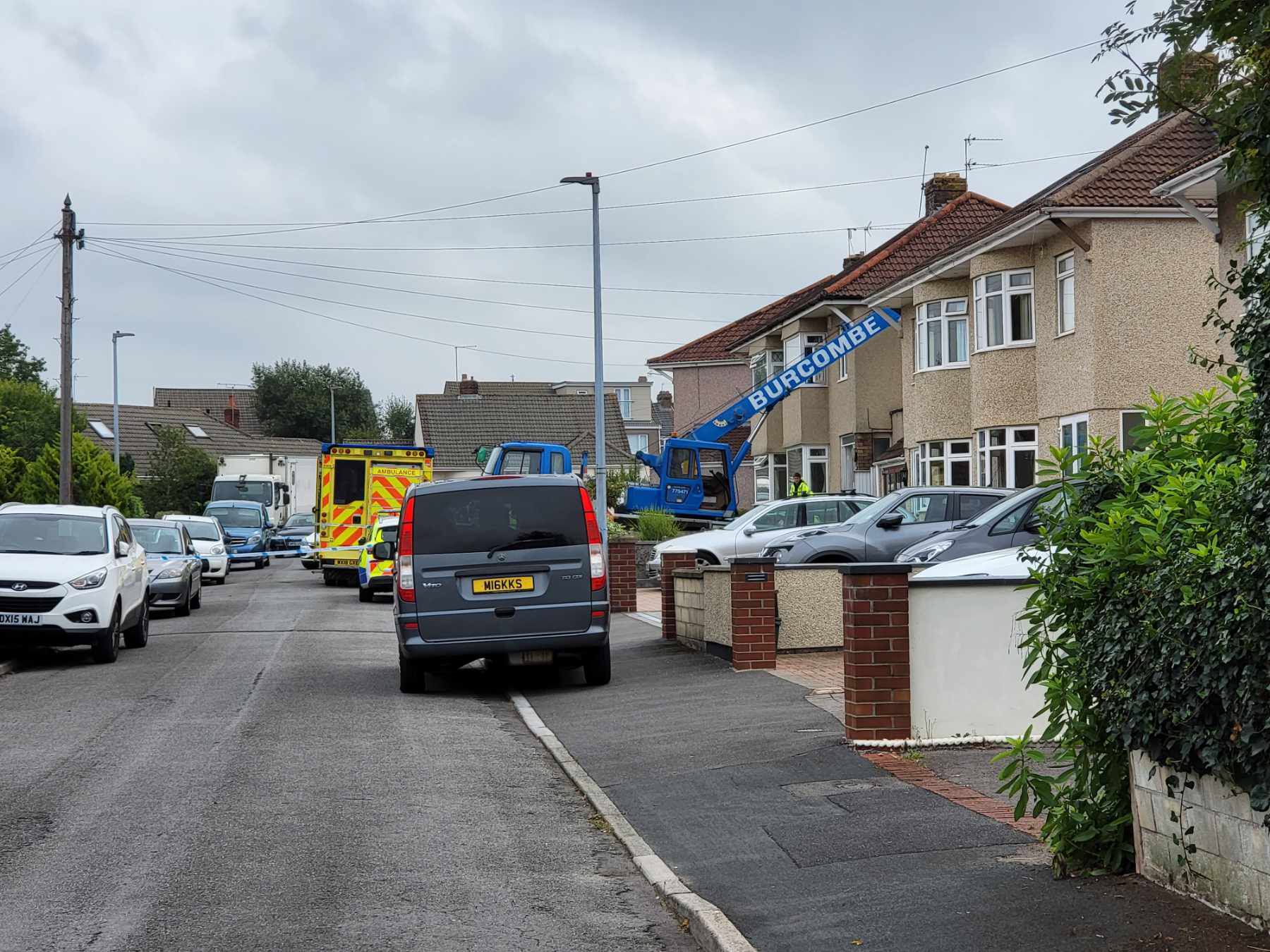 The man in his 70s was seriously hurt by the tub which is believed to have fallen from a height.

Neighbours witnessed the horror moment that the hot tub fell, claiming that it clipped the wall before dropping.

They said: "That's what it looked like from where I was. I think it clipped the wall. They have been doing a lot of work in the back garden.

"I heard and saw it all, it's not fair for me to share any more than that. All I will say is they are neighbours who live behind me."

Another resident said: "It was definitely a hot tub. They we're lowering it into the garden.

"I heard a load of shouting and screaming. I don't know whether the man lives there or works for the crane company.''

It is understood that the man was working with the crane at the time of the incident, and the hot tub was being delivered into a garden of a property.

Emergency services confirmed that both a crane and a hot tub were involved in the tragedy.

An Avon and Somerset Police spokeswoman said: "We were called at 9.26am today to assist the ambulance service at a residential address in Mangotsfield after a man was seriously injured by a heavy load which had fallen from a crane.

"Tragically, the man, aged in his 70s, was pronounced deceased at the scene.

"His next of kin have been informed and our thoughts go out to them.

"Police inquiries are ongoing at the scene in conjunction with the Health and Safety Executive."

A spokeswoman for the Health and Safety Executive confirmed: "HSE is aware of this incident and investigating."

Avon Fire and Rescue Service received a call to Springleaze, Mangotsfield, to assist police and paramedics at 9.54am on Monday.

A spokeswoman said: "Sadly, the man in his 70s was pronounced deceased at the scene.

"Our thoughts go out to the man's family and friends at this sad time."

A spokeswoman for South Western Ambulance Service NHS Trust said: "We were called at 9.20am to an incident in the area of Mangotsfield.

"We attended with multiple resources including an air ambulance and the Hazardous Area Response Team." 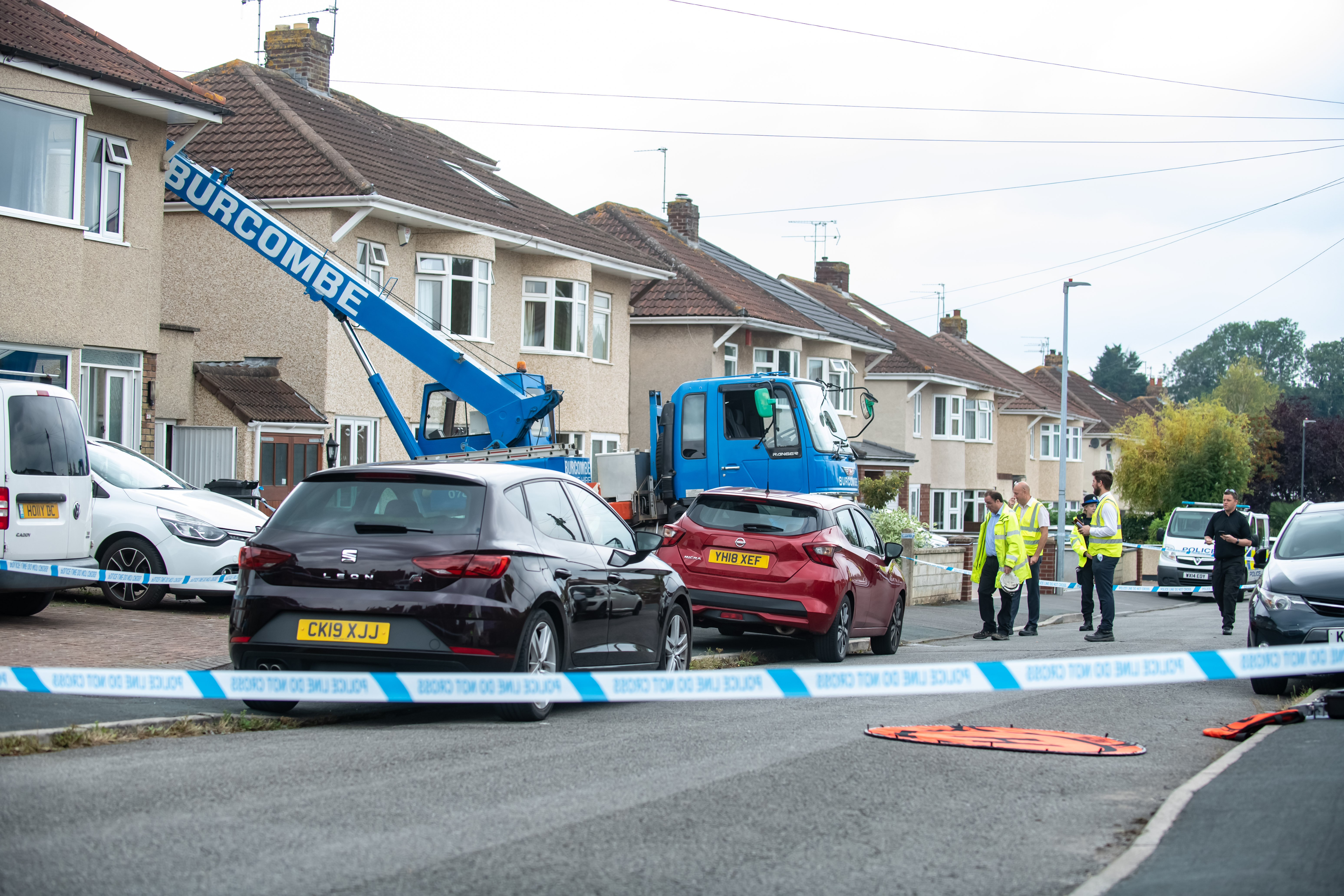 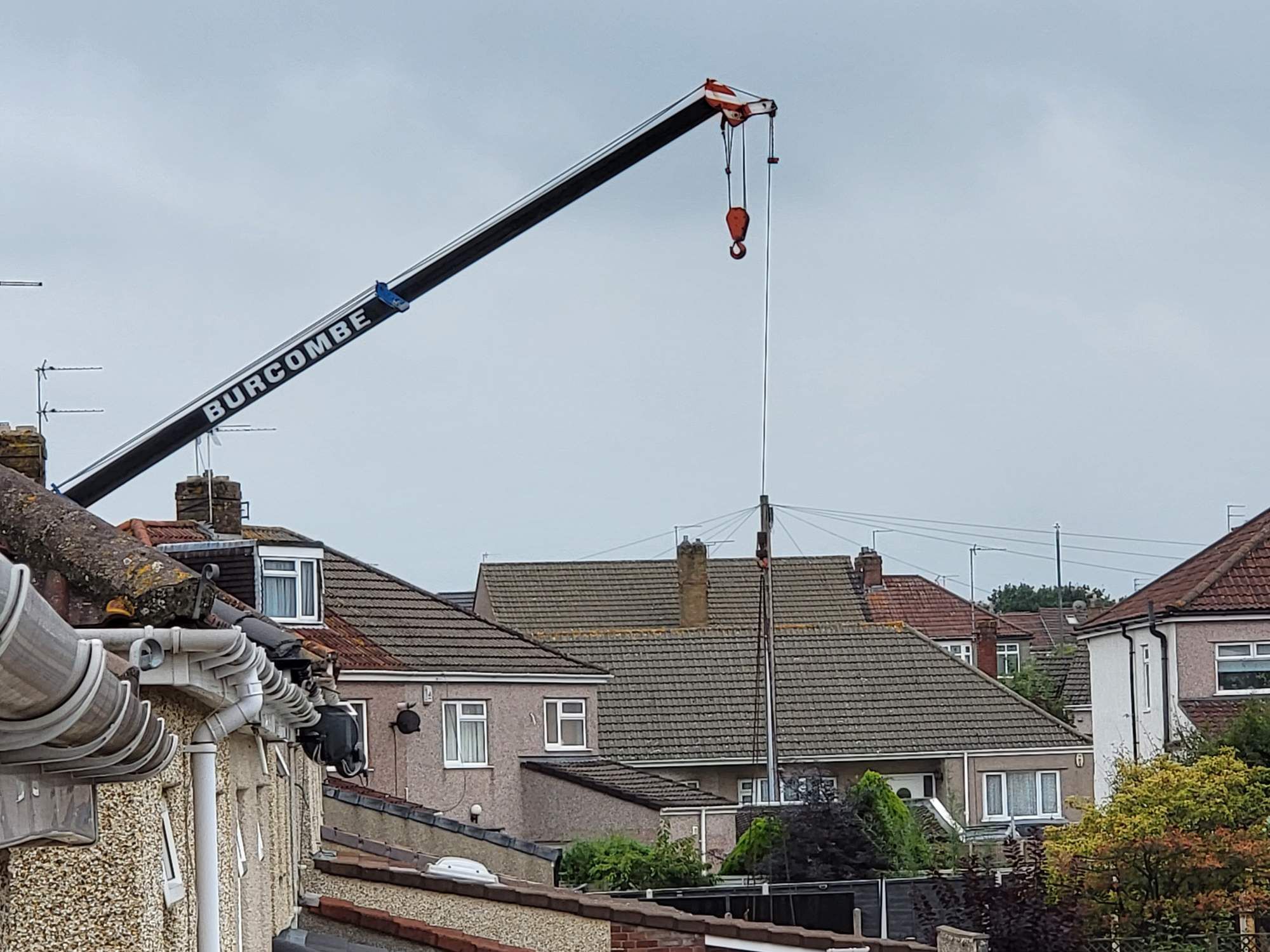