A British-born man who helped master-mind the famous kidnapping of two children from Australia to Malaysia now wants to become an Australian citizen.

Wickam was sentenced to 18 months jail in 1993 from his role in the plot to take the children from TV journalist Jacqueline Pascarl. 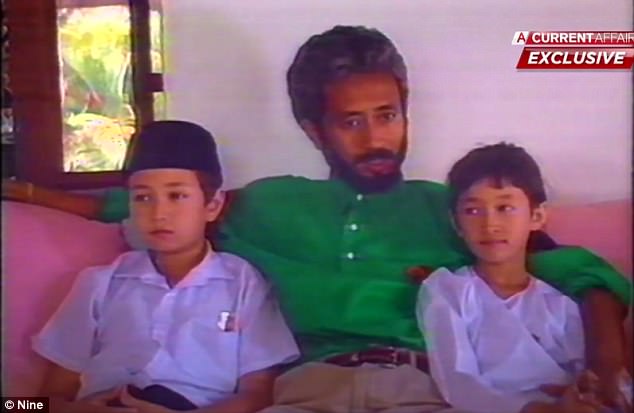 Pascarl is now back in contact with her children and was invited to her daughter’s wedding in 2009, according to Malaysian media.

In an interview with Prince Bahrin to air on a A Current Affair on Monday night, the Prince attack’s Australia’s lack of compassion.

‘Doesn’t Australia have any compassion for an old man like (Bryan)?’ 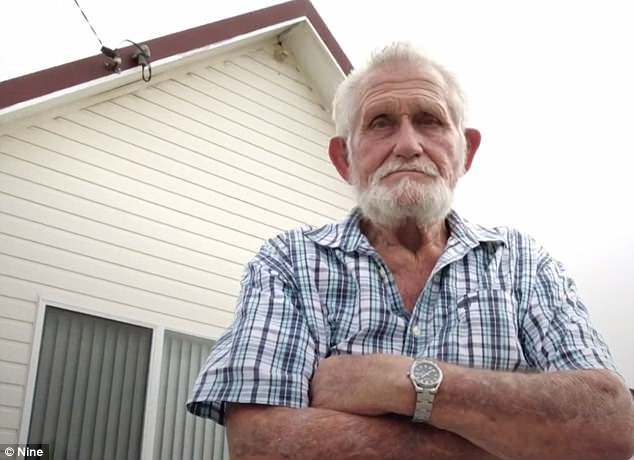 Under Australian law, criminals who have been sentenced for one year in prison cannot become citizens of Australia.

Wickham, who helped smuggle the children from northern Australia in a leaky boat, was also interviewed by the network.

Asked what it was like to be on Australia’s most wanted list before he was arrested for the kidnapping in America, he said ‘very interesting’.

Abducted son Idden, who is now grown up, also features on the program and described his journey in the world as ‘weird’.