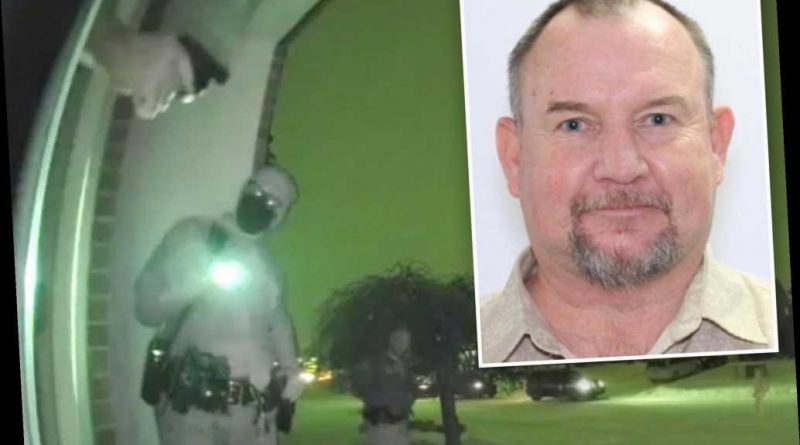 An Ohio man opened fire at close range on an unsuspecting deputy during a wellness check — missing her by a hair, dramatic video shows.

The footage, released Tuesday by the Warren County Sheriff’s Office, shows Deputy Sara Vaught outside a home in Mason, where cops responded on Feb. 15 after a man called 911 to say his brother had taken something and just wanted to go to sleep, WXIX reported.

Video shows Vaught knocking on the door before saying “here he is” as a suspect later identified by police as 56-year-old Lance Runion stuck a gun outside the door and fired multiple times mere feet from the deputy.

Vaught briefly dropped to one knee while returning fire, striking Runion several times in the process. Several other deputies then ordered Runion to show his hands, the footage shows.

Vaught was not hurt during the exchange of gunfire, deputies said.

Runion, who was in critical but stable condition after being shot several times, was later charged with attempted murder and felonious assault in the incident. He remains hospitalized, WXIX reported early Thursday.

Runion’s brother, meanwhile, had told deputies the man had guns in the house at the time, but didn’t believe he intended to use them, WKRC reported. 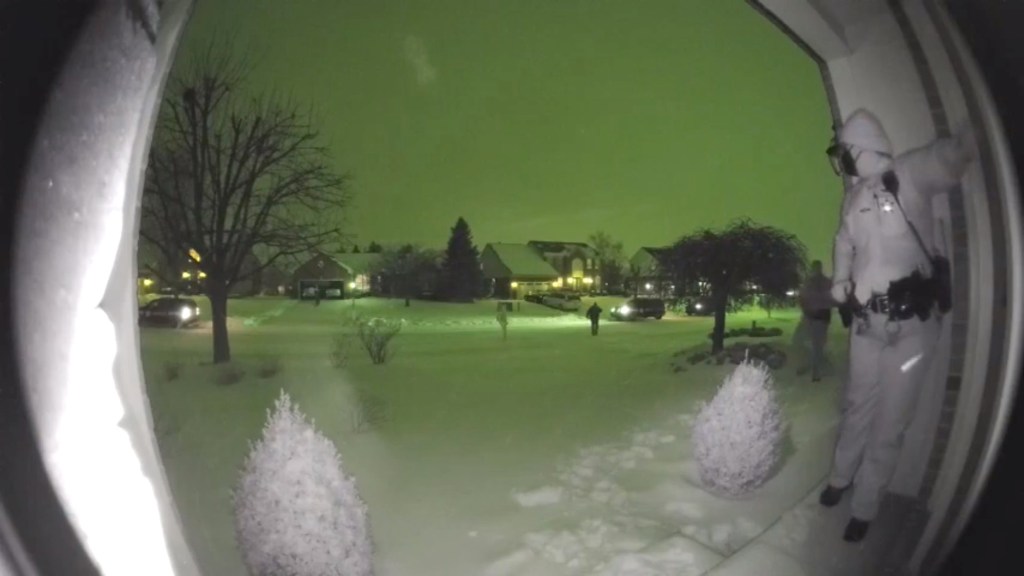 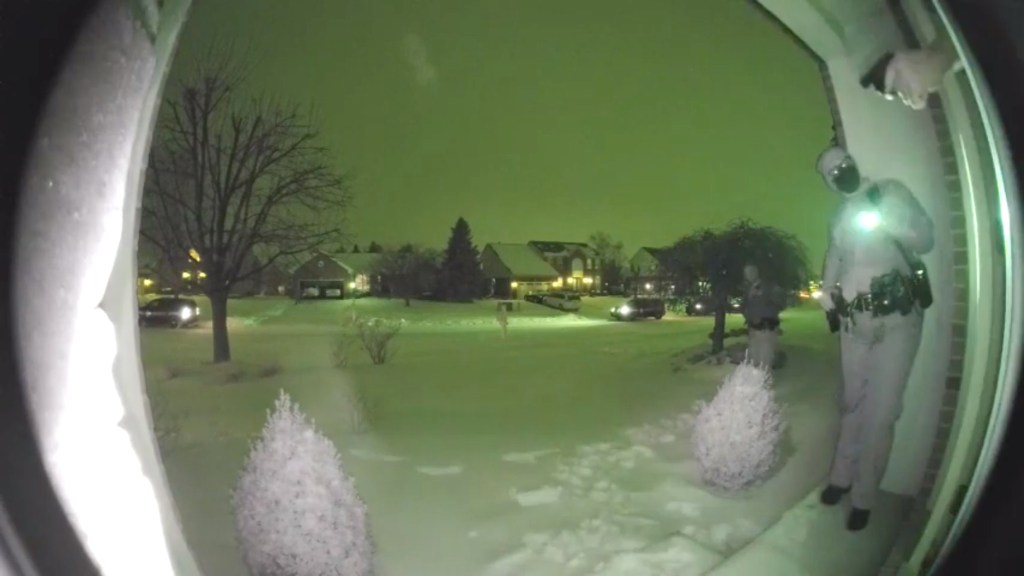 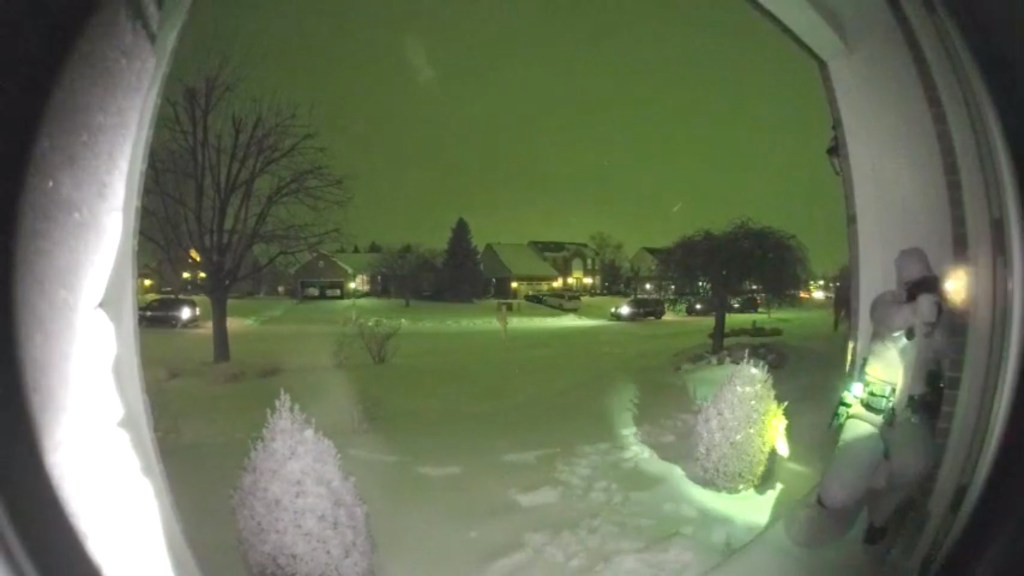 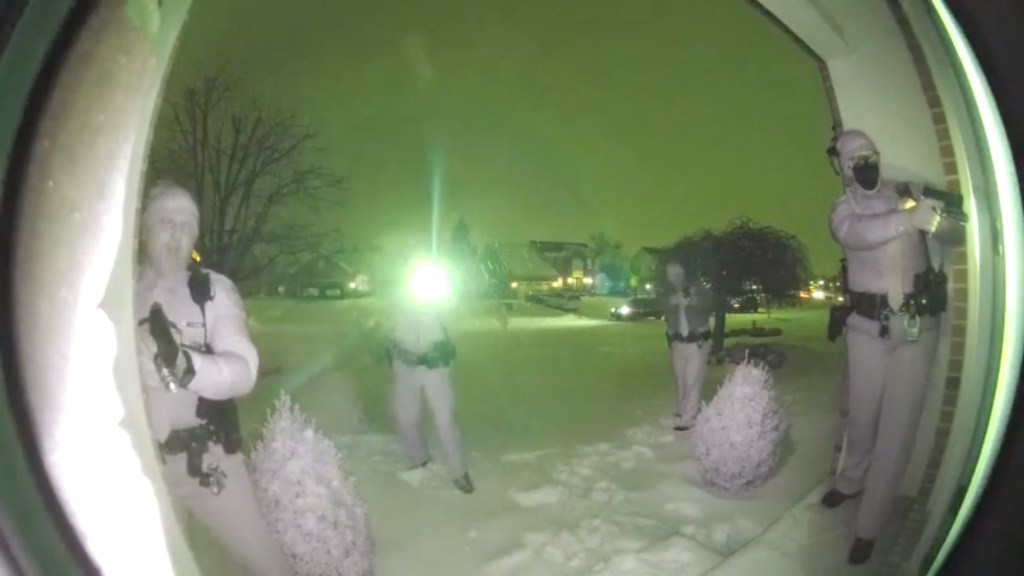