Cops held the 26-year-old suspect following the attack near the bicycle sheds at Three Bridges railway station in Crawley. 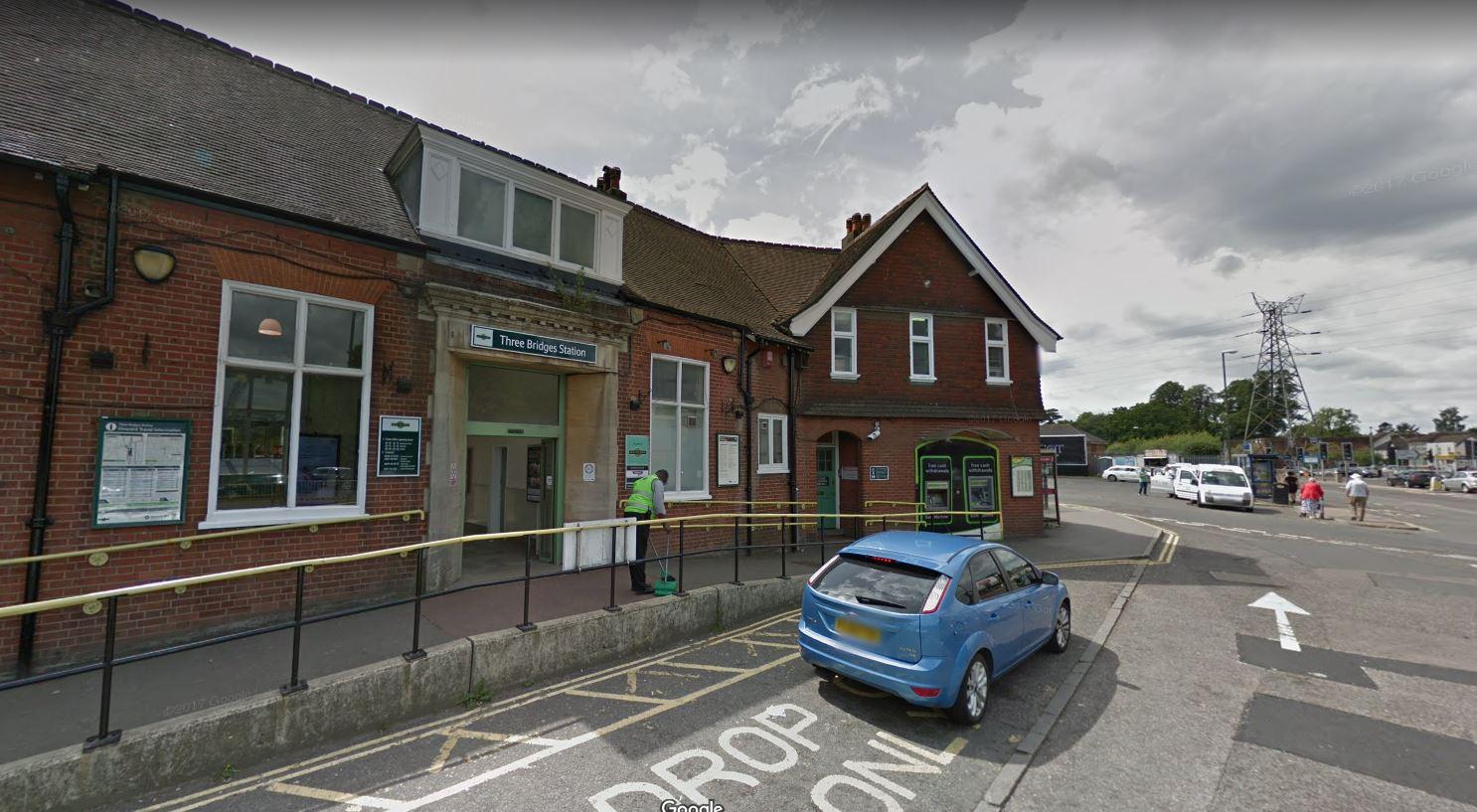 Detectives were called to investigate the attack that happened late on Friday night.

Several potential witnesses are believed to have been nearby at the time of the incident and have been asked to contact British Transport Police.

The girl, who is in her late teens, is now getting support from specially trained officers.

Detective Constable Imogen Sweeney, from British Transport Police, said: "We are in the early stages of our investigation and making a number of urgent inquiries. I am conscious a number of people were at Three Bridges on Friday evening and may have seen what happened. 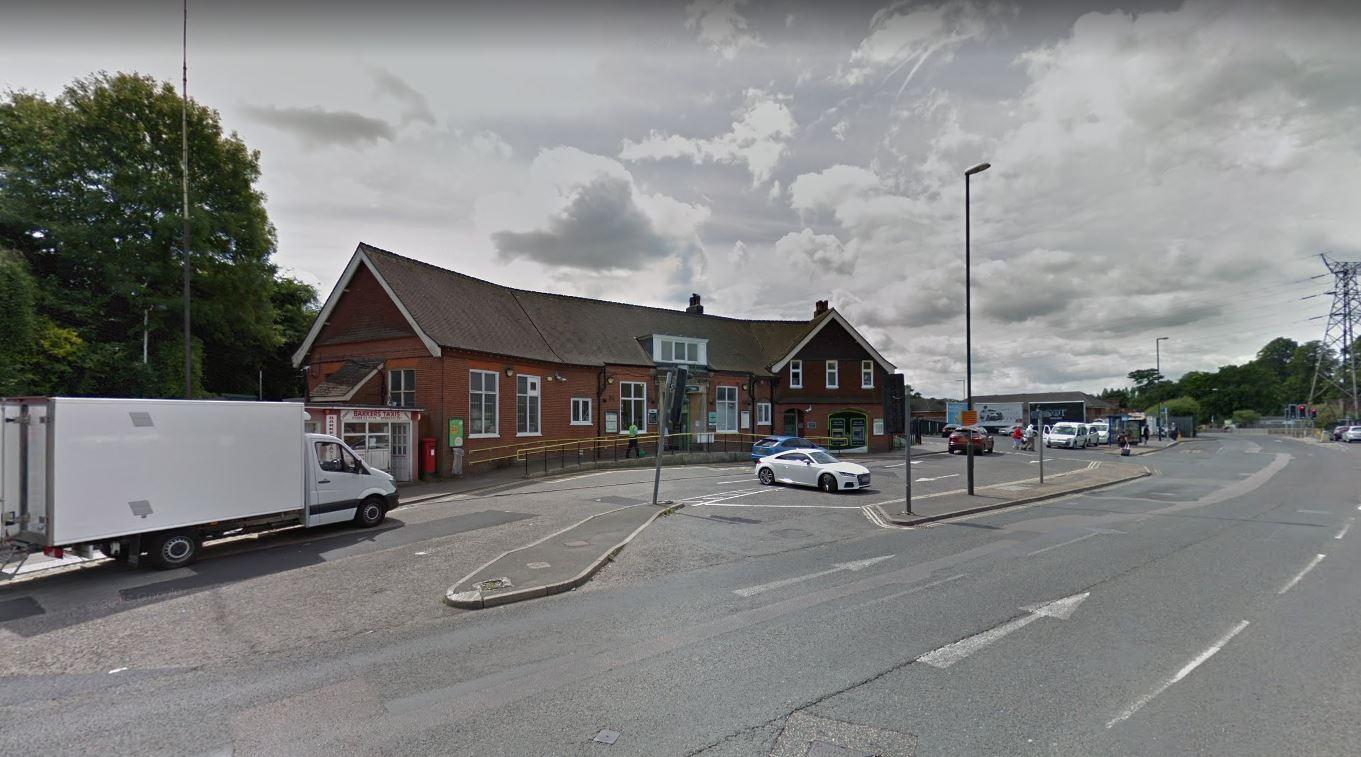 "If you have any information, witnessed what happened or saw a man acting suspiciously at the station then please get in touch as soon as possible.

"Your information could prove vital.

"Officers will be in the area over the coming days, so please do speak to them if you need to talk to anyone.

"This would have been a frightening ordeal for this victim and we have specially trained officers providing her with support."

A police spokesman said the attack happened shortly after 11pm.

A 26-year-old man from Pulborough, West Sussex, has been arrested on suspicion of rape.

He was being held in police custody while inquiries were ongoing, the spokesman added.