Edward Hayes, 76, fathered the girl after he was abused for three years at the former John Reynolds Home in Lytham St Annes, Lancashire. 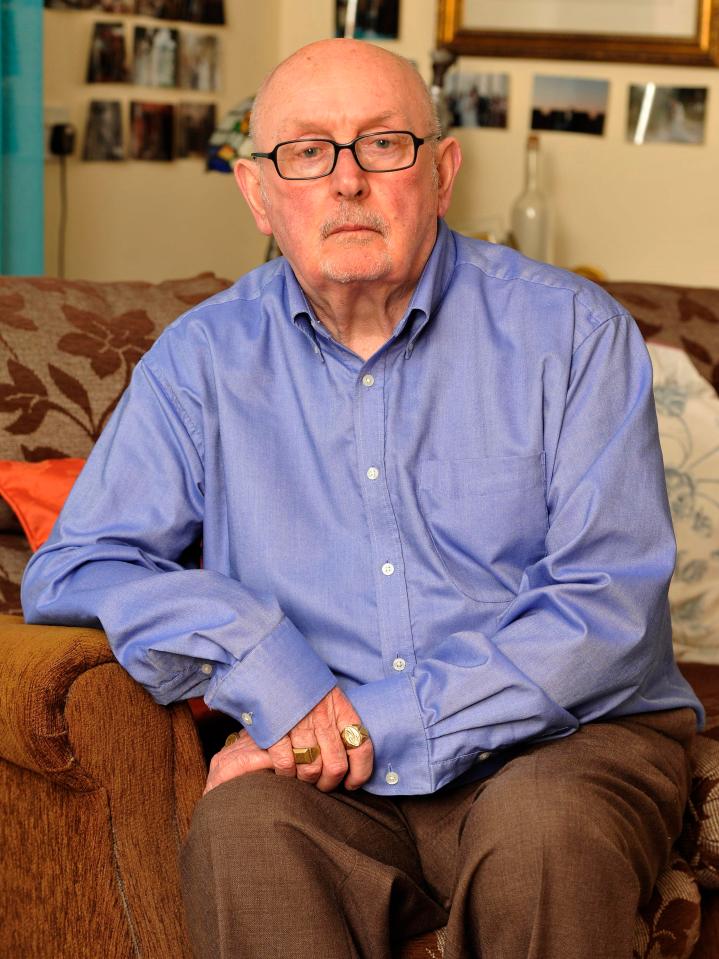 The home was run by The Franciscan Missionaries of St Joseph – a Catholic congregation of nuns – but the Vatican refused to put him in touch with his daughter.

He told the Daily Express how he was raped by then 27-year-old Irish nun Sister Mary Conleth, real name Bessie Veronica Lawler, in the 1950s.

The nun fell pregnant and was sent back to Ireland in disgrace – meaning Edward never discovered what happened to their daughter.

But the pair were reunited after the nun's other children realised their half-sister must be the woman in question. 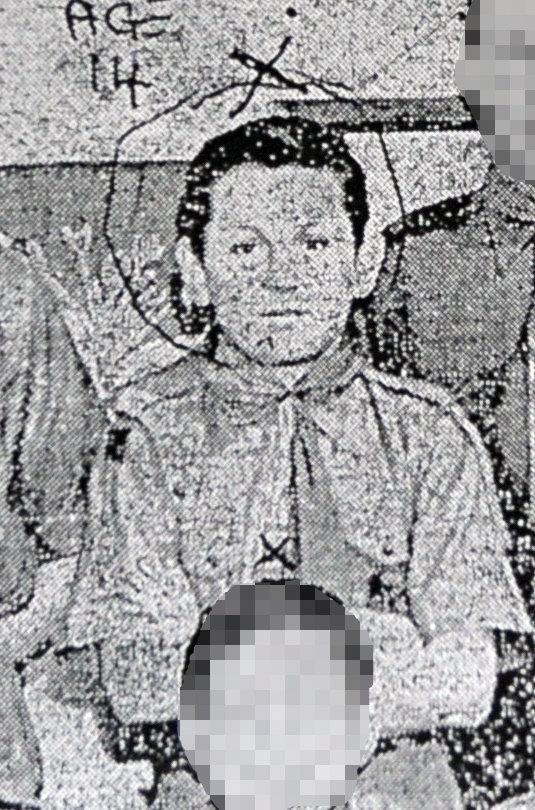 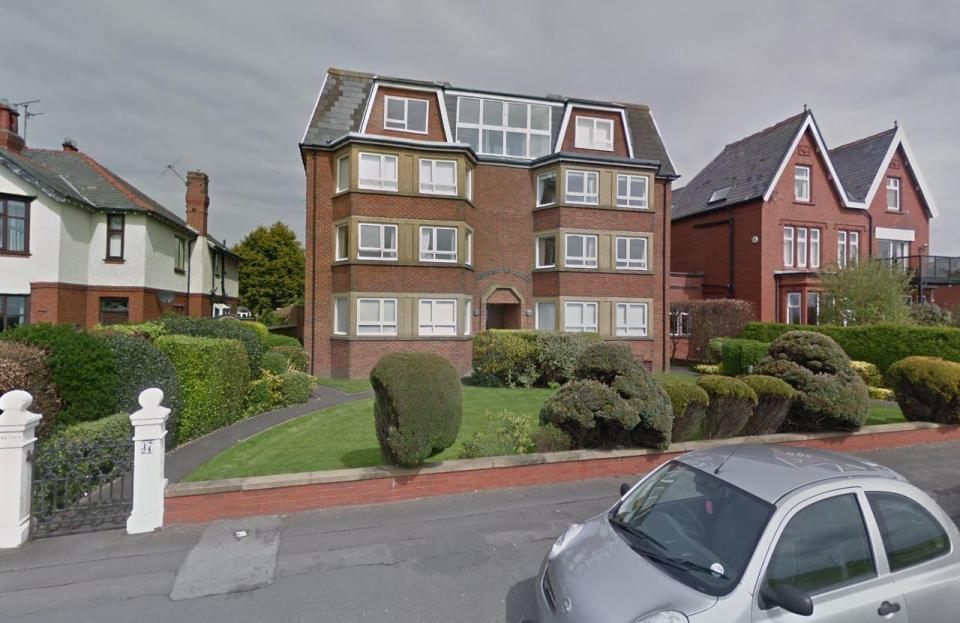 The Express reports when he first laid eyes on the woman, he struggled to speak before saying: "My daughter… at last".

He said: "Knowing part of the family history has allowed me to come to terms with what happened in my past. I have forgiven Sister Mary Conleth. The more I think about it, the more I think she did what she did out of love for me.

“I was so nervous. But when we saw each other we hugged straight away. She said ‘hello dad, it’s about time’. We must have shared around 800 cuddles.

“It was fantastic, spot on, we even look alike. We have the same eyes and nose. She has my sense of humour and likes a joke, just like me.”