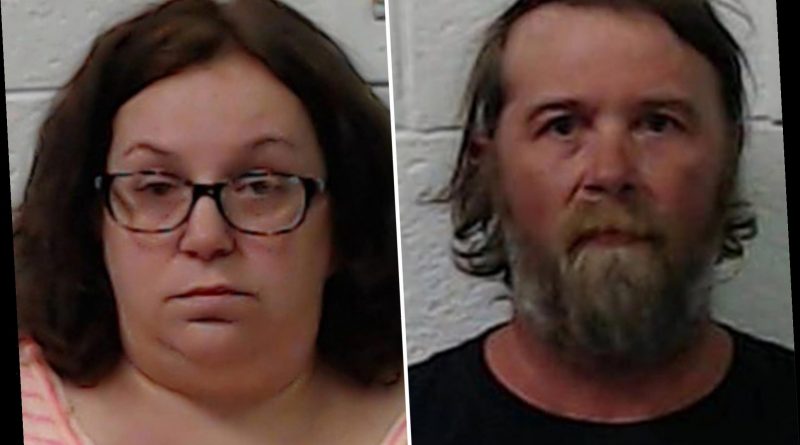 BBC duped by trickster claiming to be Cory Booker

A West Virginia man who admitted to helping his wife fake her own death so she could dodge prison time has been sentenced to eight months of confinement, federal authorities said.

Rodney Wheeler, 48, will spend two months in a federal lockup followed by six months of home confinement after pleading guilty in January to conspiracy to obstruct justice in the case that sparked a massive three-day search for his wife, Julie Wheeler, the Department of Justice announced Monday.

Prosecutors said the couple conspired to fake Julie Wheeler’s death in an effort to avoid a potential 10-year prison sentence after she pleaded guilty in February 2020 to scamming the Department of Veterans Affairs out of more than $300,000.

Court documents show Rodney Wheeler called 911 on May 31 to claim that Julie, 44, had fallen over the main overlook at the New River Gorge in West Virginia, prompting a multi-agency search-and-rescue operation involving hundreds of volunteers.

But Julie Wheeler was found “alive and well” two days later by West Virginia State Police, hidden in a closet inside their Beaver home.

Investigators were told the woman fell into the gorge while searching for an earring at the Grandview Overlook, some 1,400 feet above the New River, the Register-Herald previously reported.

Authorities said Rodney Wheeler also posted on Facebook one day after the purported plunge that his wife had “an accident at Grandview yesterday” and was hoping that she would be found alive.

“I am heartbroken and lost right now but I have to have faith,” Rodney Wheeler wrote. “Please give us time to [work] through this and please keep us in your thoughts and prayers.”

Both Rodney and Julie Wheeler later admitted conspiring to fake her disappearance to avoid the woman’s pending federal sentencing in June 2020. They had planned to go into permanent hiding, authorities said.

Julie Wheeler was sentenced in February to a total of 54 months in prison for the health care fraud and her role in the ruse to fake her own death. She was also ordered to pay $289,000 restitution for the overbilling scheme related to spina bifida care, federal prosecutors said.