The unnamed man, who goes by the username IncrediblyShinyShart, even posted gruesome pictures of his bloody body part as "proof" along with snaps of the supposed meal which followed. 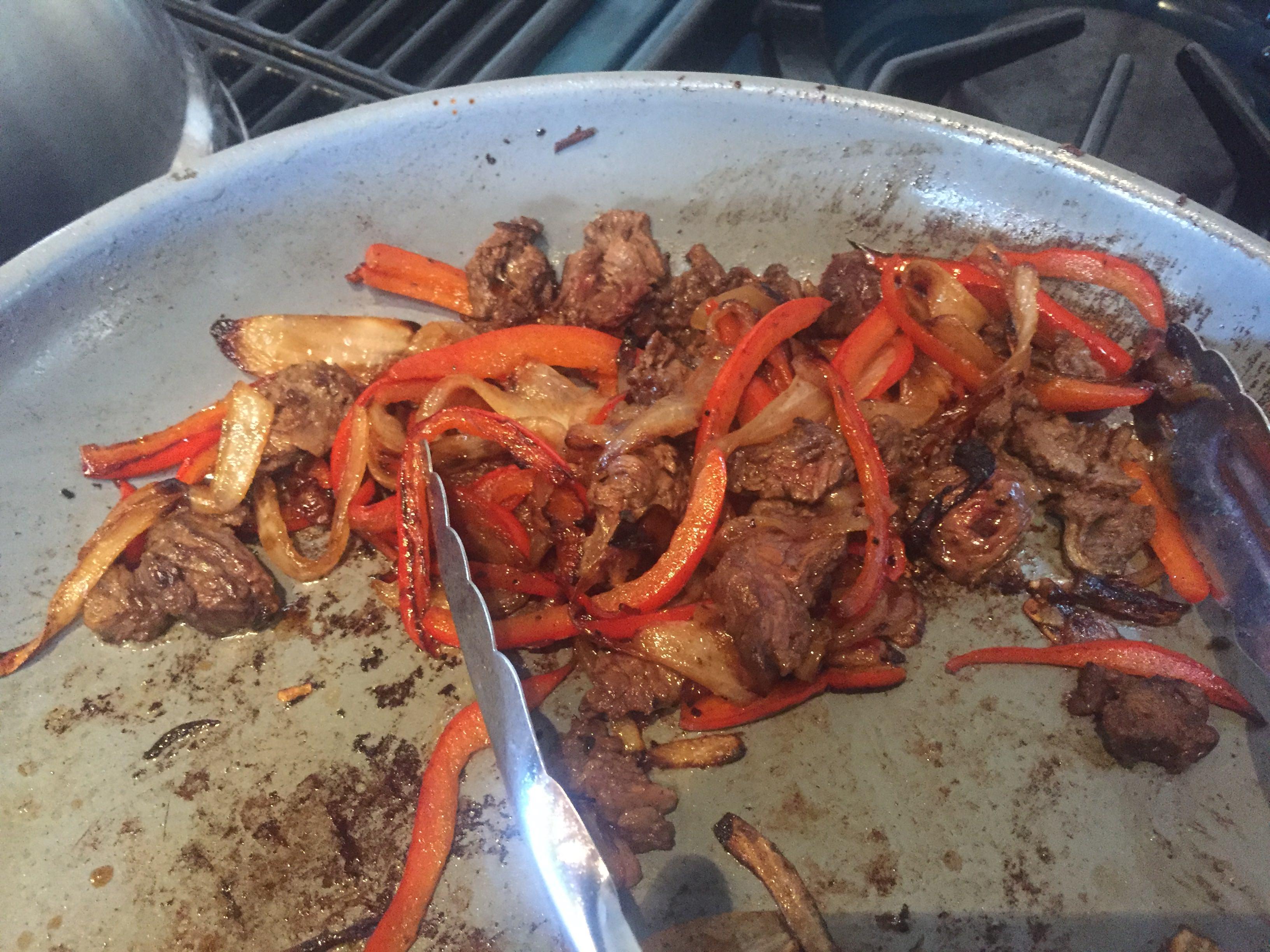 He claims that he had his right foot removed by doctors after a motorcycle accident in 2016.

Speaking with Vice.com, the Reddit user claims he and 10 pals feasted on tacos filled with human flesh which was sautéed with onions and peppers.

He said: “So my friends and I always had this joke. If you could try human flesh in an ethical and healthy way, would you.

“And we always said of course. Well the opportunity came up and I called them on it. 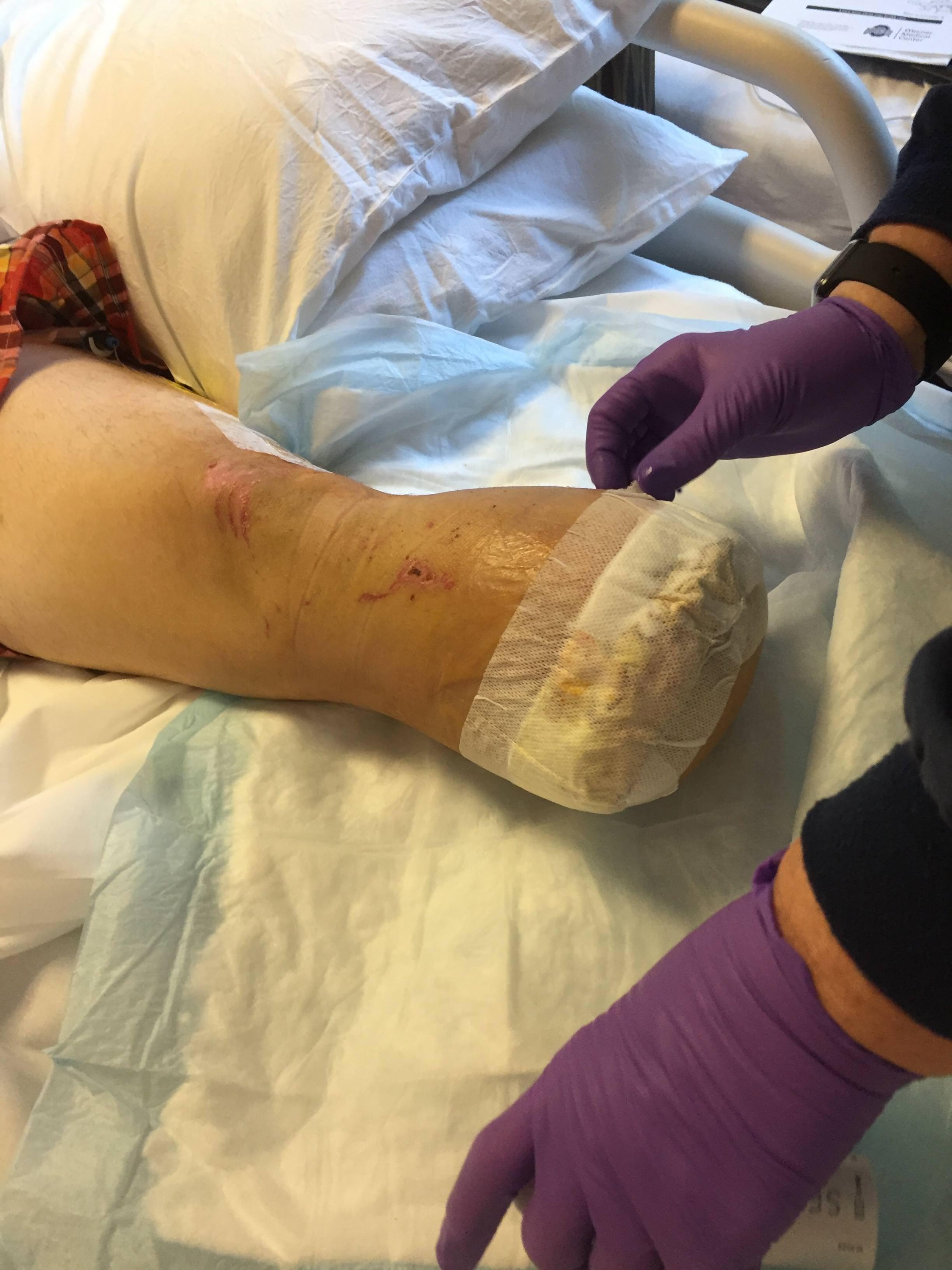 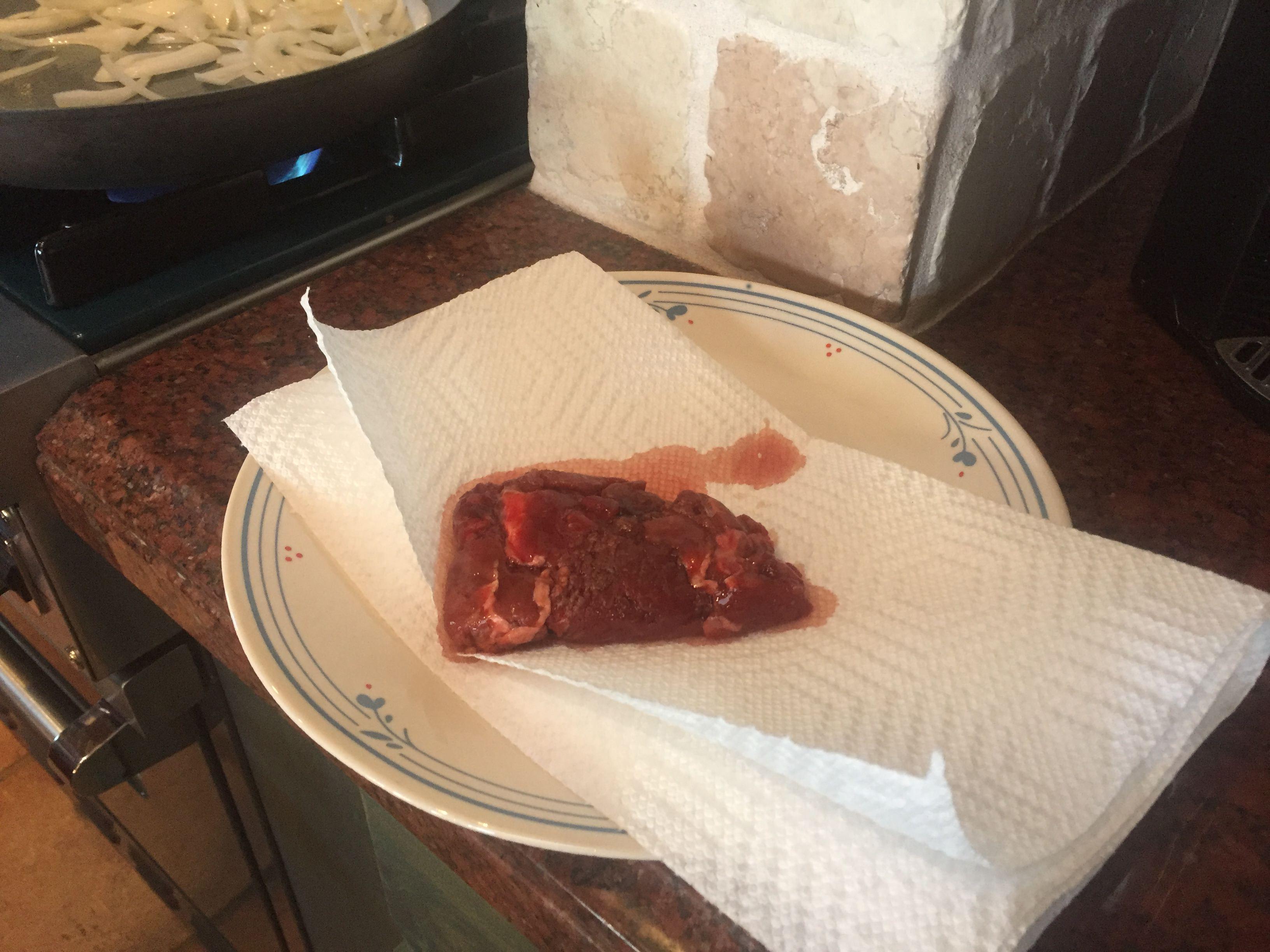 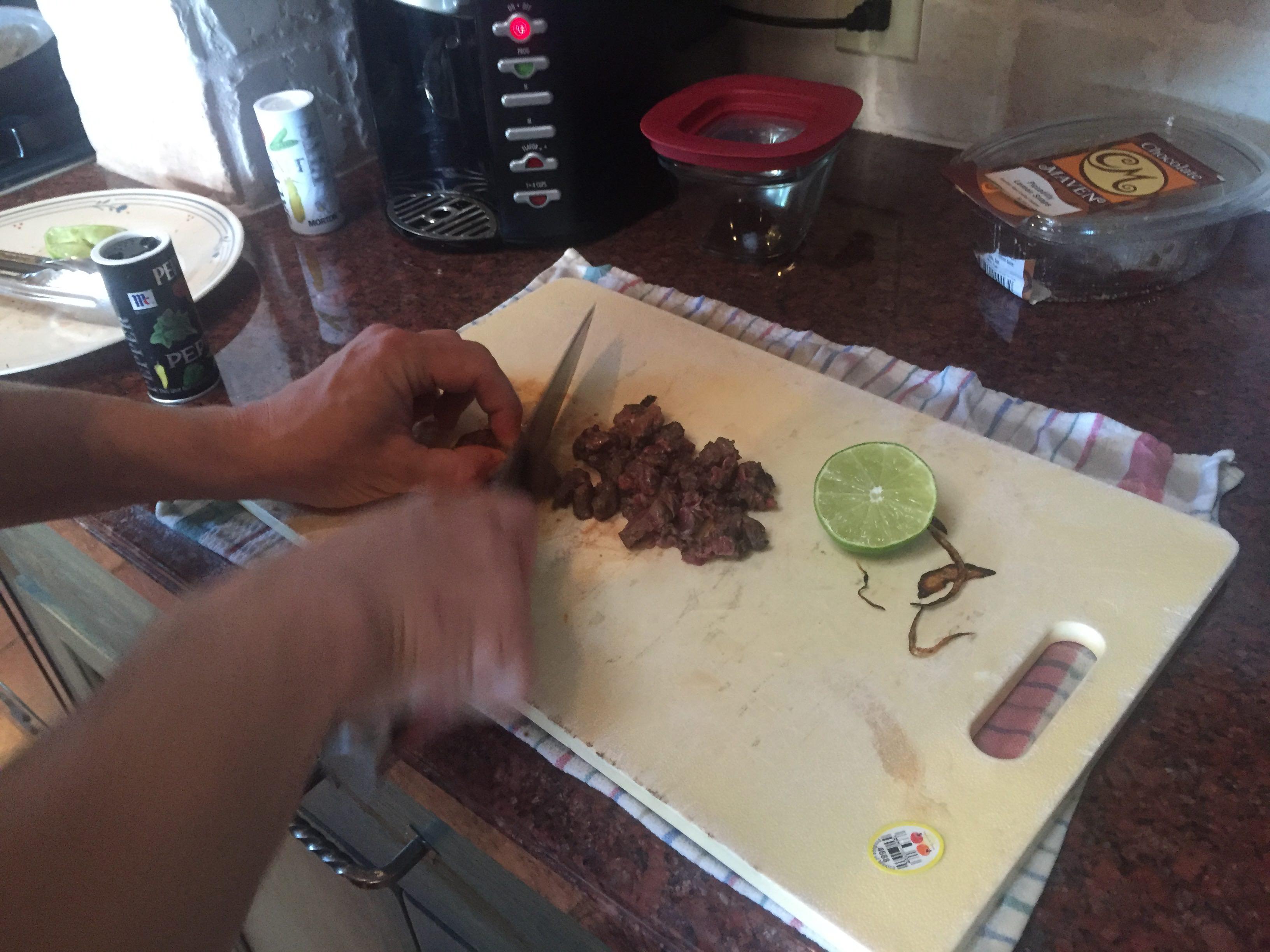 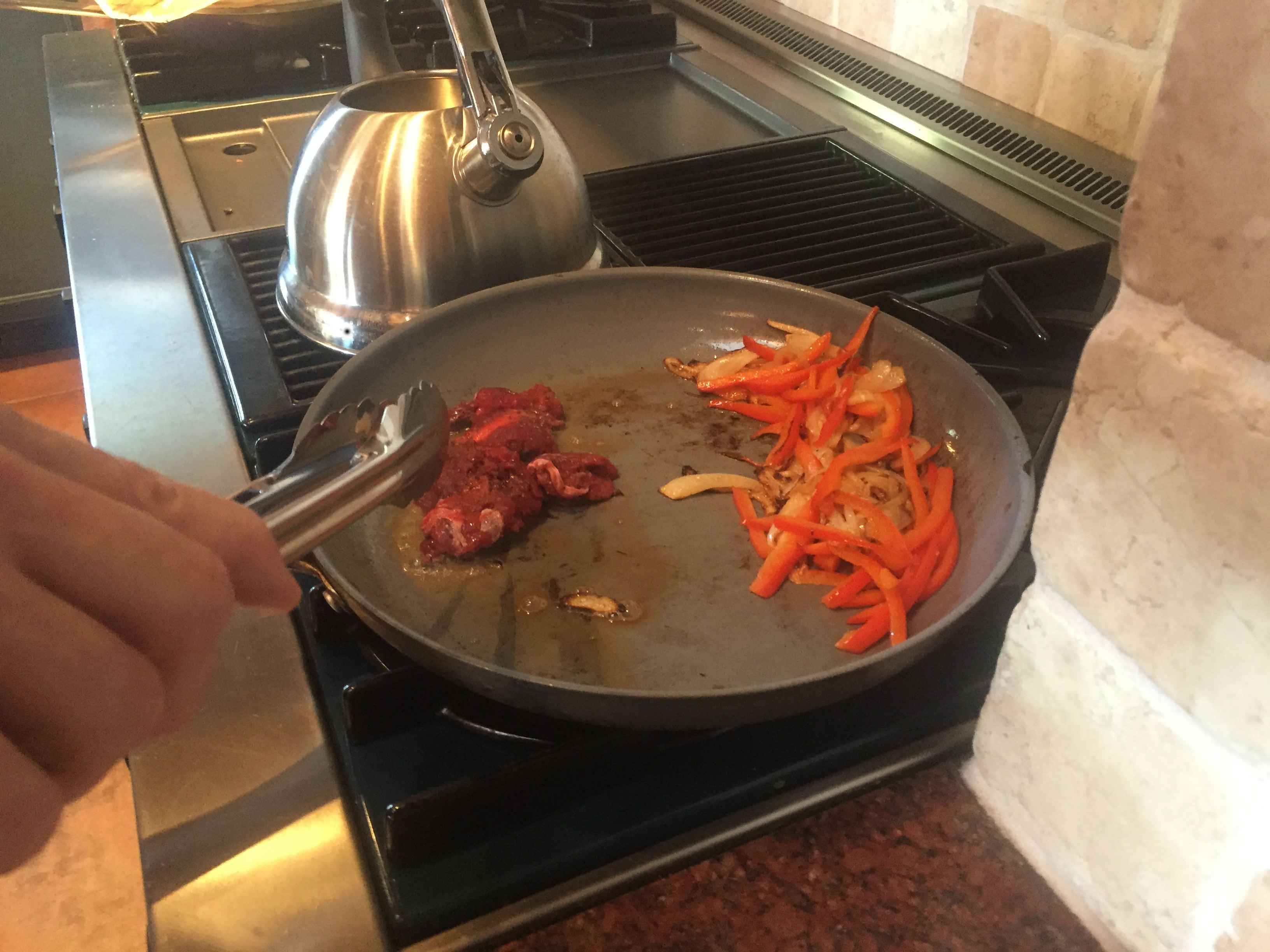 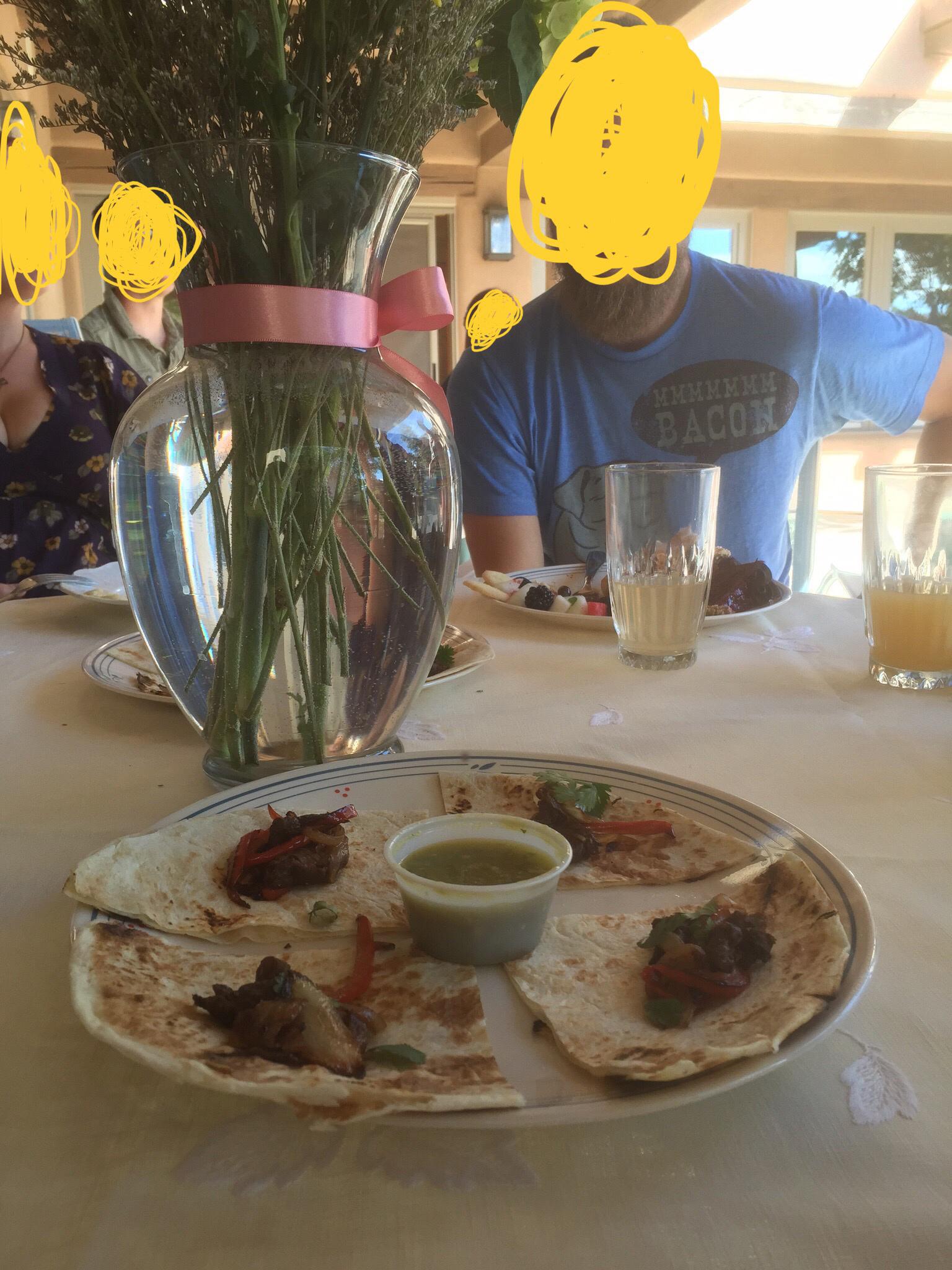 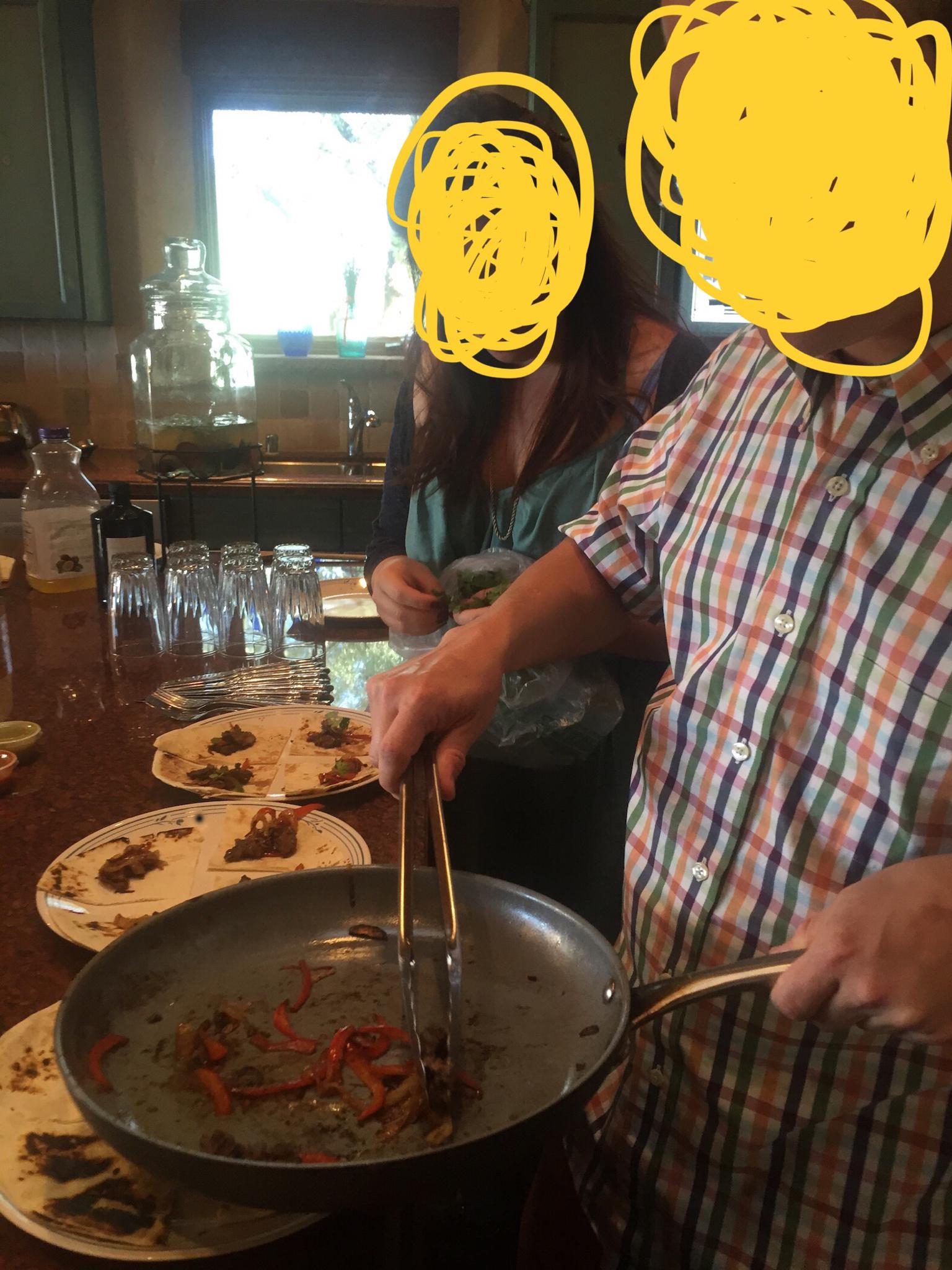 While his claims remain unverified, US religious laws state that patients can retain ownership of their amputated body parts in order to ensure that their funeral corpse is complete.

In the Reddit thread, Shiny claims one friend “spat me into a napkin” while he claims that another phoned him the next day to apologise for “pooping” him out.

But despite some of his pals not enjoying the alleged meal, which was supposedly prepared by a chef friend, the online poster says he enjoyed the taste of his own flesh.

When asked by another user if the meat tasted like chicken, Shiny replied: “No like bison, but chewy.”

He admitted to Vice that while the meat was “beefy” in flavour it was also “tough and chewy.”

Shiny rated the meal a “6.5” out of 10 and likened it to enjoying a cheap cut of meat like bacon and “way better than a hot dog or regular burger.”

He revealed the meat was “marinated” overnight by the chef who then “sauteed it with onions, peppers, salt, pepper, and lime juice.”

The Reddit user added: “Then he served it on corn tortillas with a tomatillo sauce.”