Home » World News » Man 'sexually abuses' schoolboy, 15, in his uniform on bus for 20 minutes after following him

A MAN is said to have “sexually abused” a 15-year-old schoolboy in his uniform for 20 minutes on a bus.

The teenager boarded a Route 179 bus near Ilford Station, Essex, and sat on the top deck at the back of the bus on July 2 at around 7.30pm. 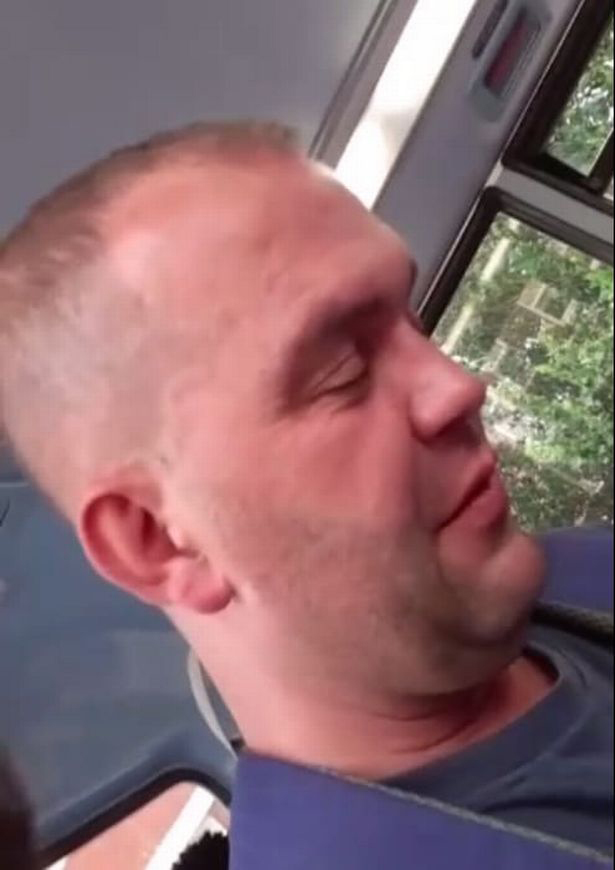 The man followed the victim and sat next to him, allegedly trying to engage the lad in a sexual conversation, which he ignored.

The suspect is then said to have sexually touched the victim several times.

After about 20 minutes the boy got off the bus at the Woodford Green bus stop and informed his mum what had happened and the cops were called.

The victim filmed the suspect on his mobile.

Detectives from the Met Police’s Roads and Transport Policing Command have now released an image of a man they would like to speak to in connection with the sexual assault.

The suspect is described as a male of Eastern European appearance, around 35 years of age with receding short brown hair and roughly shaven.

Detective Chief Inspector Michael Dougall, from the Met’s Roads and Transport Policing Command, said: “Do you recall seeing this man in the local area? Were you on the Route 179 bus and witnessed an incident taking place?

"If you know or saw anything, no matter how insignificant you feel it might be, please come forward to us. It is vital we identify this man.”

Alternatively, call Crimestoppers anonymously on 0800 555 111 or tweet @MetCC with any information. 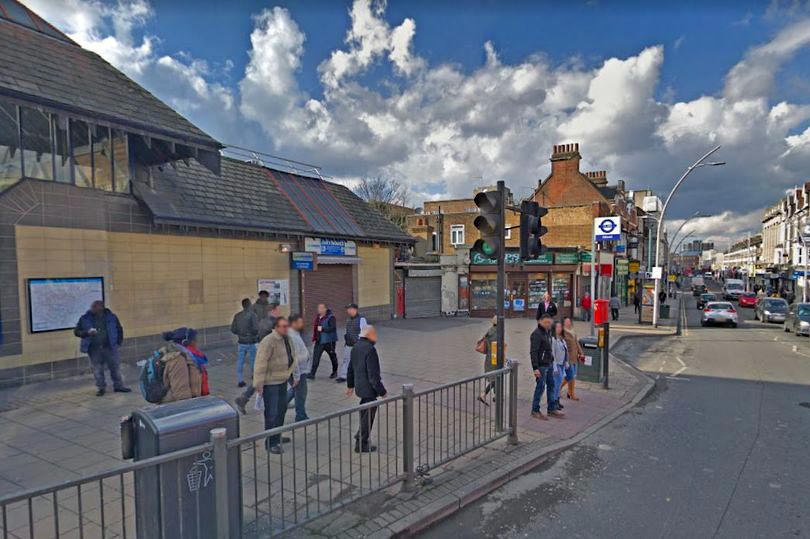