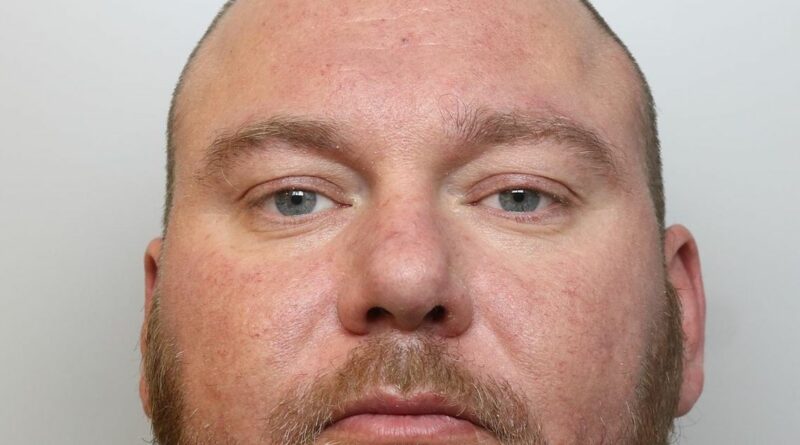 A man stabbed his ex's mum in the street 22 times before trying to run over the 67-year-old woman with his car.

Michael Moon was on a cocaine and vodka-fuelled rampage where he partially amputated the grandmother's arm during the attack.

Carmel Ratcliffe, 67, miraculously rolled out of the way when Moon came steaming ahead with his car while still having an eight-inch knife stuck in her shoulder.

READ MORE:Twins, 8, were 'thrown out of upstairs window' after being stabbed to death

A helpful neighbour who was a former paramedic provided immediate treatment to Ms Ratcliffe that saved her life.

On Monday afternoon (September 5), Moon was jailed for 22 years after admitting attempted murder.

Liverpool Crown Court heard Moon blame Ms Ratcliffe for the failure of his relationship with her daughter and troubles to contact their child.

The 39-year-old's relationship with Leanne Finnegan ended three years ago as the pair share a nine-year-old daughter.

Shortly after 9pm on June 4 this year, Moon drove to the grandmother's home after consuming nearly two litres of vodka and more than half a gram of cocaine and honked his horn when spotting her walking down the street.

Chaos soon ensued as he got out of the car and stabbed Ms Ratcliffe eight times to the head and upper body then stabbed her an additional 14 times after she fell with a 13in kitchen knife with an 8inch blade.

Moon honked his horn and pulled up next to her, briefly speaking to her out of the window but then getting out of the car armed with a large 13in kitchen knife with an 8in blade.

Moon threw the knife at the pensioner from a distance of 4ft, causing it to became lodged under her shoulder blade."

Ms Ratcliffe will most likely have permanent scars from the assault and will require five years of care as she is unable to wash herself or brush her teeth without assistance.

She's also unable to blink and may not be able to return to her job as a housekeeper.

Sentencing, Judge Neil Flewitt QC, said: "You blamed Carmel Ratcliffe for the breakdown of your relationship with Leanne Finnegan and the cease of contact with your daughter.

"The responsibility for that state of affair comes with you and you alone."