The 34-year-old man claims a sex pest masseur began fondling his buttocks and caressing his todger, leaving him terrified. 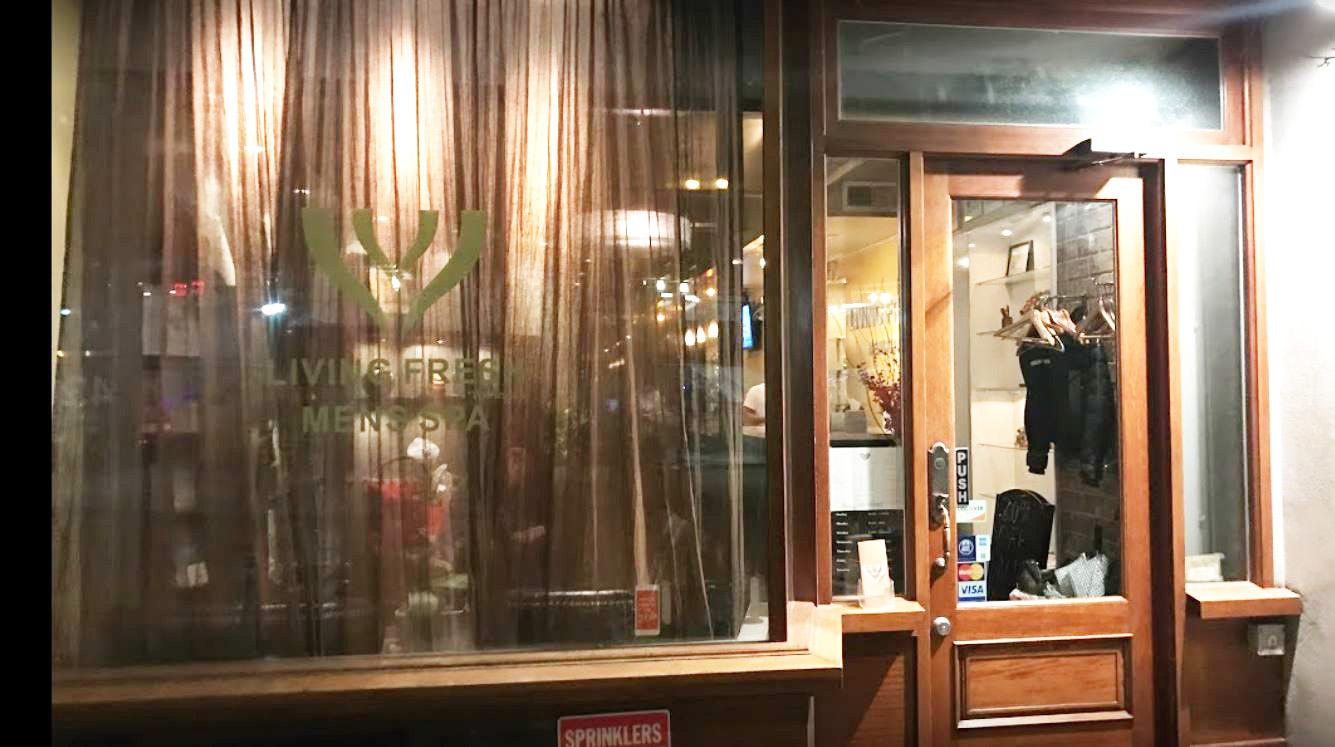 The victim said he “completely froze” and after he left the upscale Living Fresh Men’s Spa on West 22nd Street, Manhattan, he called the cops.

According to his Manhattan Supreme Court lawsuit the man lay face down on a table, clad only in a towel, as masseur Pei Tian began “what appeared to be a normal massage.”

But 10 minutes into the session, court papers say Tian started to focus “exclusively on the client’s buttocks for an inordinate amount of time, making him very uncomfortable”.

As the customer became more and more uncomfortable with Tian’s focus on his buttocks, He then moved his fingers below the man’s buttocks and began caressing his privates, the suit says. 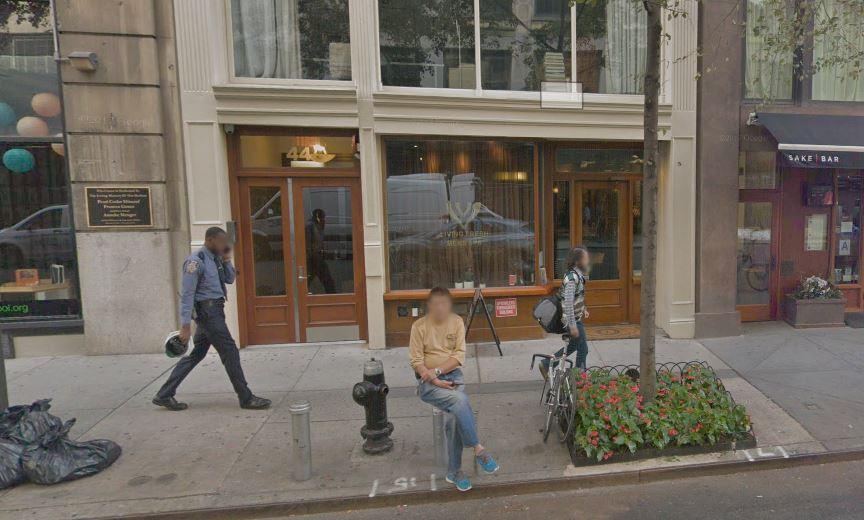 The document added: “At no point had Arnau indicated, orally or otherwise, that he consented to Tian touching his penis.

“Nor did he ever indicate any desire for him to do so.”

The man was so shocked by Tian’s actions that “he completely froze” until the masseur “threw off his towel and told him to turn over”.

The court papers said at that point, having shaken off his initial state of shock, he abruptly rose from the massage table and demanded that Tian leave the room.

The worker was charged with forcible touching and sexual abuse, according to court papers, and his criminal case is still pending. 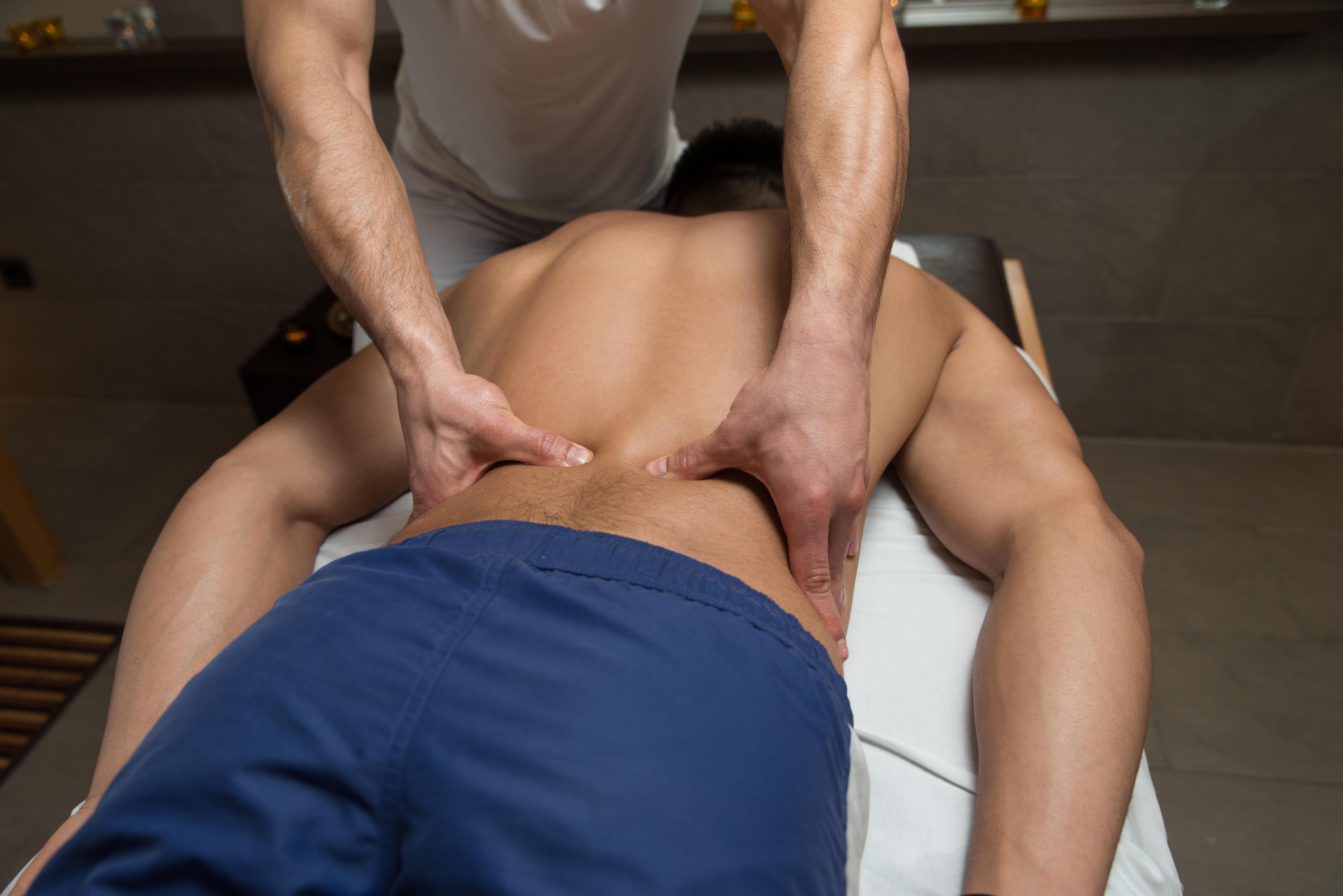 The victim did not return a message seeking comment, but a receptionist at Living Fresh Men’s Spa told The Post that the masseur still works for the company.

The receptionist, who would provide only his first name, Sean, added that Tian had been with the spa for a decade. The worker said he hadn’t heard of the allegations.

The lawsuit, which seeks unspecified damages, says the spa’s owners know about the business’ illicit rubdowns but do nothing to stop them.

A recent Yelp review by a “Mr M” says he went in for an upper-back rub and instead, the therapist “immediately started massaging my ass”.

The spa’s owners did not return a call seeking comment.

The man’s lawyer, Carrie Goldberg, said: "The spa– through their silence and inaction– condones the idea that gay men at gay spas are consenting to unwanted touching from staff.