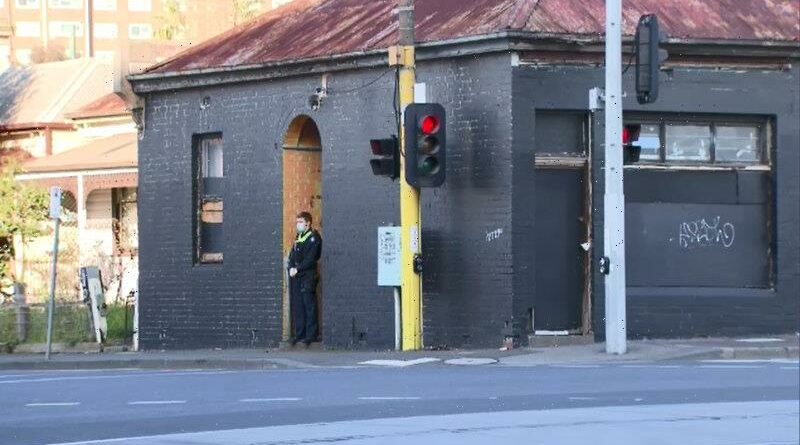 A man has faced court charged with rape after an alleged attack on an 11-year-old girl in North Melbourne.

Salmanul Abdullah, 31, was arrested on Thursday by detectives from the Melbourne sexual offences and child abuse investigation team.

He appeared before Melbourne Magistrates on Friday afternoon via a video link from the Melbourne West police station.

Abdullah faces three charges, including one of rape. He is also charged with breaching his bail conditions.

The court heard that Abdullah is a refugee and has a history of suicidal ideation, intoxication and substance misuse.

A defence lawyer said the accused man was in a vulnerable position because of his refugee status. 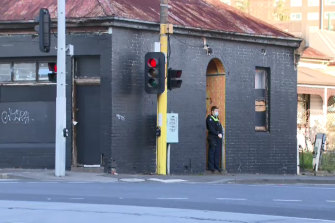 Abdullah, who was dressed in a white jumpsuit, remained silent during the brief hearing.

He did not apply for bail and will remain in custody until he faces court again on October 20.

Police set up a crime scene at a dark-coloured property at the corner of Boundary and Racecourse roads on Thursday afternoon.

Paramedics also attended the incident and took a young girl to the Royal Children’s Hospital. She is in a stable condition.