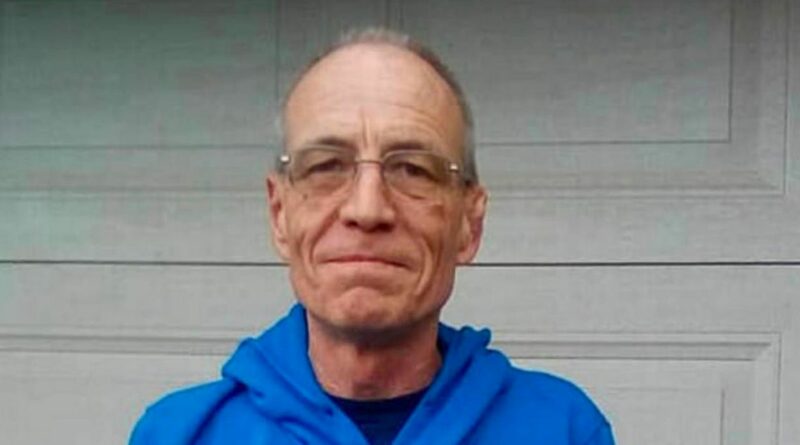 An Australian man convinced he is the secret son of Prince Charles and Camilla Parker-Bowles has shared “proof” he is of royal blood.

Simon Dorante-Day, 55, has spent decades trying to prove his bizarre theory about who his real parents are.

The engineer was born in Portsmouth in April 1966 before being adopted by a family with ties to the Queen.

He claims his adopted grandmother, who worked at the Palace, told him his real mum and dad were the Prince of Wales and the Duchess of Cornwall.

Now, Simon has released “picture evidence” comparing photos of his son, Liam, to photos of the prince – which he says proves his link to royalty.

It sparked a wave of comments online, with swarms of Facebook users convinced Simon and his son are part of the monarchy.

One said: “The spitting image of Charles – the ears. Liam is his grandson.”

Whilst another added: “I have bad eyesight, but even I can see the resemblance.

“There is no doubt that you are Charles’ son.”

Charles and Camilla would have been teenagers at the time of conception, decades before they were officially a couple.

It was years before Charles' ill-fated marriage to Princess Diana , and decades before they were able to finally be together publicly.

A different internet user commented: “I believe you. This isn’t about claiming a throne…

“Everyone should be entitled to trace their biological connection. I hope the truth does come out. You definitely have Camilla’s eyes!”

The palace has never responded to Simon’s allegations, but he has not given up the fight.

““I got photographed by another passenger on a train, on my way to Family Court. He was even videoing me at one point.”

He added: “I’ve travelled all around the world and I’ve always had people stop me and say ‘Gee you look familiar’ – without being able to put a finger on it.

“Some used to tell me point blank that I looked like a royal, without knowing my story. It’s been a common occurrence throughout my life.”