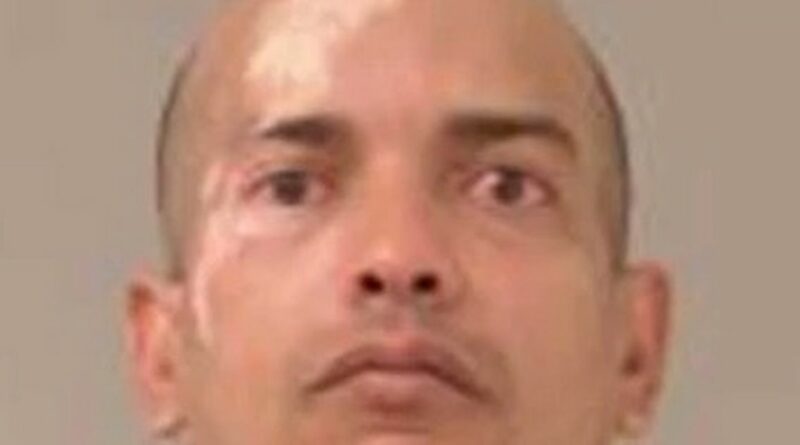 A US man accused of beheading his girlfriend reportedly told a friend "I’m going to chop her f****** head off' before he allegedly committed the crime.

Alexis Saborit, 42, of Shakopee in Minnesota was previously charged with second-degree murder of America Mafalda Thayer, 55, on July 28.

He has since been indicted for first-degree murder after the charges revealed he told a friend days before her murder that he would behead Thayer.

According to FOX9, Saborit told investigators Thayer was threatening to leave him so he grabbed a knife and killed her by stabbing Thayer in the neck.

It has been revealed a 911 call had been made after a man was seen throwing a headless body out of a car.

When officers arrived at 4th Avenue and Spencer Street at around 2:30pm, they were shocked to find the victim's body lying on the ground next to the car.

Officers quickly located Saborit just a short distance away from the scene, where he was arrested and taken into custody.

Saborit had previously been convicted of gross misdemeanour domestic assault, according to KMSP.

Thayer worked between two jobs – one at the Dollar Tree in Shakopee as well as at MyPillow.

Speaking to KMSP, a colleague said Thayer had been in a long-term relationship with the suspect and domestic abuse had been a consistent problem.

My Pillow co-worker and friend Jamie Worley said Thayer worked 70 hours a week, according to the outlet.

He said: "I went there today and went to the store and got her a rose and a teddy bear to put on her desk. When I got there I didn’t even look at any other of my co-workers.

"I just stood at her desk with my head down. Everyone was just crying. It was a very emotional day and it still is," Worley reportedly said.

Saborit is currently in custody but the new charges have increased his bond to $4 million.

He is next due in court on October 25.