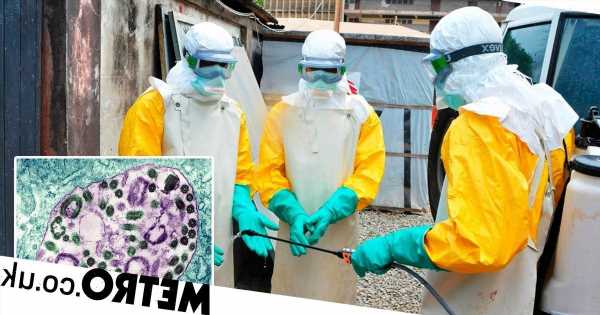 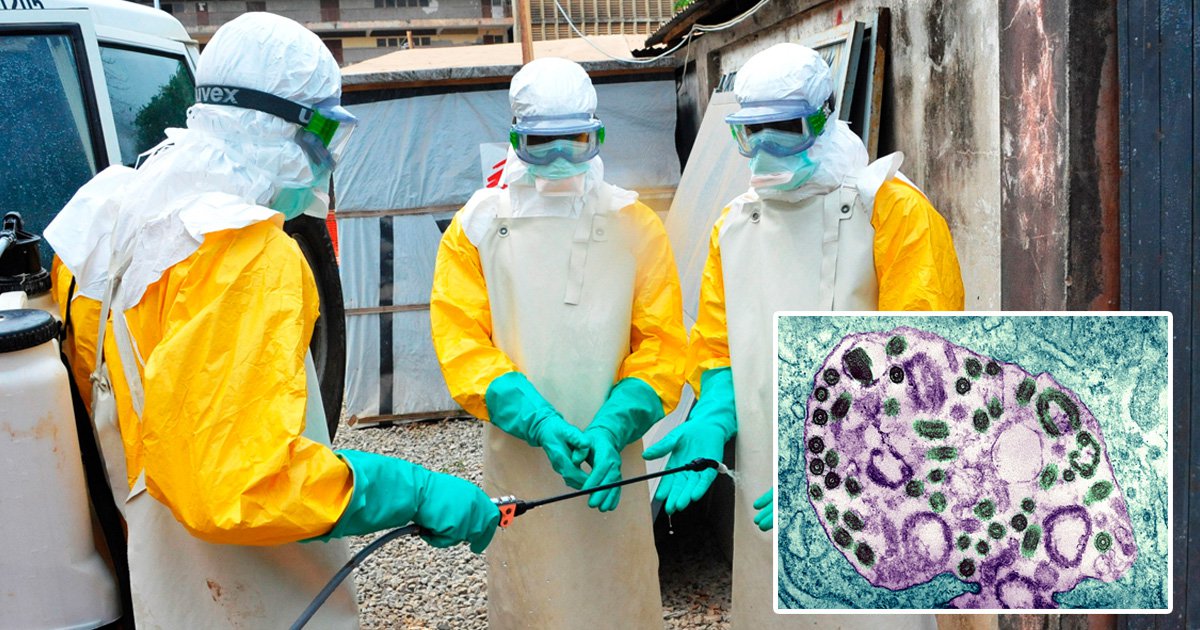 At least 155 people may have come into contact with a man who later died of the Marburg virus in Guinea, the World Health Organisation has said.

Health authorities in the West African country are closely monitoring all those who may be at risk of contracting the disease, which has a fatality rate of up to 88%.

Earlier this week it was confirmed that a patient tested positive for the Ebola-like illness and later died.

The highly infectious haemorrhagic fever causes severe headaches and discomfort and some patients bleed out of their eyes and ears.

Georges Ki-Zerbo, the WHO country head in Guinea, said none of the 155 contacts had yet shown signs of infection.

‘There is no known secondary case…The contacts have been traced, and 155 people are under observation for three weeks,’ Ki-Zerbo said in an interview.

‘It is active surveillance. The contacts are kept at home, isolated from other members of the family. They are visited every day to check on potential symptoms.’

Marburg usually spreads from animals to humans but can be passed on from person to person via contact with contaminated body fluids.

Ki-Zerbo said Marburg had been circulating in animals, particularly bats, in southern Guinea and neighbouring Sierra Leone and Liberia.

People in the region tend to have close interactions with animals, particularly when hunting and eating ‘bushmeat’ in the wild – making it easier for Pathogens to cross over.

The Marburg case, which the WHO said was the first in West Africa, was confirmed in Gueckedou in southeastern Guinea.

This is the same region that was the origin of the 2014-2016 West Africa Ebola outbreak, the deadliest in history.

There was a brief resurgence of Ebola earlier this year but Guinea was declared free of of the disease two months ago.

But Ki-Zerbo said Guinea was better prepared to handle an outbreak than it had been when Ebola struck in 2014. The discovery of the Marburg case also indicated improved ability to detect such infections.

‘Guinea has built a robust health security system since the last Ebola outbreak in 2014 to 2016,’ he said.

‘Globally, the approach to combating Marburg would not be different from Ebola. The only difference is that there is no vaccine or drug specifically directed to the virus. Only supportive care is available.’

Previous Marburg outbreaks and sporadic cases have been reported in South Africa, Angola, Kenya, Uganda, and the Democratic Republic of the Congo.