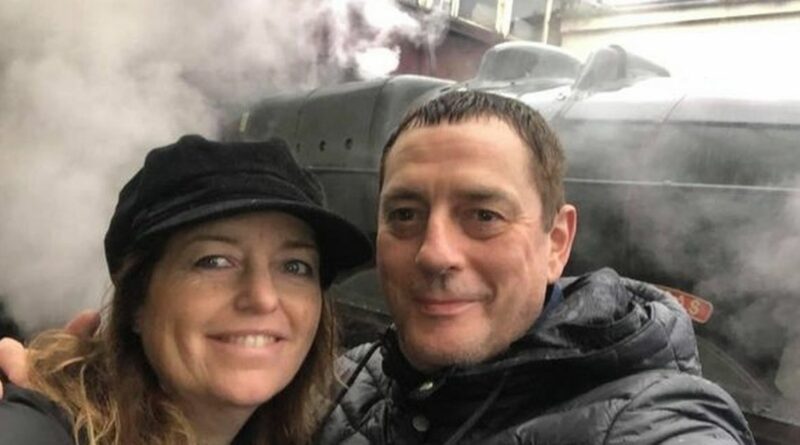 A man who claims he remembers his past life as a pilot during World War One says he has now visited his own grave.

In an eerie trip down memory lane, Steve Mulligan claims that a recent hypnosis session triggered memories of being a flight lieutenant and being fatally shot down over France in 1917.

The 61-year-old from Manchester was not born until 1961. But he insists he remembers his past-life in Llandudno, north Wales, as early as 1903.

He says he was called Sydney Sutcliffe in his past life and was the son of Abraham 'Arthur' Sutcliffe, who was an entertainer at Llandudno's Pavilion Theatre.

He told North Wales Live: "Since my childhood I've always been drawn to Llandudno, even when I came here as a child I knew my way around and my mum used to be amazed at how I knew where to go.

"When we'd be walking round it was like I was having deja vu, like I'd been there before.

"It wasn't until someone suggested doing a past life regression that all of this came spilling out."

Steve says he was prompted to remember his past life during a hypnosis session with Paul Goddard.

Steve says he can remember the moments before his aircraft was shot down above the trenches on the Western Front.

Alongside visions of the war, Steve claims he has "vivid" memories of growing up in Llandudno more than a century ago.

He later visited the war memorial in Llandudno with his partner Sharon, where he found the name 'Sydney Sutcliffe' listed among the local soldiers who sadly died during World War One.

They also visited Llanrhos cemetery, where Sydney's parents Arthur and Rhoda are buried.

Steve said: "We had been looking for the headstone in the cemetery for a while and couldn't find it.

"Seeing Sydney's name on the grave was emotional, and I'm still trying to get my head around it. It's a weird feeling.

"So to me that's as if she was waiting to pass so I could be reborn, and that's why I'm here."