THE brother of Manchester Arena bomber Salman Abedi has been denied bail as he faces trial over the terror attack that killed 22 people.

Hashem Abedi, 22, was extradited from Libya last Wednesday and today appeared in court via video link from Belmarsh Prison. 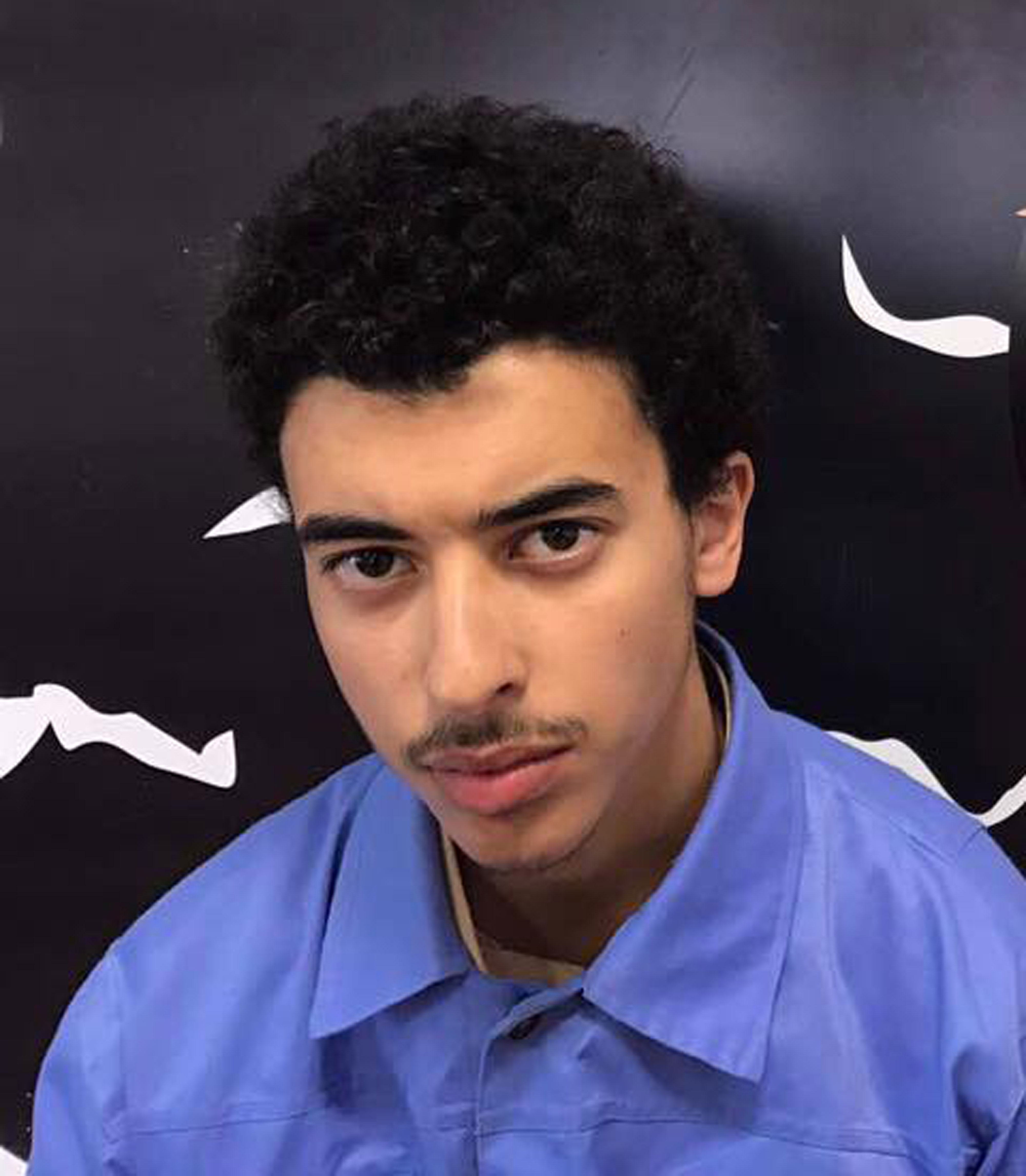 His older brother killed 22 people including children and injured 260 others when he detonated his suicide vest at an Ariana Grande concert on May 22, 2017.

Abedi denies his involvement in the attack and faces 22 counts of murder for each victim and one count of attempted murder for all those wounded.

He is also charged with conspiring with his brother to cause explosions and is accused of making both successful and unsuccessful attempts to buy bomb-making chemicals.

It is also said Abedi assisted in buying a Nissan Micra to store device components, and that he made detonator tubes for use in the explosive.

Wearing a grey jumper and glasses, Abedi spoke only to confirm his name at Oxford Crown Court today.

He was remanded in custody ahead of a preliminary court hearing to be held either at the Old Bailey in London or in Oxford on July 30. 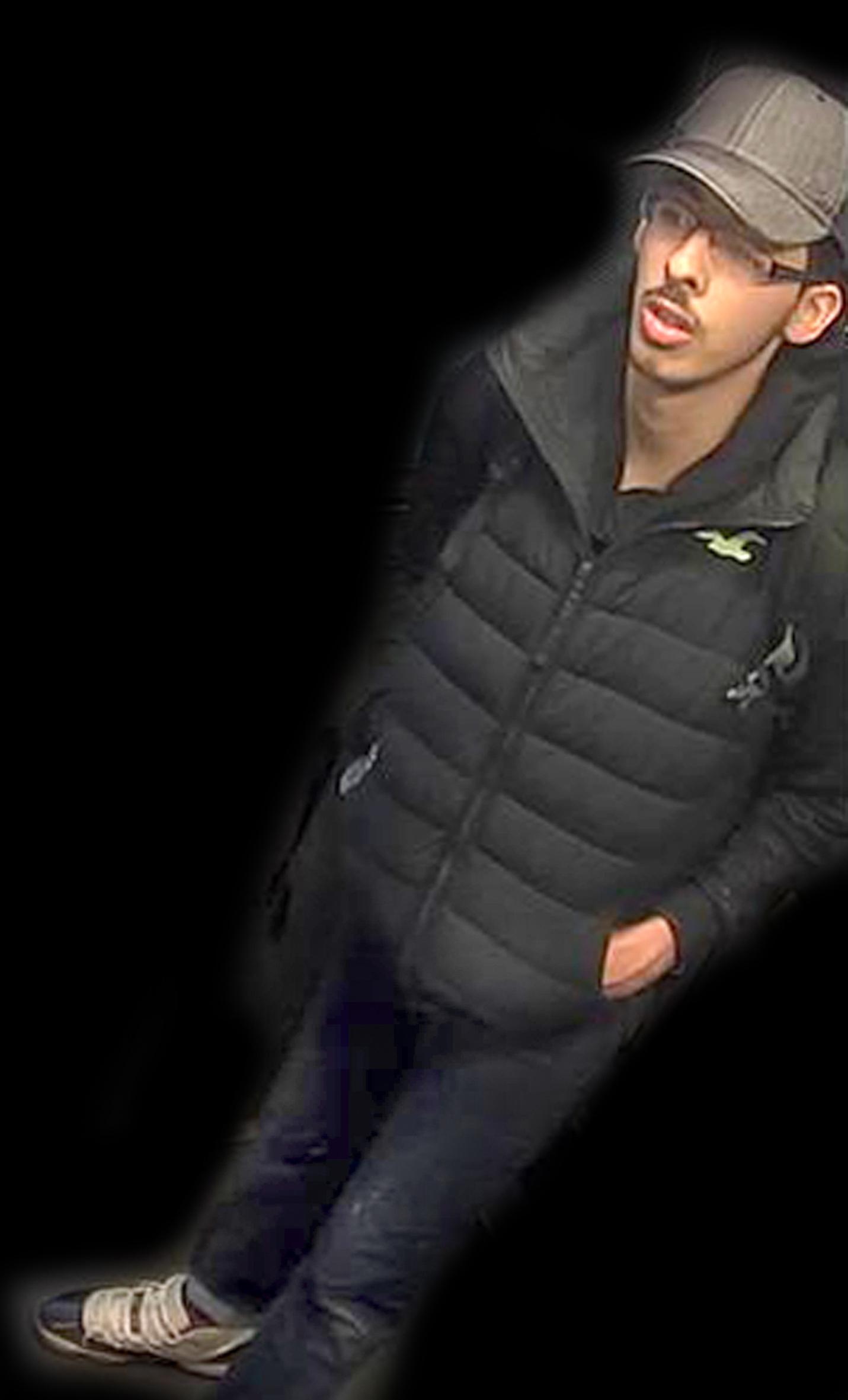 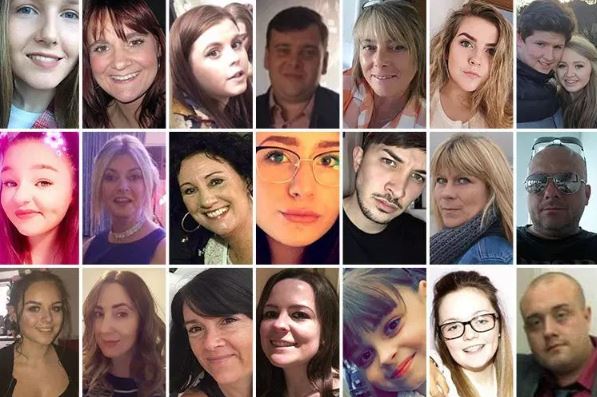 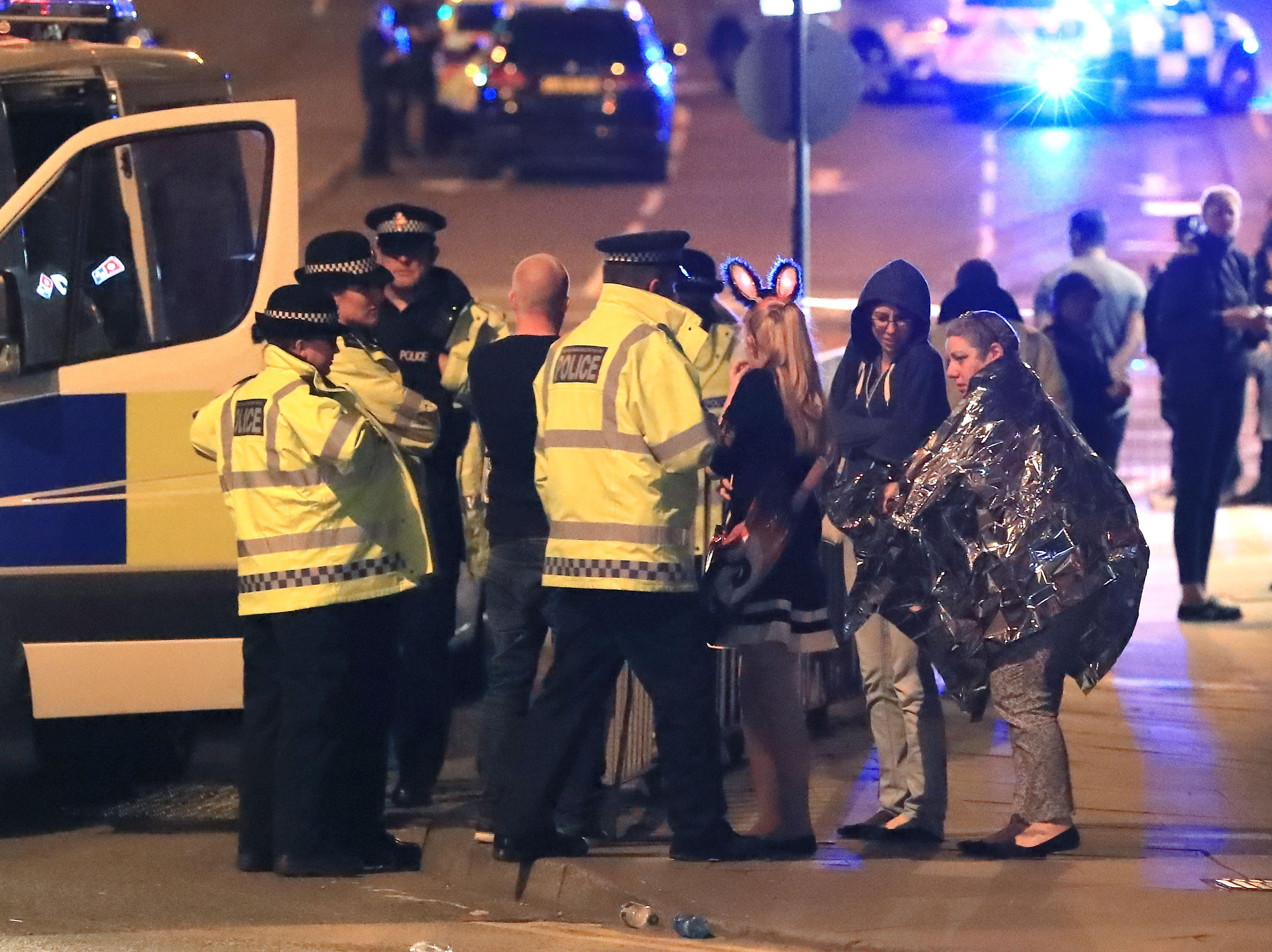