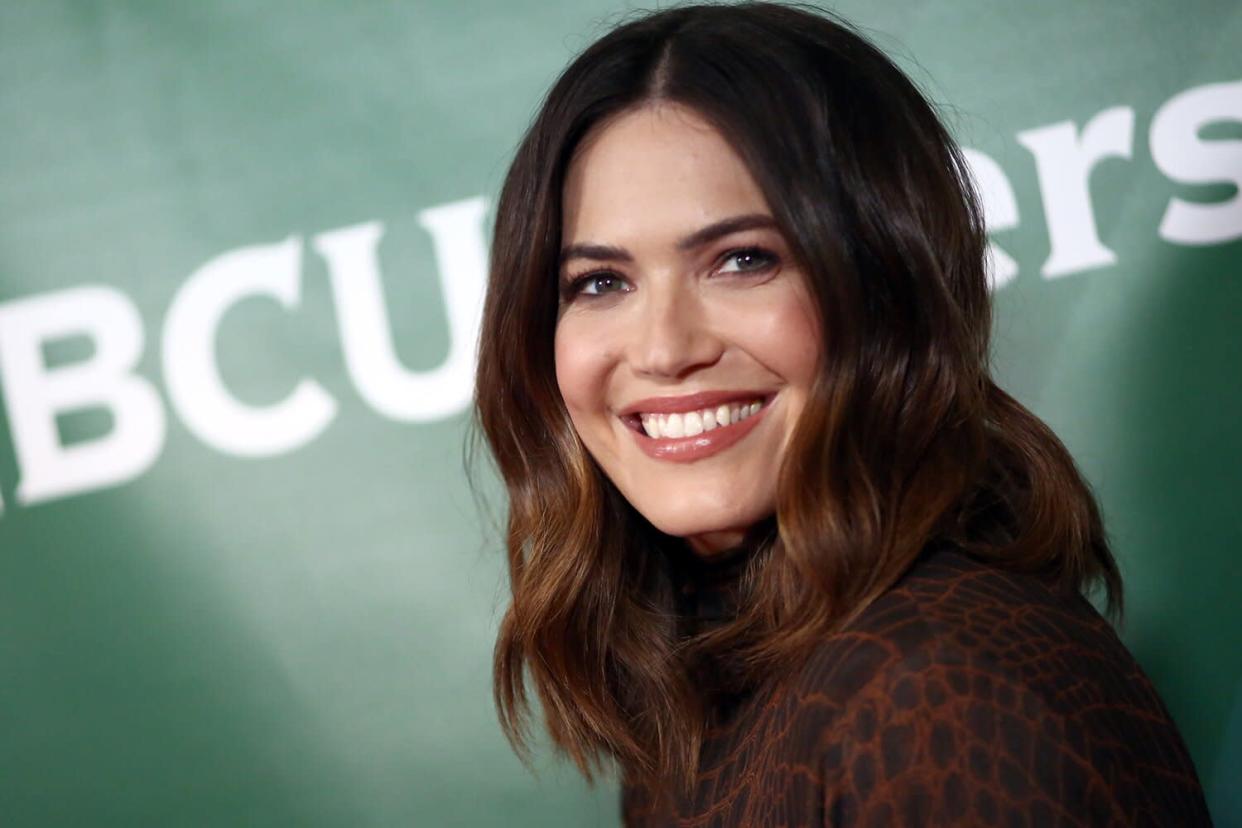 The pride and gratitude Mandy Moore feel after six seasons on This Is Us are enough to prevent any negativity after an Emmy Awards snub earlier this month.

Would the cast have liked acknowledgement for the final season?

“I mean, yes,” the actress told Entertainment Tonight, “it’s fun to be a cool kid and get invited to the party. Like, absolutely.”

Moore continued, “We’re really lucky we were there every other year, besides this year. So, can’t be too upset when things don’t swing your way, and you celebrate the breadth of the show.”

She noted, “I don’t think you can say that about too many jobs and too many shows. So, I think that’s our biggest takeaway.”

RELATED: This Is Us Stars Pitch Scenes They Wanted to Film: ‘A Real Love Scene’ and a Pearson Family Vacay 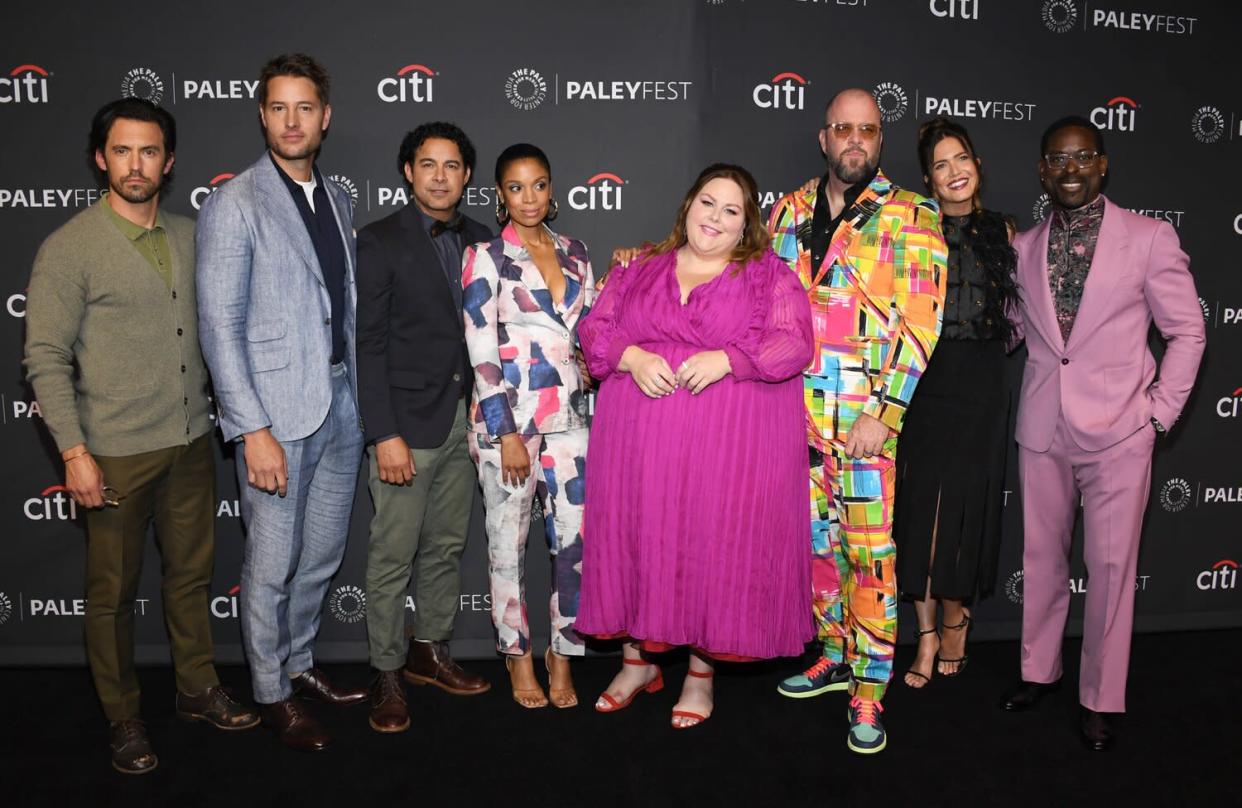 After This Is Us aired its sixth and final season this year, the beloved NBC drama was expected to garner numerous Emmy nominations — including an outstanding lead actress nod for Moore’s portrayal of family matriarch’s Rebecca struggle with Alzheimer’s.

Still, when the nominations were announced on July 12, the show received only one for an original song — which Moore herself sang in one of the series’ final episodes. As it were, the song’s lyrics were written by Moore’s husband Taylor Goldsmith, who shares the nomination with composer Siddhartha Khosla.

RELATED: This Is Us Creator Explains Why He’s Not Interested in Spin-Offs: ‘We Really Answered the Questions’

But says she’s not focusing on fan outrage over her snub and is instead appreciating their response to the moving season finale.

“I think we were all so buoyed by the kind words that people had for us,” she said. “And for the show, that’s what means the most. That’s the cherry on the sundae, to be honest.”

She added, “Like, the fact that we get to do this work, and the fact that this show, these stories, these characters have connected so deeply with people from the beginning and all the way through 106 episodes, that’s the ball game. I mean, I feel like we’re really lucky that we leave behind a real legacy.”

Never miss a story — sign up for PEOPLE’s free weekly newsletter to get the biggest news of the week delivered to your inbox every Friday.

All six seasons of This Is Us can be streamed on the NBC app and Hulu.