Stephen Koch from Arkansas, USA, was sentenced on Monday to 50 years in prison for the sick scheme. 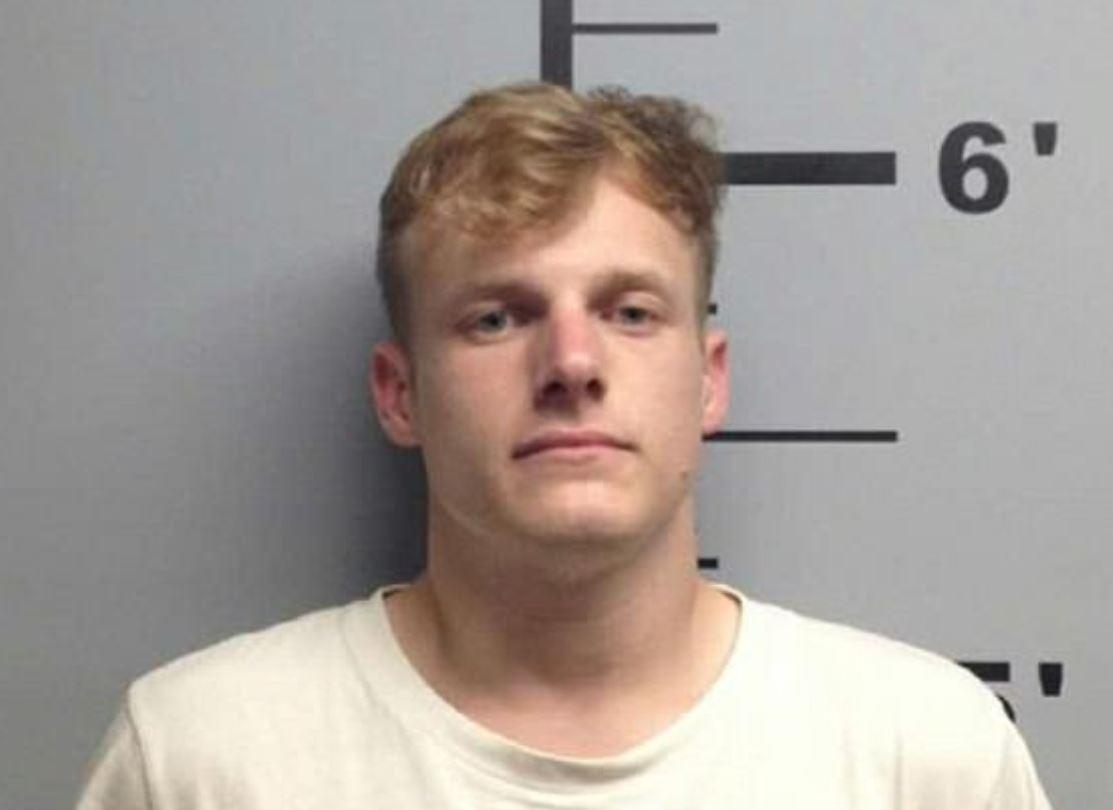 The 25-year-old was originally arrested on drug charges, before texts revealed he had intentionally infected himself.

Stuart Cearley, chief deputy prosecutor, told the judge Koch had done so ahead of a planned double date.

According to the Northwest Arkansas Democrat Gazette, Judge Robin Green asked: "Just so I can get my brain around this, did I understand the state correctly; Mr Koch intentionally contracted the HIV virus so he could then infect others?"

Koch confirmed this was true, adding that his plans were self destructive and that he also wanted to hurt others.

According to the website, Koch must also register as a sex offender and have a suspended sentence agreement in place for 10 years after he's released.

He was also charged with possession of methamphetamine with intent to deliver, possession of drug paraphernalia, delivery of meth and eight counts of distributing, possessing or viewing matter depicting sexually explicit conduct involving a child.

Just three weeks ago, a Mississippi man was charged with knowingly exposing others to HIV.

News outlets reported Tyrone Ross, 29, was arrested on May 20 as the result of a complaint received against him at a hospital.

Gulfport police Sargent Clayton Fulks said Ross met a man while they were in jail and was intimate with him behind bars.

A version of this story originally appeared on news.com.au