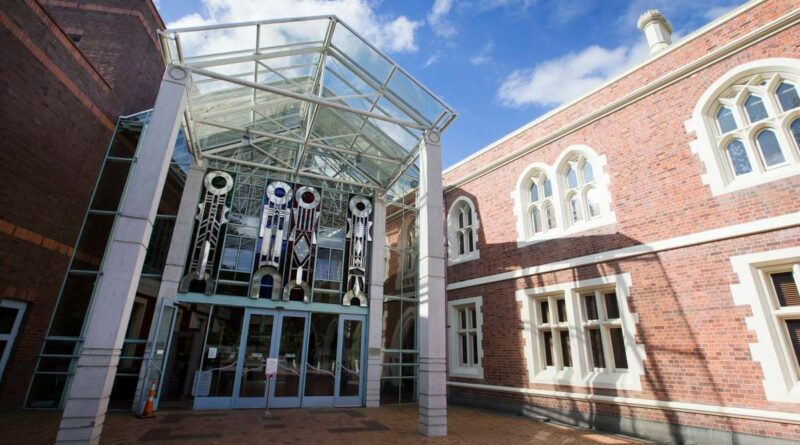 A woman on trial for manslaughter is accused of leaving her elderly husband to die from untreated wounds so infected that his skin became fused with the La-Z-Boy chair where he spent his last days.

His skin fell off as ambulance staff pulled him from that chair in the early hours of October 2, 2016.

The blood infection sepsis was caused by infected pressure sores on many parts of his body, pressure sores so deep muscle and bone could be seen on his buttock, the High Court in Auckland heard.

Lanitola Epenisa was found sitting in encrusted faecal matter and with a maggot pupae in his hip, Crown prosecutor Jasper Rhodes told a jury at the trial of his wife, Malia Li.

“He died while under direct care and control of his wife, the only adult who had sustained interaction with him … someone who had been married to Mr Epenisa for the better part of 20 years.

“We cannot say why this all happened but the Crown says whatever the reason, the care dropped to the point that it was grossly negligent. This was not a mild lapse, or a temporary moment of forgetting to do something.”

Epenisa died in the same room the couple shared with their two twin daughters who were aged 16 at the time.

The room was filled with bags of Epenisa’s soiled clothes, rubbish and a nest of mice, Rhodes said, and a “disgusting smell” lingered well before his death.

Li, whose name suppression lapsed today, denies one charge of manslaughter by failing to provide her husband with necessities as his legal carer, a “major departure from the standard of care expected of a reasonable person to whom these legal duties apply”.

The defendant sat in the dock at the High Court in Auckland accompanied by a Tongan translator before Justice Edwin Wylie and a jury of five women and seven men.

She is charged with failing to provide her husband – described as a vulnerable adult – with adequate nourishment, hydration, medical care and hygiene between January 29 and October 2, 2016, in Māngere.

She is accused of turning away family members who came to check on her husband or offer help, and for leaving him home alone for long periods of time without food or water.

Epenisa suffered a number of strokes in 2014 which put him in and out of hospital and ultimately ended his full-time work running a rock wall building business.

He lost a significant amount of mobility and needed help to feed and clean himself, Rhodes said.

He could no longer afford renting a home in Hillsborough so the family moved to a Tongan village-run community house until 2016, when they moved again into the house of a relative in Māngere where Epenisa died.

The man, who weighed 160kg at the time, had other health issues such as diabetes and kidney failure, “but none of these are what ultimately killed him”, Rhodes said.

Li stopped accepting offers from other support care workers to visit the house and agreed to look after her husband on her own, Rhodes said. Taikura Trust tried to contact Li and was largely unsuccessful.

Healthcare New Zealand started paying Li for her care for Epenisa after she claimed they were no longer living together or were in a relationship, although this was untrue and payments stopped after a number of months, Rhodes said.

“She was his caregiver, his only caregiver … that obligation and responsibility fell squarely on Ms Li who did not change the situation despite offers being there.”

Justice Wylie warned jurors to put aside feelings of sympathy.

He urged jurors to decide their verdict in a “cool, calm, dispassionate manner”.

The trial is set down for six weeks.