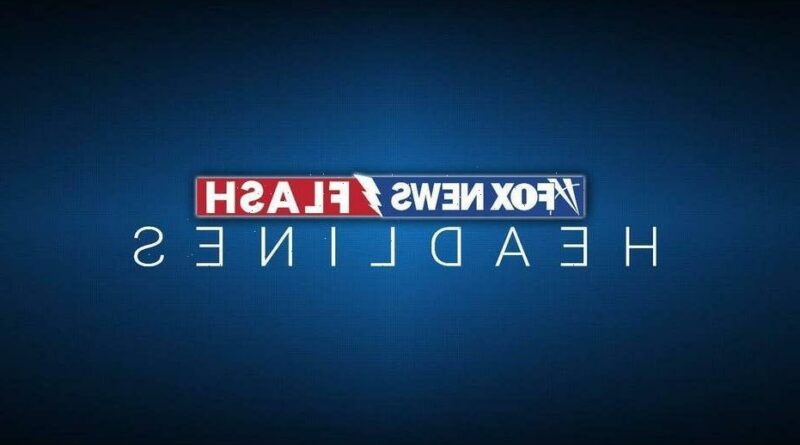 Lt. Col. Stuart Scheller, the outspoken Marine officer who made viral videos aimed at senior military leaders during the final days of the U.S. withdrawal from Afghanistan, will plead guilty to several charges in hopes of securing a more favorable discharge.

“Our hope is for him to get a letter of reprimand, and no more,” said Tim Parlatore, one of Scheller’s attorneys.

The court-martial for Scheller is scheduled for Thursday at Camp Lejeune, North Carolina, where the outspoken Marine will face charges such as disrespecting a superior officer, willfully disobeying a superior commissioned officer and dereliction in the performance of duties.

Parlatore told the Washington Post that the specifics of Scheller’s potential pretrial agreement are “still up in the air” but noted the Marine was willing to take responsibility for his own actions, as he had demanded of his superiors.

Scheller initially went viral for questioning the leadership of senior military officials during the chaotic final days of U.S. military operations in Afghanistan, especially the events that led up to 13 U.S. troops being killed in a suicide bombing.

Scheller’s attorneys are hoping he can avoid jail time and secure a favorable discharge.

“Our hope is for him to get a letter of reprimand, and no more,” Parlatore said.

Scheller is a 17-year veteran of the infantry and served tours in both Iraq and Afghanistan, an experience that led to his calls for accountability from senior military officials.

“People are upset because their senior leaders let them down, and none of them are raising their hands and accepting accountability or saying, ‘We messed this up,’ ” Scheller said in one of his viral videos.

He was removed from his command shortly after and eventually jailed after he refused an order to stop posting on social media.

“There is no question that there is some severe emotional distress throughout, and he definitely went to some very dark places,” Parlatore said. “This is unfortunately not uncommon for a lot of the veteran community.”