EIGHT Marines and one sailor who all died in a training accident last week have been identified by officials.

In a press release on Sunday evening, the 15th Marine Expeditionary Force released the names of the victims and added that they are all presumed to be dead as their bodies were never recovered. 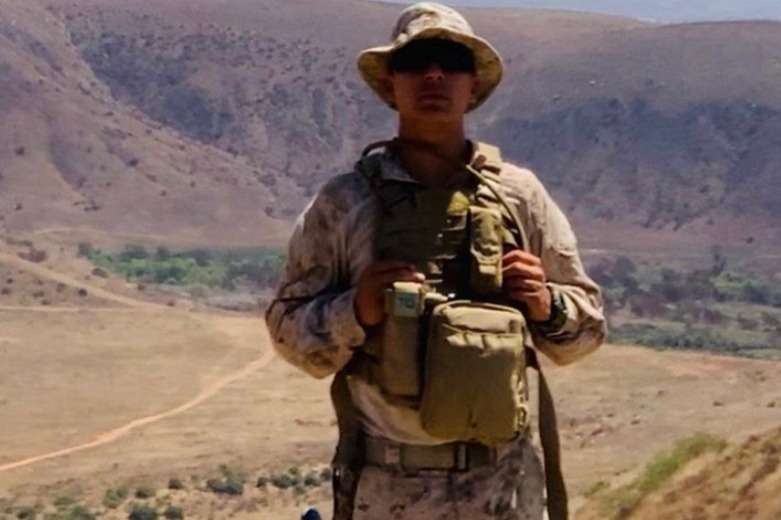 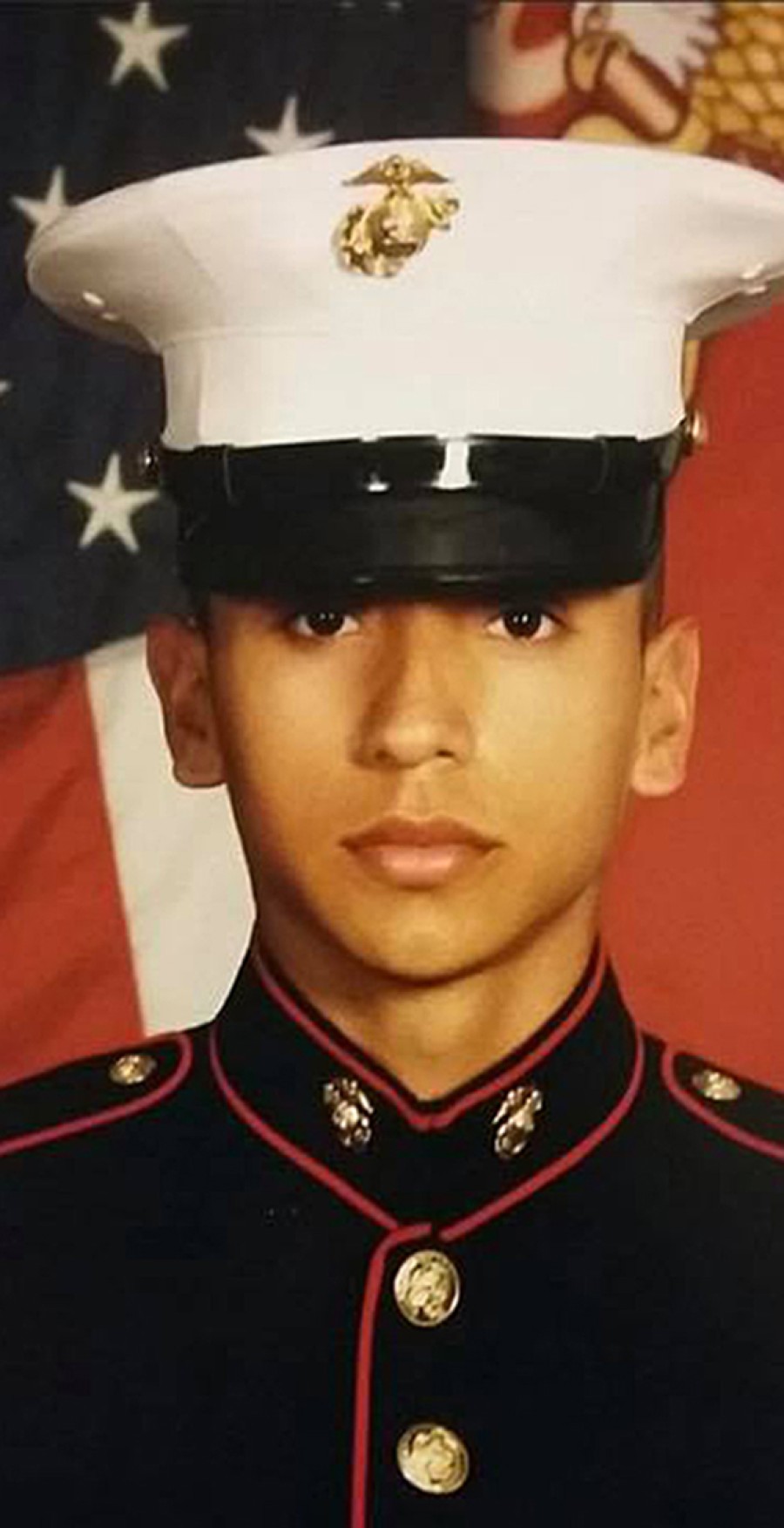 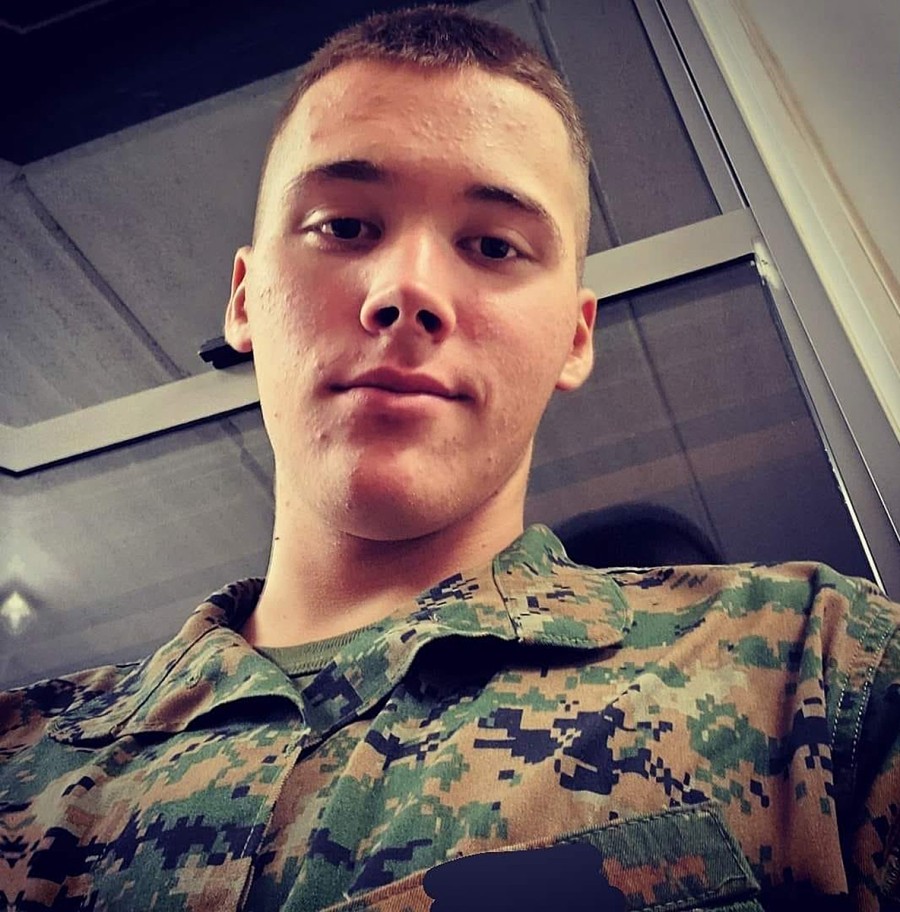 The identities of two Marine who were injuried in the accident and airlifted to a hospital have not been released.

Both were initially in critical condition but one has since upgraded to stable condition officials said. 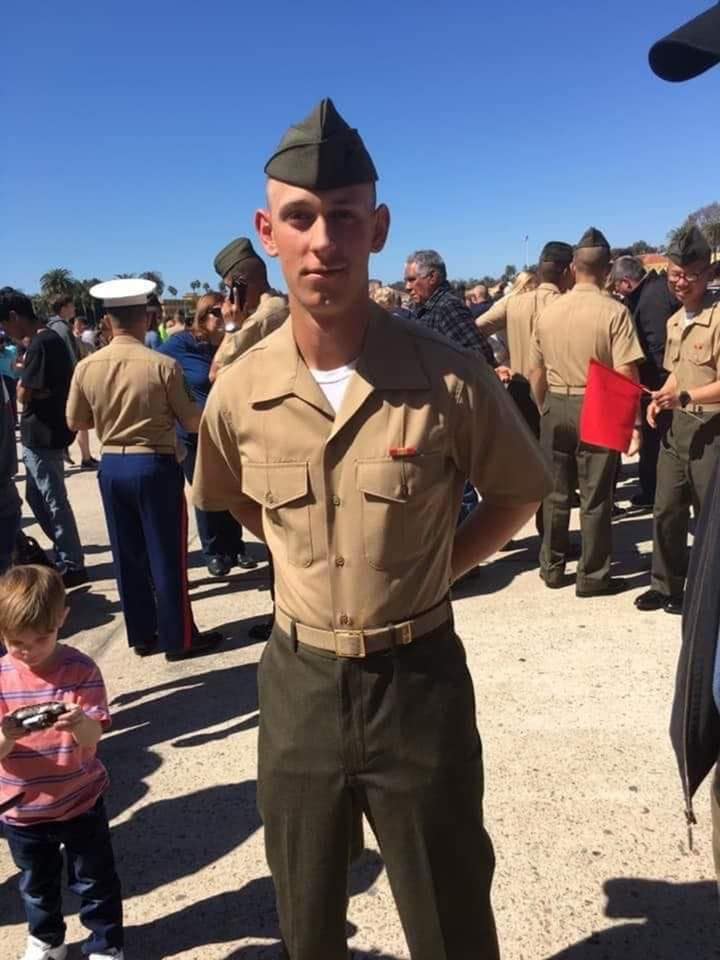 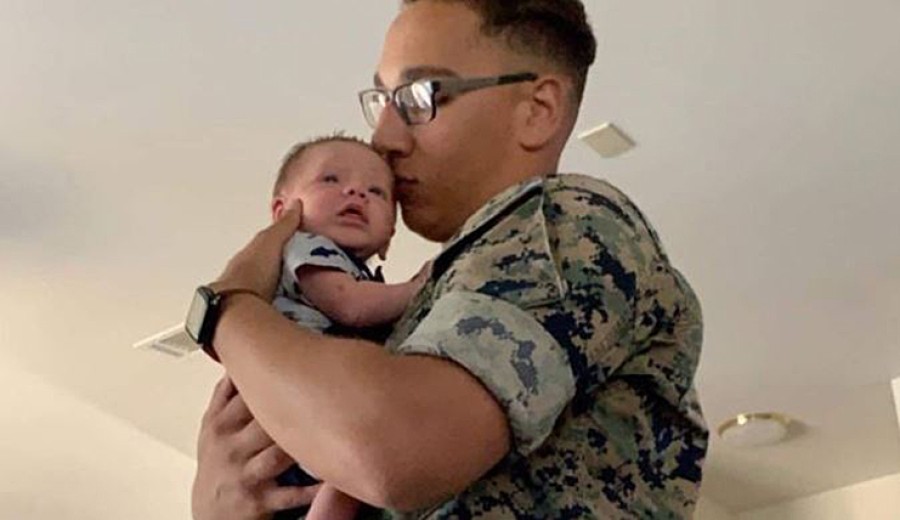 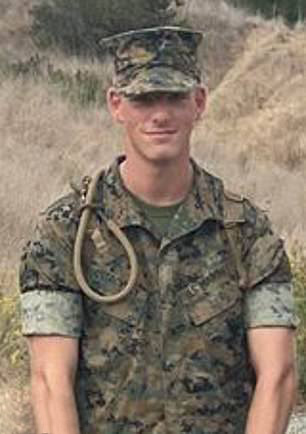 During routine training on July 30 near San Clemente Island, the amphibious assault vehicle (AAV) they were in began taking on water – with 15 marines and one sailor on board.

Seven of the Marines on board were rescued and are alive while one was killed after the vehicle sank around 5.45pm.

Baltierra's mother, Evelyn said her son died on the first year anniversary of his enlistment and he wanted to serve since he was a young boy, People reported.

"He was able to achieve his dream," she said. "There were always lots of smiles and laughs with whomever he was with." 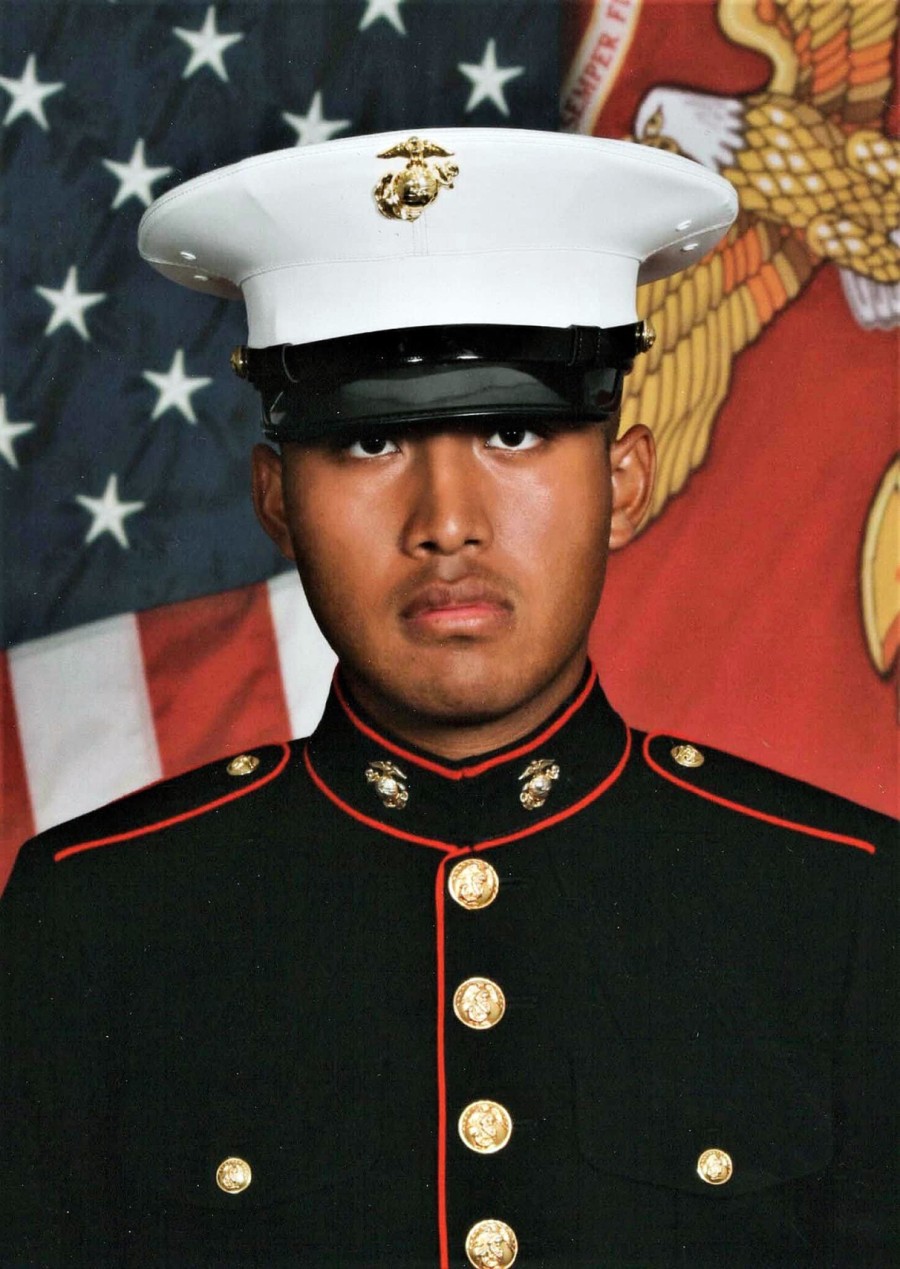 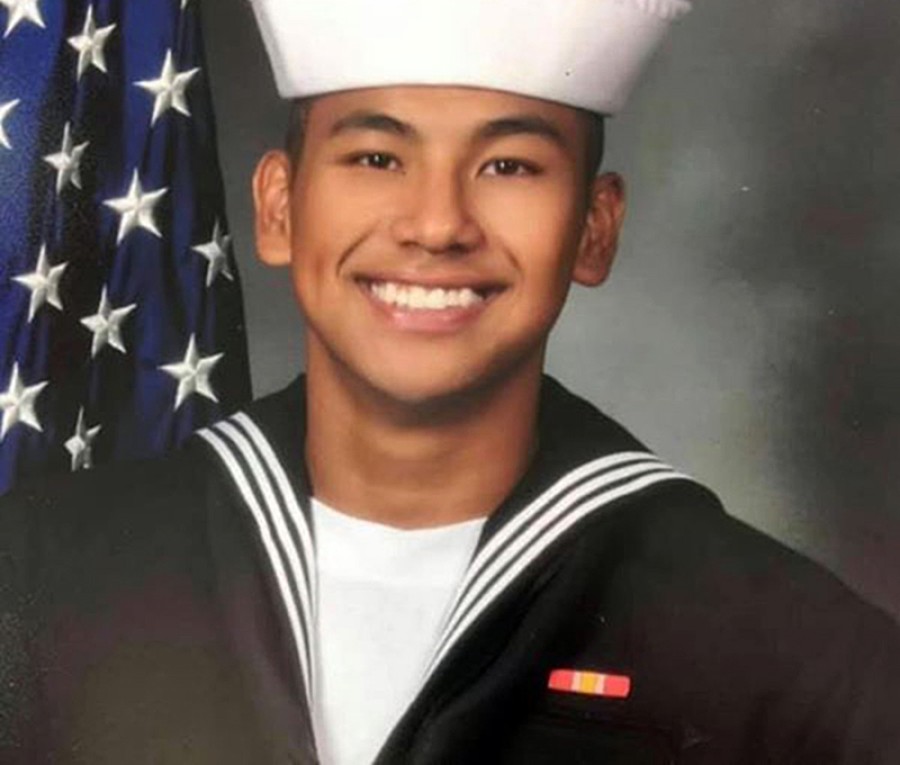 The 15th MEU is based at the Marine Corps Camp Pendleton training centre on the West Coast.

All but one of the 15 service members training in the amphibious vehicle were Marines, while the other was a sailor.

The 30-ton tracked AAVs are armored personnel carriers used to get Marines from ship to shore.

The AAV has reportedly been the primary sea-to-land transport vehicle since the 1970s and the Marines have been testing it's replacement.

According to the press release, the incident is still under investigation.