Dallas Mavericks owner Mark Cuban personally picked up Delonte West at a Dallas-area gas station on Monday in an attempt to help the former NBA player.

Cuban, according to TMZ and ESPN, had been trying to get in contact with West for days after photos of him panhandling in the Dallas area surfaced last week. He finally connected with West at a gas station and reportedly took him to a local hospital.

Cuban, along with West’s family and friends, have been trying to get him to go to a drug rehabilitation facility — something Cuban has offered to pay for.

West was seen panhandling in the area last week.

West played in the league for eight seasons from 2004-12, most notably with the Boston Celtics, who selected him No. 24 in the 2004 NBA draft. He last played for the Mavericks in 2012, but was suspended twice and eventually waived.

He averaged 9.6 points and 3.6 assists throughout his career.

West revealed midway through his career that he had been diagnosed with bipolar disorder, something he’s struggled with in recent years. He pleaded guilty to two weapons charges in 2010 and has been involved in several incidents since leaving the league.

He was spotted at a Houston-area Jack in the Box in 2016 in rough shape, and again earlier this year in a string of disturbing videos. West was seen being attacked in the middle of a Washington, D.C.-area street, and then again handcuffed while talking to police. West accused another man of pulling a gun on him. 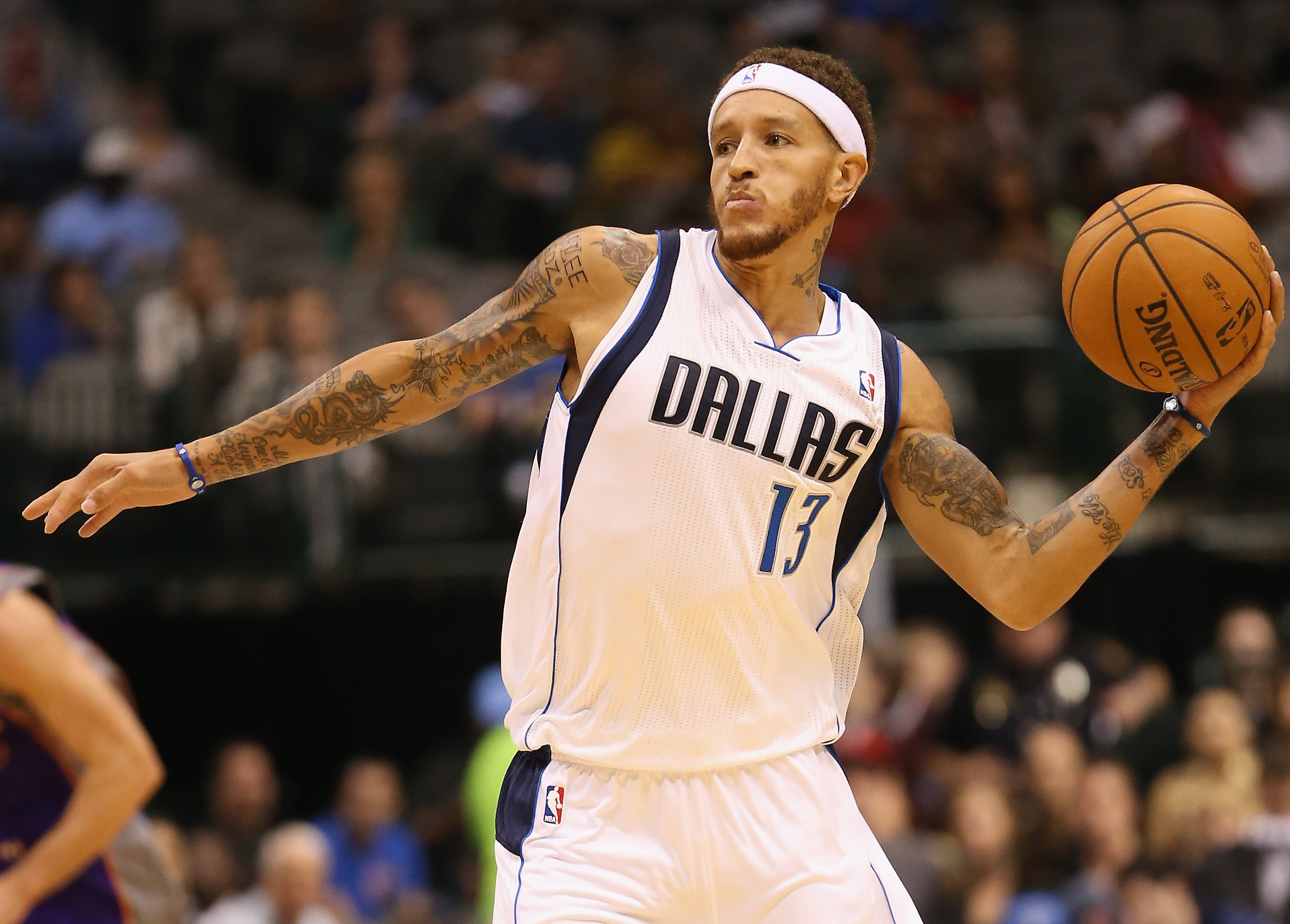