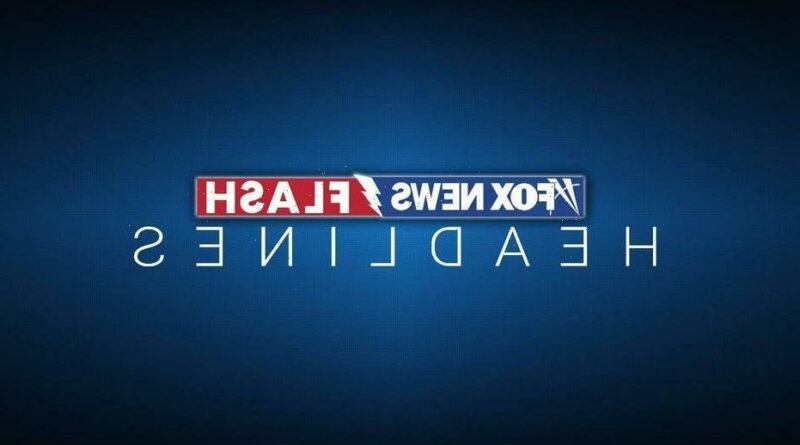 Local officials confirmed Friday they believe a sand bar shark was the likely culprit in a suspected Maryland shark attack earlier this week.

According to FOX 5 DC, the Ocean City Beach Patrol said that after consulting with the Department of Natural Resources, the organizations found the pattern of the bite on a 12-year-old Pennsylvania girl’s left leg matches that of the native shark.

New Jersey-based Shark Research Institute founder Marie Levine told the Scranton Times-Tribune on Wednesday that she was sure it was a case of “mistaken identity.”

The group cleaned and bandaged the wound before her family transported her to Atlantic General Hospital.

“We still don’t know what kind of shark it was. The ER doctor confirmed it was a shark bite because no other animal makes this type of bite,” Melissa Prushinski, Jordan’s mother, told WBRE-TV at the time.

The younger Prushinski was left with 42 stitches for 20 cuts. 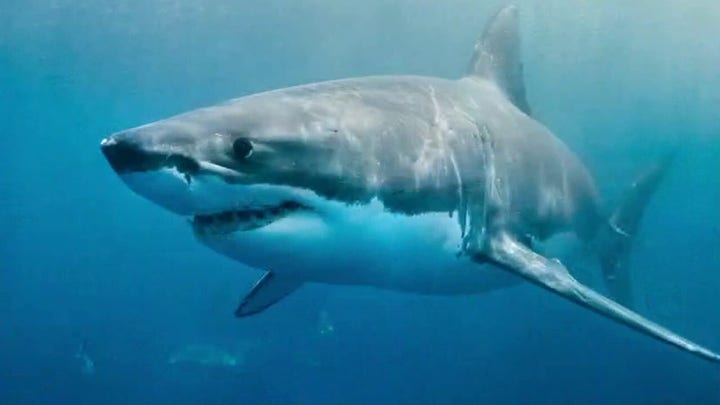 She told WBRE-TV that while she might stay out of the water for a little while, she knows that “something like this is rare and it’s even rarer to happen again.”

The U.S. led the world in “unprovoked bites” last year, with a tally of 33.

That number was lower than the 41 incidents that occurred in the U.S. in 2019.

The yearly average of unprovoked bites around the globe is 80 and the Florida Museum of Natural History’s International Shark Attack File reported there were around 129 alleged shark-human interactions in 2020.