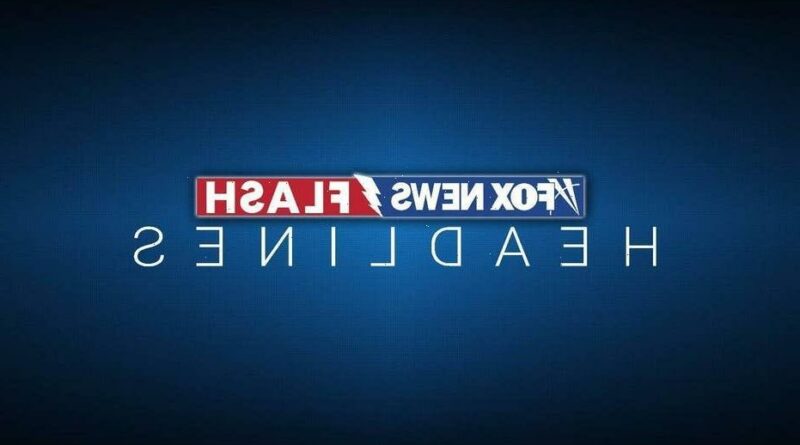 A 17-year-old lifeguard in Massachusetts was stabbed and beaten on the Fourth of July after asking that a group of people seen drinking and smoking at an area pond in Worcester either stop or leave.

Four people have since been arrested in connection to the incident after officers were dispatched to the area of Bell Pond around 6:30 p.m. Sunday to a report of several males attacking the lifeguard on duty. Officers began rendering aid to a 17-year-old male lifeguard who had been stabbed before an ambulance arrived to transport him to the hospital. His injuries are not life-threatening.

A preliminary investigation revealed the lifeguard had advised a small group of males who were smoking and drinking in the park to stop or they would be asked to leave. Several members of the group left without incident, Worcester Police said, but “one person was verbally aggressive and threatening.” That male left the park but came back later with a small group and attacked the victim, police said.

During the confrontation, the victim was hit with a stick and stabbed.

“We’re not happy. As a city, as a community, what happened here was uncalled for,” Robert Antonelli Jr., assistant commissioner of the Worcester Parks & Recreation Department, told reporters at the scene. “It’s a simple request. It’s a simple item, and they took it too far. We’re not going to stand for it.”

Antonelli said the 17-year-old lifeguard was new to the job after finishing certification 4 to 5 weeks ago and had been following standard procedure that’s been in place for the past 25 years without any major incidents in warning the group of partygoers, WCVB reported.

Though Worcester police officers normally make rounds at the beach, Antonelli said city officials are now holding discussions with the police department to determine whether lifeguards should be responsible for enforcing rules about alcohol consumption and rowdy behavior.

Immediately after the brazen attack, officers radioed a be-on-the-lookout notice with suspect information and checked the area. Celestine Bigirimana, 22, was arrested after a foot pursuit near Wilson St. He is charged with assault and battery with a dangerous weapon, disturbing the peace, disorderly conduct, trespassing, resisting arrest, and possession of an open container of alcohol.

Other officers in the area observed three males emerge from the woods and enter East Park. The trio was initially detained, but Worcester Police said officers “developed probable cause that they were the males who attacked the lifeguard” and placed the three under arrest.

A third male was arrested at the scene, but he was “released without charges when additional information was discovered,” Worcester Police said.

The beach in the area of Bell Pond remained closed Monday after the incident, but was expected to reopen by noon Tuesday, Antonelli said.