Home » World News » Massive train strike WILL go ahead after talks fail, with 40,000 workers set to walk out | The Sun 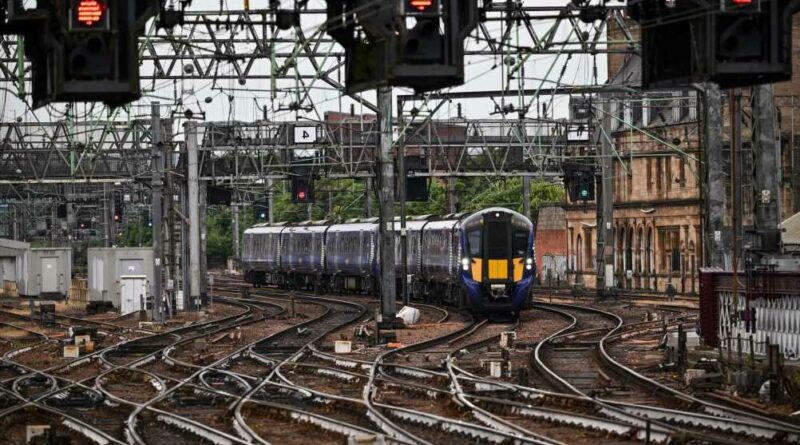 COMMUTERS are in for more travel misery as a strike across 14 train operators will go ahead next week.

More than 40,000 workers at Network Rail will strike next Wednesday after no breakthrough in talks, the RMT union has announced. 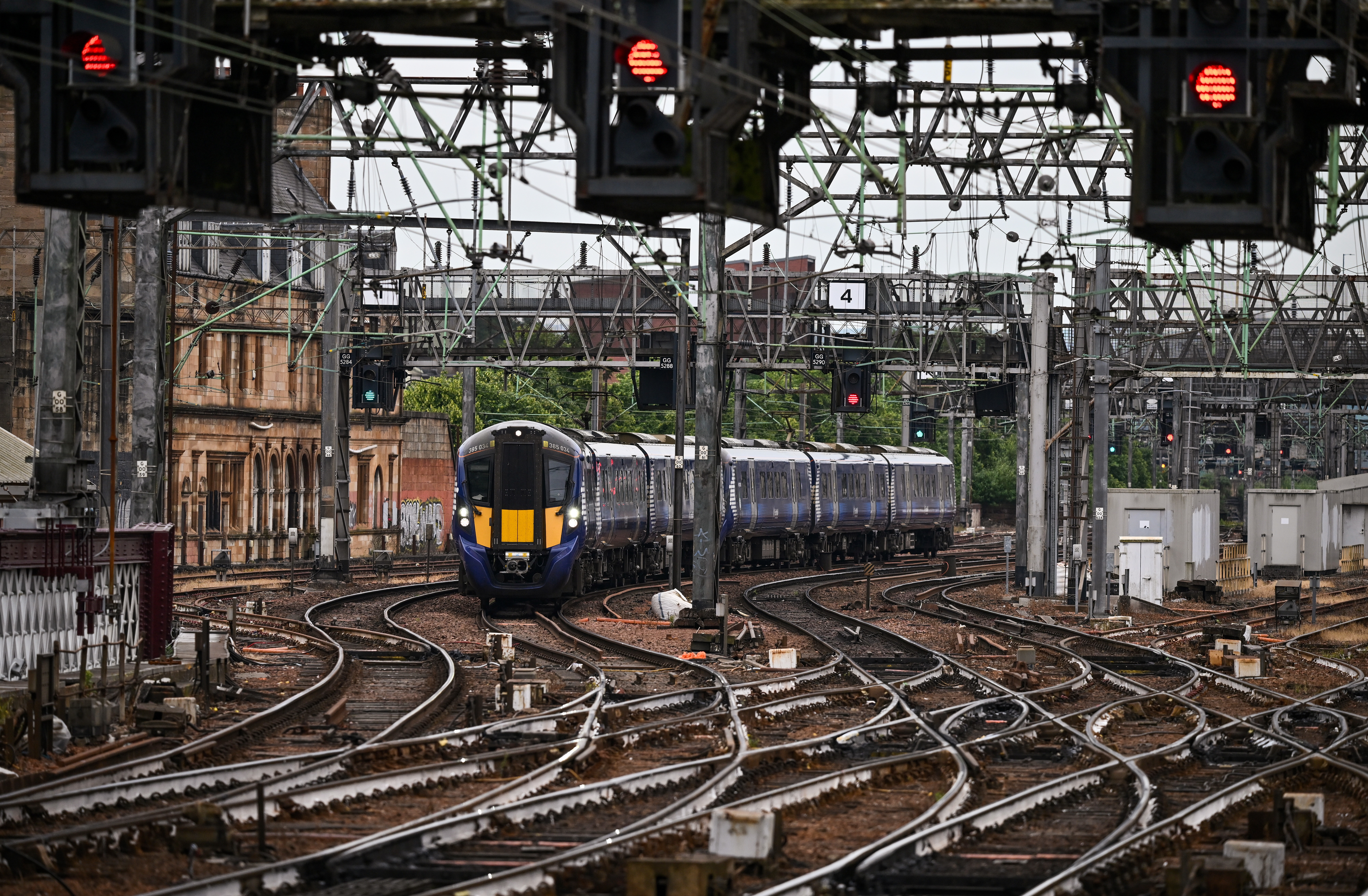 Last month millions were told to stay at home as rail worker walkouts caused a week of commuter mayhem.

The union previously announced workers will strike on August 18 and 20 amid a furious row over jobs, pay and working conditions.

Rail passengers are now set for more commuter hell as RMT has confirmed the strike on July 27 -the day before the Commonwealth Games open in Birmingham – will go ahead.

The Transport Salaried Staffs' Association (TSSA) has also announced a strike by its members at Avanti West Coast on the same day. 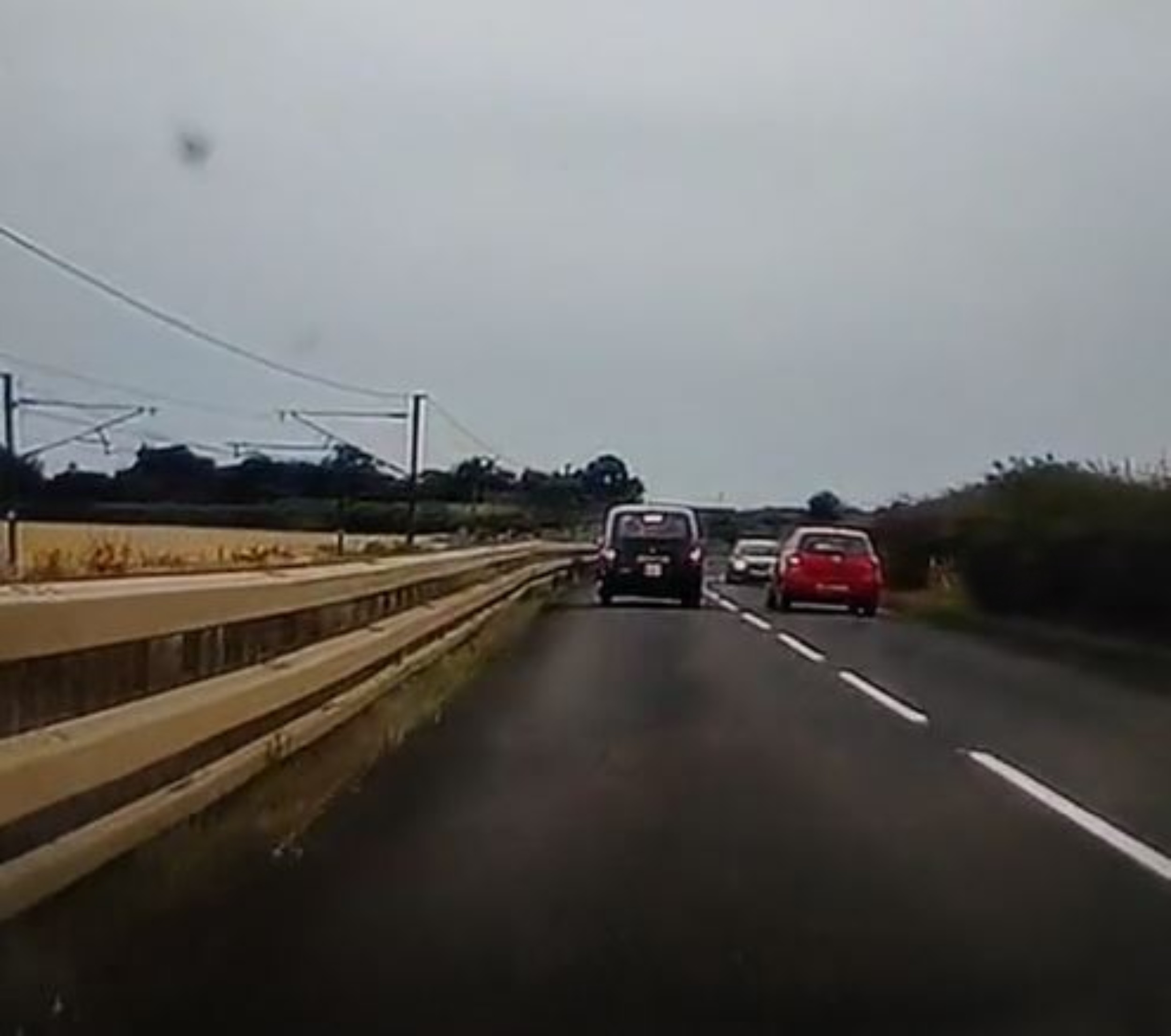 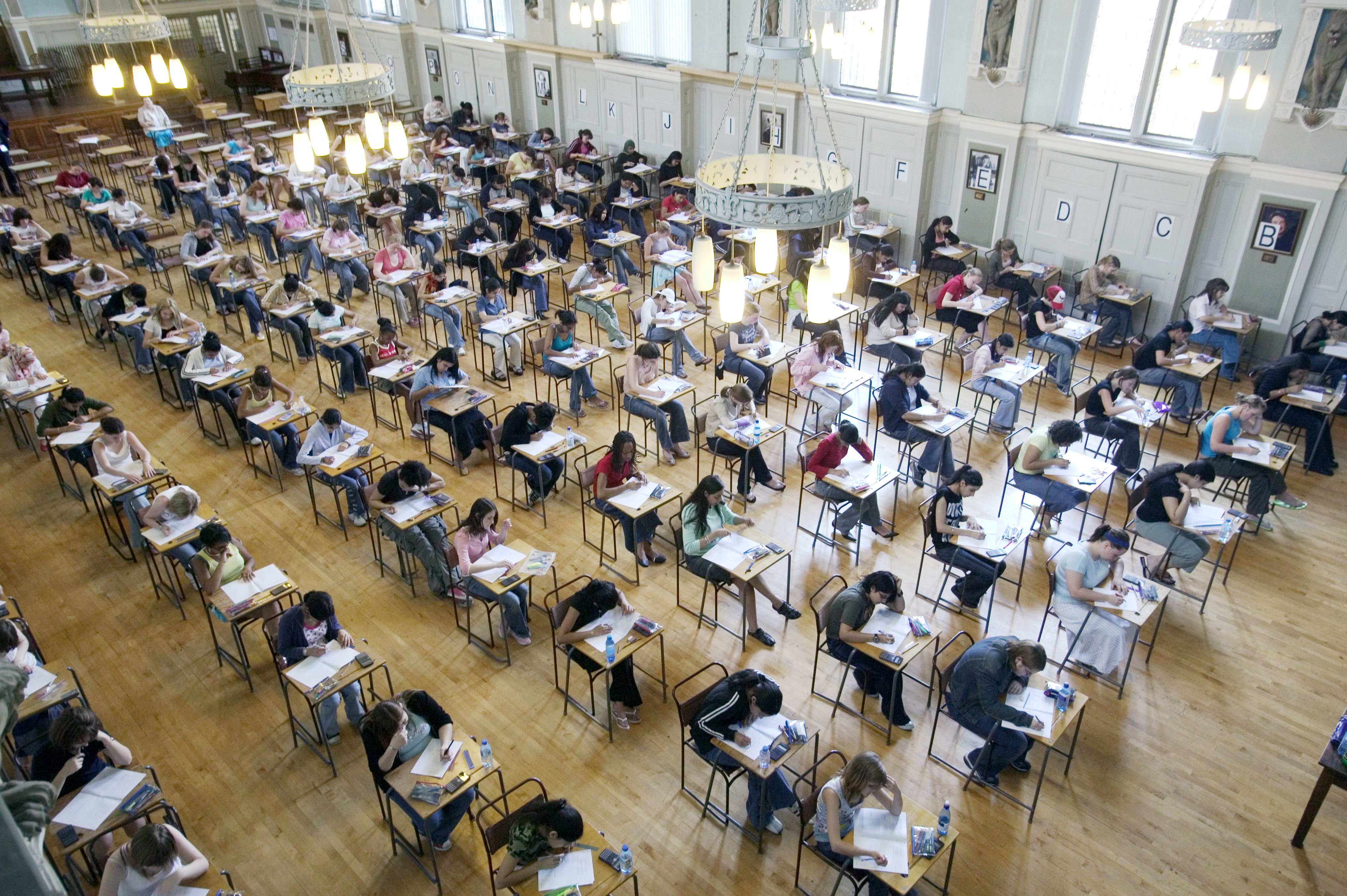 RMT general secretary Mick Lynch said: "Strike action will take place next Wednesday as planned and our members are more determined than ever to secure a decent pay rise, job security and good working conditions.

"Network Rail have not made any improvement on their previous pay offer and the train companies have not offered us anything new.

"In fact Network Rail have upped the ante, threatening to impose compulsory redundancies and unsafe 50% cuts to maintenance work if we did not withdraw our planned strike action.

"The train operating companies have put driver-only operations on the table along with ransacking our members' terms and conditions.

"RMT will continue to negotiate in good faith but we will not be bullied or cajoled by anyone.

"The Government need to stop their interference in this dispute so the rail employers can come to a negotiated settlement with us."

It comes after Aslef announced train drivers at eight rail companies will strike on July 23 and July 30 in a dispute over pay.

Drivers on Greater Anglia and Hull Trains will strike on July 23.

And workers at Chiltern Railways, GWR, LNER, London Overground, Northern, Southeastern, TransPennine, and West Midlands will all walk out on July 30.