Local authorities warn blazes are ‘bigger than anything seen before’ with tens of thousands of hectares affected. 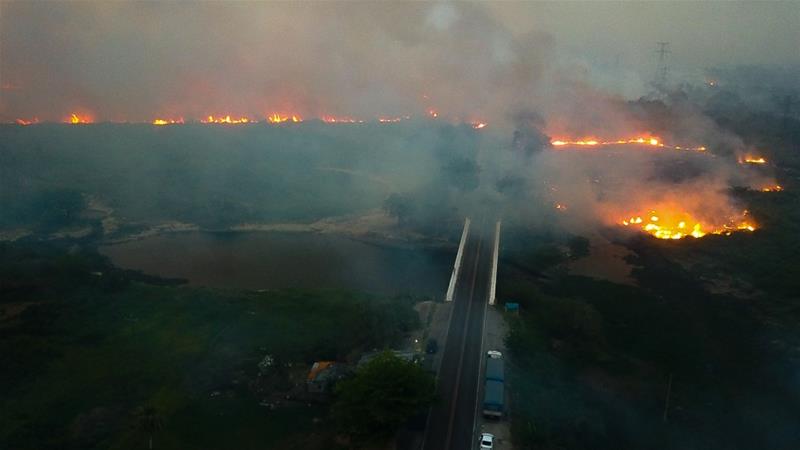 Wildfires are raging across Brazil’s tropical Pantanal wetlands, one of the most biodiverse areas in the world and a major tourist destination.

The governor’s office in the southern state of Mato Grosso do Sul said on Thursday the fires were “bigger than anything seen before” in the region.

The statement from the governor’s office described the situation as “critical”. 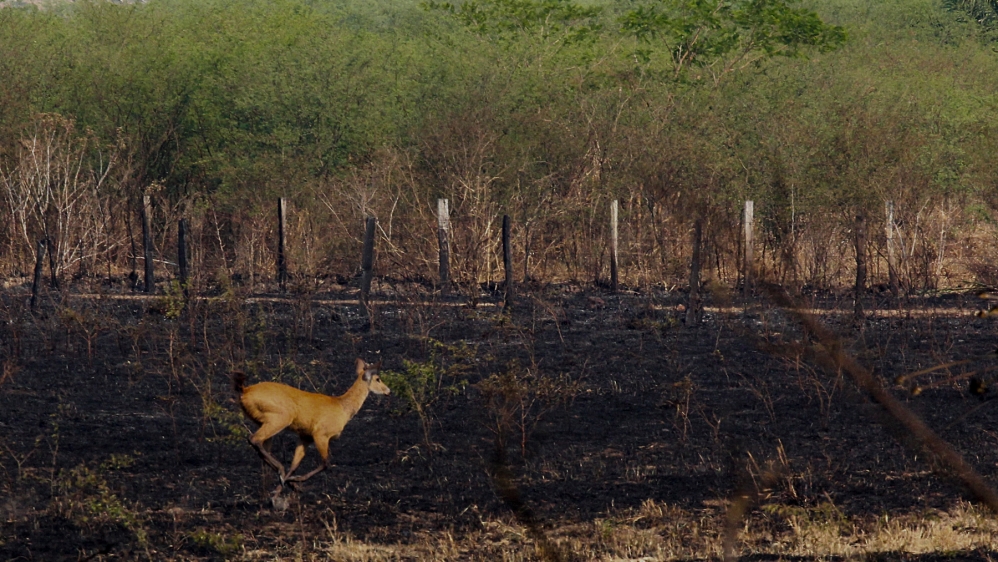 Satellite images from Brazil’s National Institute for Space Research (INPE) showed there were nearly 8,500 fires in the Pantanal area between January and October this year. That was the worst record since 2007.

The developments in the Pantanal come after separate blazes ravaged Brazil’s Cerrado region and Amazon rainforest earlier this year.

The news of the Amazon fires – which surged to their highest level since 2010 in August – prompted global outcry and accusations Brazil was not doing enough to protect the world’s largest tropical rainforest, an enormous carbon sink and a critical bulwark against climate change. 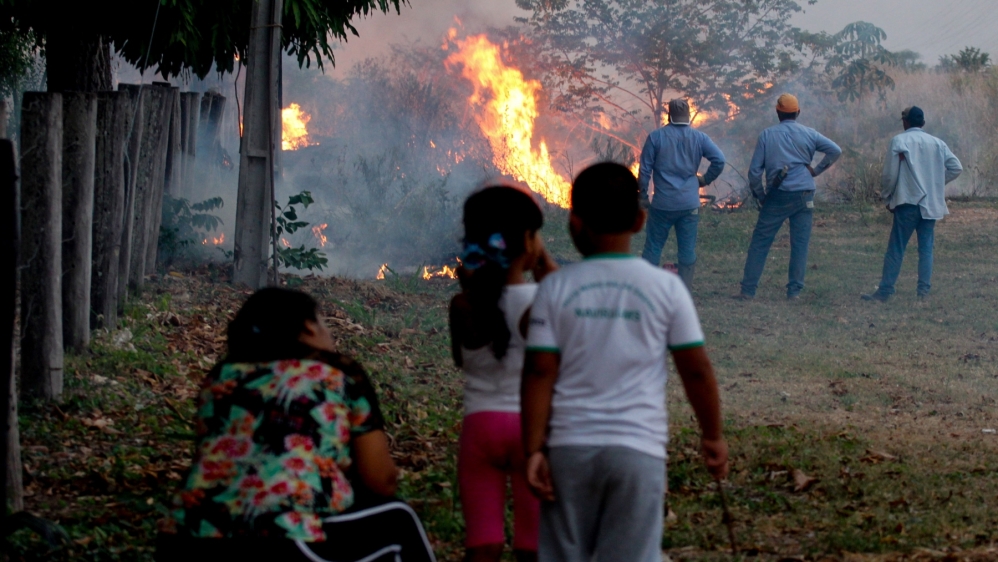 Critics have said Bolsonaro’s push to open up the Amazon region for more commercial activity – particularly farming – and weakening of  Brazil’s environmental agency, IBAMA, has contributed to creating a climate of impunity for those felling and burning the forest illegally.

Despite successful efforts in recent years by previous Brazilian governments to curb deforestation, nearly 20 percent of the rainforest has disappeared in the last half-century alone.

Scientists have warned that if tree loss in the Amazon were to pass a certain “tipping point”, somewhere between 25 and 40 percent, deforestation could start to feed on itself and lead to the demise of the forest within a matter of decades. 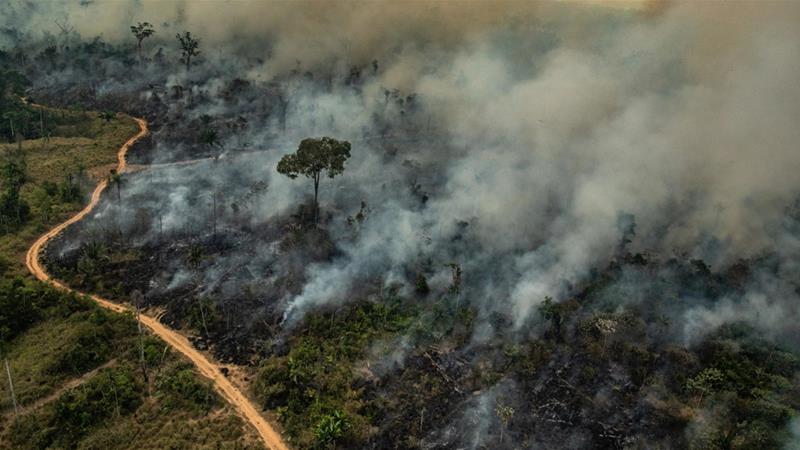 What triggered the Amazon fires?