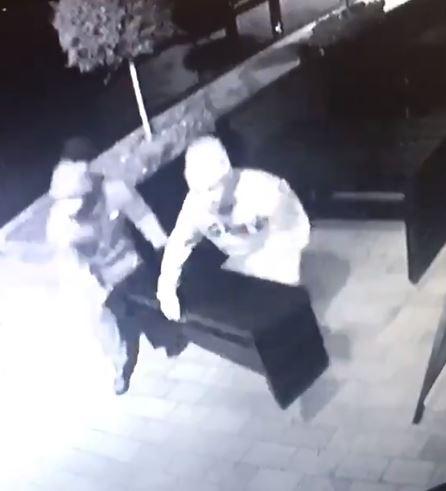 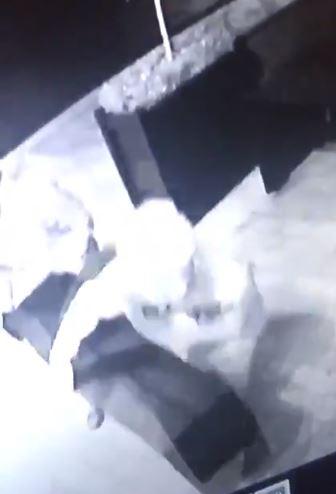 Footage shows the pair pick up the piece of furniture and try to force their way into the business in First Street at 5.55am on Monday.

They try to ram the door several times before giving up and walking away.

Culinary genius Simon – crowned 2015 MasterChef winner –  shared footage on his Twitter account in a bid to catch the pair of would-be burglars.

Simon posted the clip on Twitter and wrote: "Does anyone recognise these two clowns who tried to break into my restaurant." 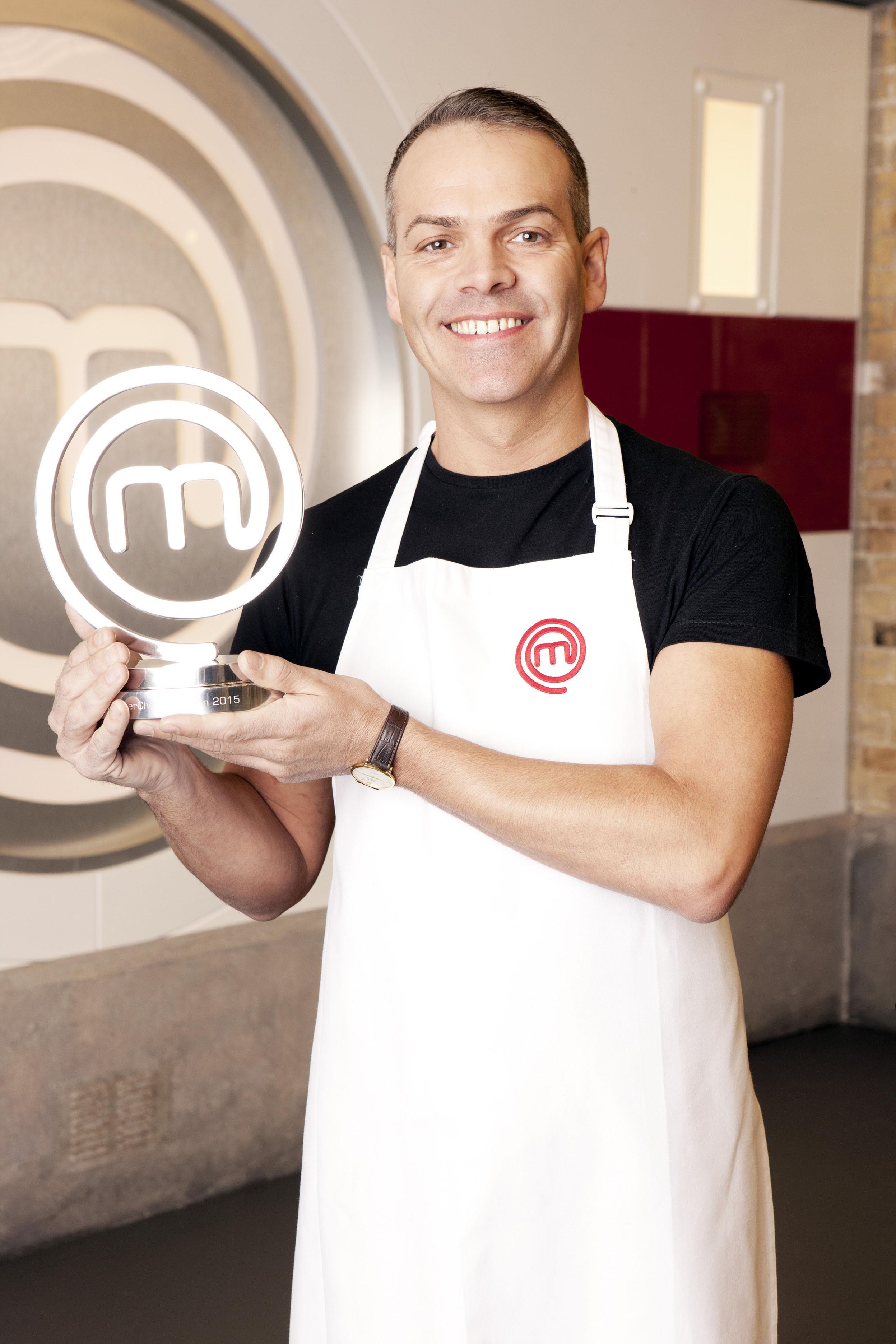 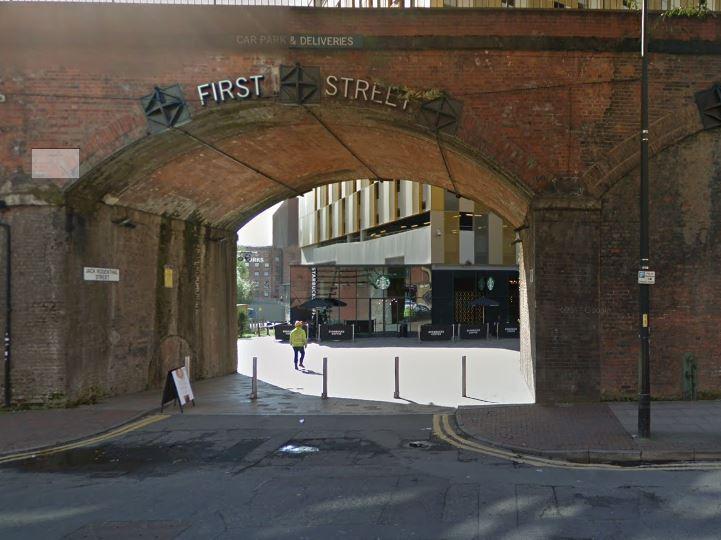 The video has been viewed more than 4,000 times since it was uploaded earlier today.

The Oldham-born chef was the first Northern champion since the BBC show was revamped ten years ago.

He opened Wood in First Street in August last year.