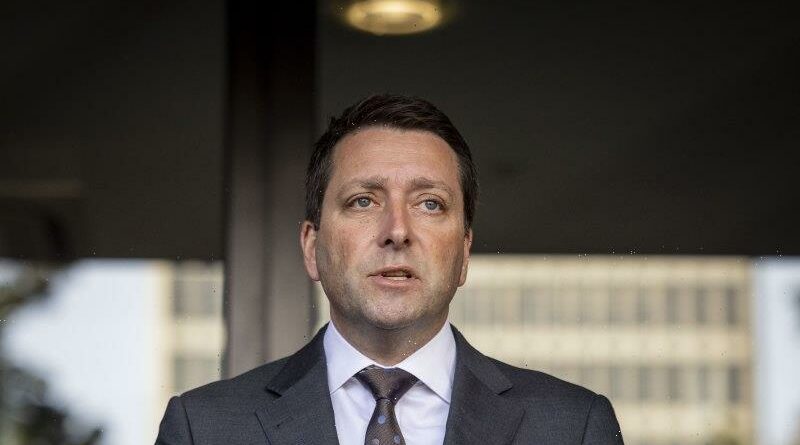 Integrity matters in public life, for without it there is little if any trust between the people and those they elect to represent them. Why then does the evidence show that integrity does not appear to be a priority for many MPs and political parties?

The latest scandal to embroil a Victorian MP involves the two-time leader of the Liberal Party, Matthew Guy, and his now former chief of staff, Mitch Catlin. Catlin resigned from the role on Tuesday following revelations about him in The Age the same day. 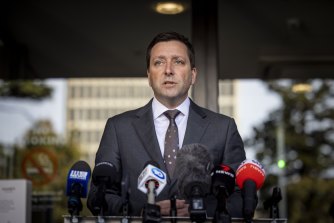 Catlin, who was appointed in September 2021, purportedly proposed to a wealthy Liberal Party donor that they enter into a contract that would result in Catlin’s private company, Catchy Media Marketing and Management, receiving more than $100,000 to be paid in instalments of $8333 per month until the end of 2022. Should the Liberal Party lose the November election, an additional payment was to be paid monthly to Catchy Media until April 2023. The payments were supposedly for “supporting business interests”.

Guy has explained that no contract was entered into; there was no signed agreement. It seems that the donor was not prepared to enter into such an impossibly vague arrangement. Perhaps the donor also appreciated that if the monthly payments were perceived to be a political donation in disguise, he could be in breach of the state’s electoral act.

A broader question relates to why Guy hired Catlin as his chief of staff in the first place. Yes, Catlin has been a successful PR manager and marketer and has worked for large companies helping them to create/sustain a brand and sell their products. But the people’s representatives are not commodities to be sold and should not be marketed and promoted as if they were.

Another issue that demands a full explanation relates to the email from Catlin to Guy in which Catlin asked Guy to pass the contract on to the donor, a contract that was “as per the original email agreement between you and me”. Where is the original email and what did it say? Voters are entitled to know before they cast their vote.

They will also want to know what rules can be put in place to prevent a staffer seeking a private contract arrangement with a political donor that is designed to channel funds into their private company.

The position is paid for from the public purse, however it is unrealistic to suggest that such a crucial appointment for a premier or leader of the opposition should be taken out of their hands and given to an independent committee. After all, one of the most important roles of a chief of staff is to promote and protect the interests of their boss.

Guy and his party are running on an integrity platform in the forthcoming election. It is doubtful that he will now be taken seriously on this issue just as he wasn’t taken seriously in the 2018 election. In that election he campaigned strongly on a law and order platform only to be found having dinner at the Lobster Cave restaurant with alleged crime figure Tony Madafferi. The phrase “lobster with a mobster” stuck and probably cost his party votes.

On both occasions Guy has led the Liberal Party he has displayed abysmal judgment and poor management practices in relation to his personal office. As voters go to the polls, they will be wondering if he can be trusted to run the state.

Meanwhile, the government’s integrity record is arguably worse than Guy’s. Scandal after scandal has plagued the Labor Party not the least being the “Red Shirts” affair, spending taxpayers’ money to try to prevent the Ombudsman making public her report into the matter, the Ventnor “document dump” fiasco, the damning hotel quarantine inquiry, and the appalling behaviour within party ranks outlined in the Watts report.

It seems that integrity has gone missing in Victorian politics. Less than four months out for the election, many will be confused about where to place their vote.