She shared her recipe with Facebook group Homemade McDonald's, where it's gone viral. 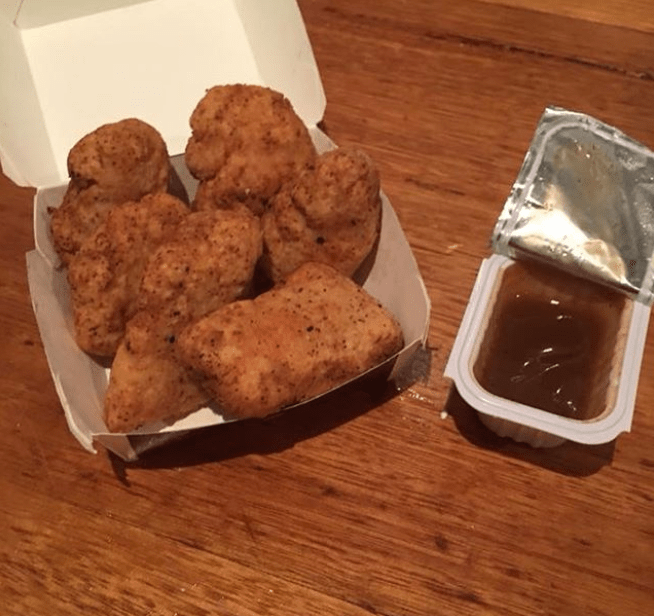 She wrote: "Last night I challenged myself to create what some in this group had attempted but never seemed to nail — the iconic 6 pack o' nuggs and sweet and sour dipping sauce."

She made the nuggets by triple-coating a chicken breast in a zip lock bag of flour, salt, vegeta (stock powder), garlic powder, onion powder, salt and pepper with an intermittent egg wash.

She popped them in a freezer between the second and third coats to "ensure crispiness a la OG".

How did Bernadette make the perfect nuggets?

Bernadette was kind enough to share her recipe with the world, but she did not mention exact quantities so perhaps go for a less-is-more approach on your first batch.

THE SWEET AND SOUR SAUCE 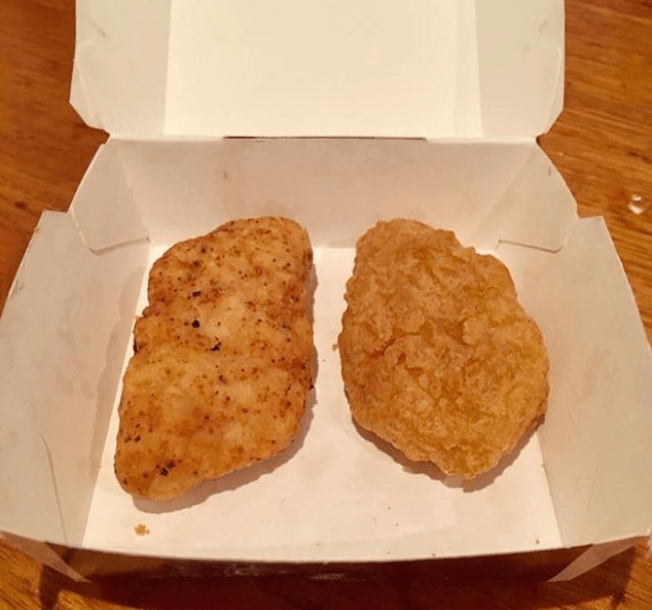 She admitted she was a bit hesitant making the sweet and sour sauce.

"I really didn’t think this was gonna be possible to replicate at home but I came pretty damn close," she explained

The sauce was made with apricot jam, garlic powder, onion powder, soy sauce, mustard, white wine vinegar, glucose syrup and cornstarch. She blitzed the ingredients, and then reduced them over a gentle simmer.

Bernedette was impressed with her creation. She rated the nuggets 9/10 (points were lost for having TOO much flavour — naturally). 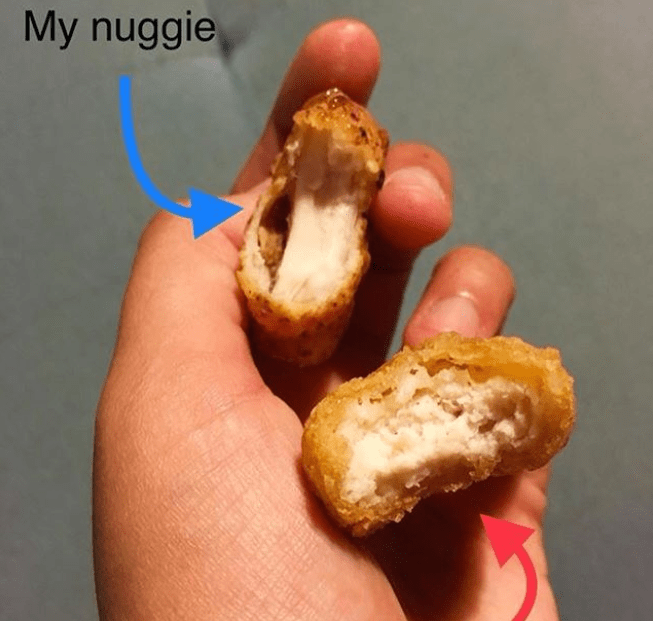 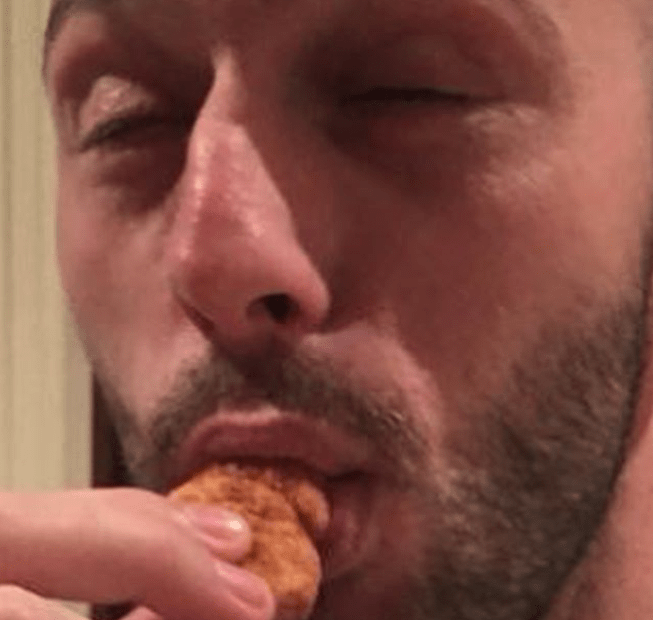 The sauce also scored 9/10, marked down for leaving her and her partner dry in the mouth.

She has been applauded by Australians for her contribution to society.

One Facebook user wrote: "Calling for a second entry for Bern into the hall of fame."

One fan was so overcome with emotion he simply added: "I'm lost for words."

Since her success Bernadette has explained she has new found cred among her students.