A MCDONALD'S diner pulled a gun on workers after she was mistakenly given ketchup instead of jelly, police say.

Asia Vester, 20, is said to have exploded into a rage after the apparent driv-thru mix-up at a restaurant in Memphis, Tennessee. 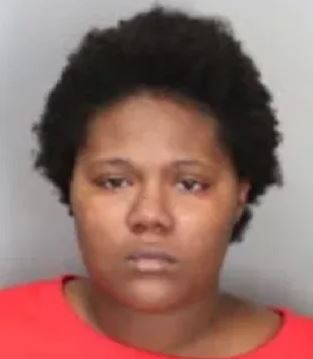 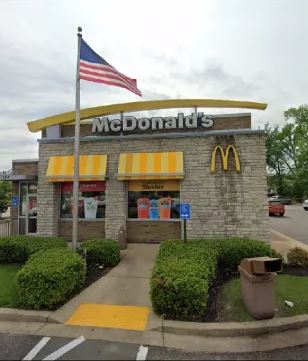 She allegedly launched into a gun-toting rant after arguing with staff who had given her the wrong condiment on November 3.

At the Memphis branch, red sachets contain ketchup – whereas jelly is served in purple packets.

Security footage captured the frightening incident and has been reviewed by police.

Vesper was arrested on Tuesday and has since been charged with three counts of aggravated assault.

The minimum legal age for owning a weapon is 21 – meaning Vesper was also charged with unlawful possession of a weapon.

Vesper has reportedly been released from jail on bond.

She is due in court again on Wednesday.