Shocking footage has emerged of a man on a vile rant in McDonald’s in which he complains about the fast-food place in Brixton being run by ‘bloody immigrants.’

The older man, who appears to be unsteady on his feet, yells at customers calling them ‘weak feminists.’

He was recorded on Friday night at around 10pm by Alex Parvenu, who Tweeted: ‘A guy ranting about immigrants, feminists & white males creating civilisation.

‘Can we find out who he is? Dude was being pretty misogynistic & racist.’

The abusive customer tells Mr Parvenu, ‘the world was created by white men and you don’t like it.’

He refers to ‘white men’ as us, telling the crowd that they have benefited from white civilisation. 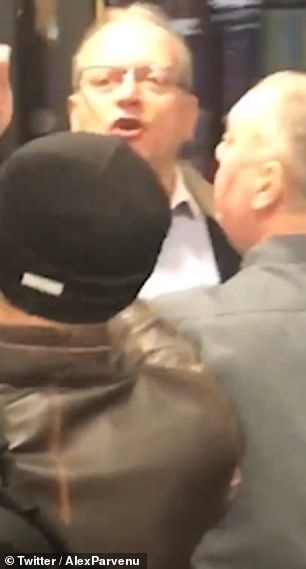 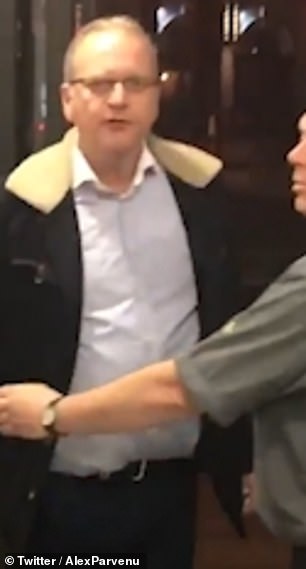 The man continued to berate staff and customers until he is ejected by one of the employees.

Mr Parvenu Tweeted to Lambeth Council, as well as various MPs and the police in the hope that action will be taken.

The video has been watched more than 60,000 times since it was posted last night.