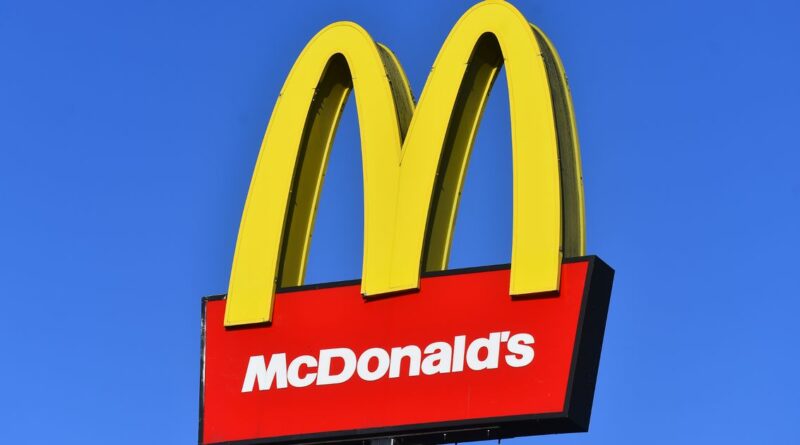 McDonald's are finally being investigated over their notoriously unreliable McFlurry machines which have long infuriated fast food fans.

The Federal Trade Commission (FTC) in the US, which provides consumer protection, contacted McDonald's franchises this summer demanding answers as to why the machines break so often.

This comes a year after the launch of McBroken, a website set up by software engineer Rashiq Zahid that documents every single broken machine in the US in real time.

It uses a system that places McFlurry orders to every franchise every minute. At the time of writing, New York is the most afflicted area with 30% of its machines down.

The machines themselves are manufactured by a company called Taylor and require an automated heat-cleaning cycle each night. Owners of McDonald's franchises in the US have told the Wall Street Journal that this often goes wrong and breaks the machine.

Adding another scoop of misery is the fact that they can only be fixed by Taylor's repair technicians, leading to delays whilst the ice cream mechanics are called in.

In 2019 another company called Kytch came up with a solution, a tool that allowed owners to repair the machines themselves without needing to call in back up. At one point, the Wall Street Journal claim owners in 30 US states were using it.

Yet this dream solution melted into a disaster. In May this year, Kytch's co-founder filed a lawsuit after McDonald's said that the tools were unsanctioned.

The FTC had to step in when Kytch accused Taylor of stealing intellectual property and suppressing owner's rights to fix their own machines.

The current investigation into McDonald's comes after President Biden issued an executive order in July, which launched a probe into manufacturers obstructing consumers' right to repair the things they buy.

Although this seems like a promising first step towards unhampered access to McFlurrys, a letter from the FTC's notes that "the existence of a preliminary investigation does not indicate the FTC or its staff have found any wrongdoing."

Despite the FTC's letter, McDonald's USA told the Daily Star that "McDonald’s has no reason to believe we are the focus of an FTC investigation.

"We know it’s frustrating for customers when they visit McDonald’s and our soft serve machines are down, and we’ve built a dedicated team to help us serve their favourite desserts more consistently.

The Daily Star have approached Taylor and Kytch for comment.