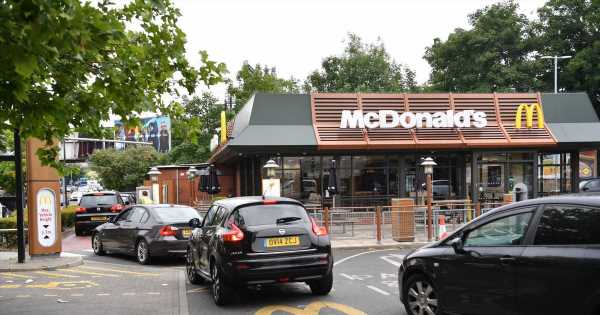 McDonald's customers could soon be speaking to a computer when using its drive-through service.

Using artificial intelligence (AI), computers take orders before relaying them to staff to prepare the food.

The technology is being tested at 10 branches in Chicago in the US. If successful, it could be rolled out to locations across the world, including the UK.

However, the service has proven to be only 85% accurate, with the remaining 15% of orders requiring employees to rectify, according to US news outlet CNBC.

Announcing the move yesterday, Wednesday, McDonald's CEO Chris Kempczinski said no decision had yet been made on whether the tech would be installed at its other US sites.

McDonald's is also looking to add machines to its kitchen by installing robotic fryers and grills in the future, Kempczinski told CNBC.

After a national protest calling for the minimum hourly wage to be increased to $15 (£10.63), then-US CEO Ed Rensi said it would be cheaper to use robots than people.

"If you can't get people for a reasonable minimum wage, you're going to get machines to do the work," he added.