Brits dialling 999 will be asked to direct their phone cameras to their injuries in live video footage, while describing their medical emergency. 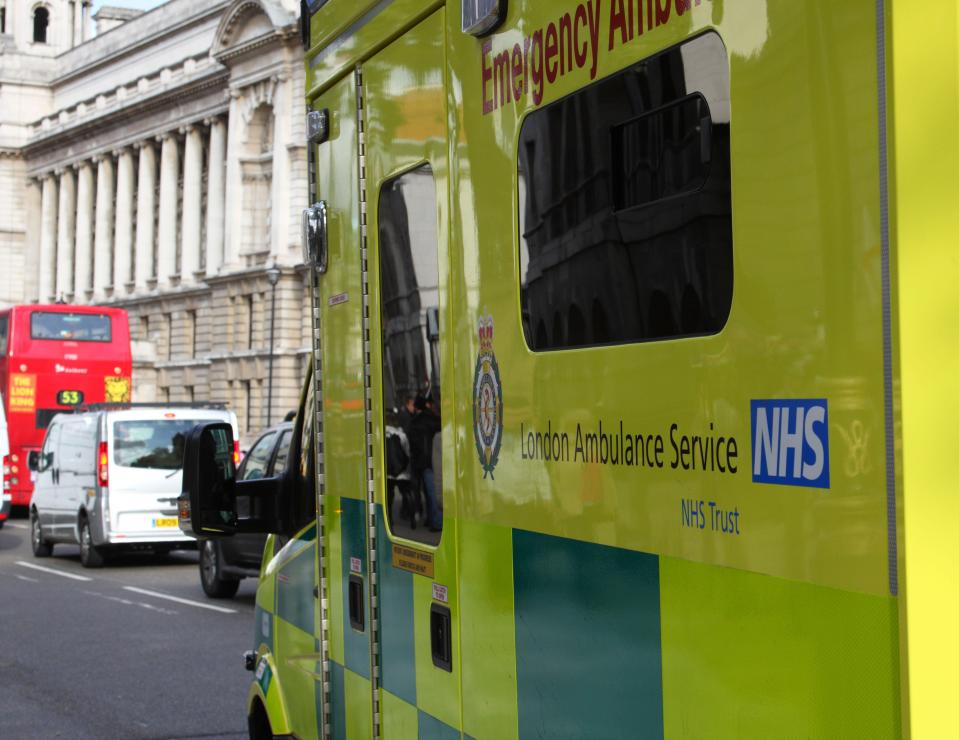 NHS officials have already launched the scheme in Kent and Surrey, in a bid to ease the pressure on ambulance services.

Another scheme which is still being tested, will allow crews to measure a patient's pulse via video, The Telegraph reported.

A text message will be sent to the 999 caller’s phone.

After the open the link provided, the caller will send their location and the video streaming will commence.

Professor Richard Lyon, the associate medical director of Kent, Surrey and Sussex Air Ambulance told the newspaper: "Being able to see the scene of the incident, not only the patients, is game-changing." 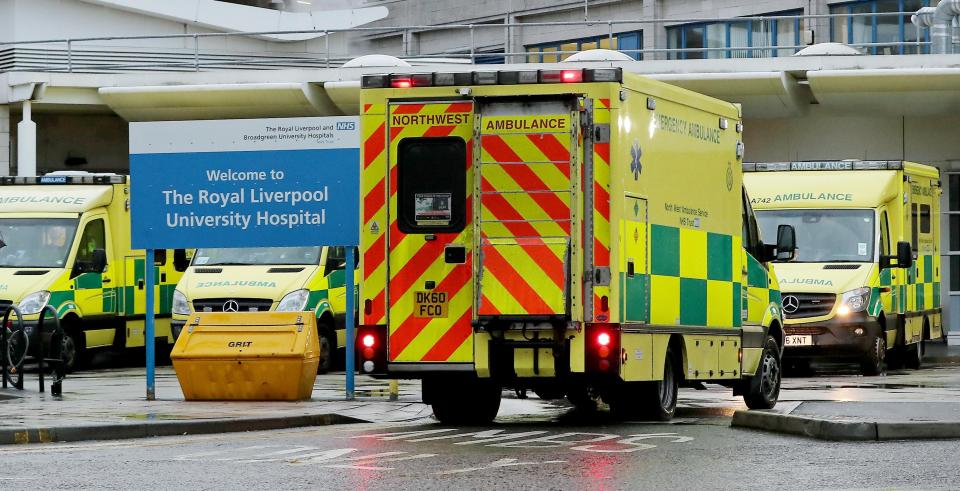 Professor Mark Wilson who launched the GoodSAM technology said it is "unbelievably simple" to use.
This follows reports that Brits could handed NHS cash to spend on their own care – even though past patients have blown it on horse-riding lessons and holidays.

Dementia sufferers, army veterans and wheelchair users have all been earmarked to receive 'personal care budgets'.

The money is paid directly to them and can be spent on whatever they think will help their condition – as long as their doctor agrees.