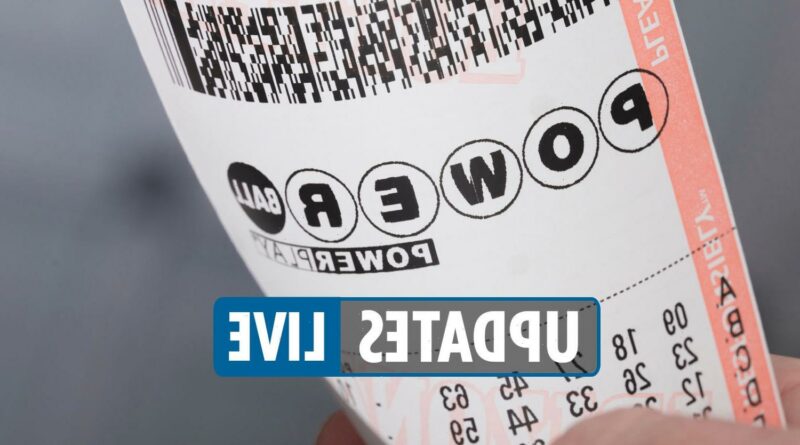 THE winning numbers for the $270million Mega Millions lottery jackpot will be drawn tonight after the Powerball last night unveiled its first Monday drawing.

The lucky potential winners for the Tuesday, August 24, Mega Millions drawing will find out if they've bagged the cash at 11pm.

It comes after a "technical issue" on Monday night that delayed the results of the Powerball for more than an hour.

Powerball numbers are already drawn on Wednesdays and Saturdays.

Read our lottery live blog for the latest news and updates...