Meghan Markle will be assisted by Palace adviser Samantha Cohen (above), who had planned to leave Buckingham Palace this summer

Meghan Markle will be assisted by an adviser who had planned to leave Buckingham Palace this summer.

Ms Cohen has now agreed to stay on as interim private secretary to the Duke and Duchess at Kensington Palace, the Times reported.

It is believed that Meghan will spend six months learning how to be an effective member of the royal family.

Ms Cohen is expected to be a temporary replacement for Edward Lane Fox, Prince Harry’s departing private secretary, until next spring.

Meghan has already made her first outing as the Duchess of Sussex this week as she and Prince Harry arrived at Prince Charles’s 70th birthday party at Buckingham Palace, where she was given a warm welcome.

The garden party saw more than 6,000 people, all from the charities and military associations most closely linked with the Prince, descend on the grounds of Buckingham Palace for music, speeches – and, of course, a customary cup of tea and cucumber sandwich. 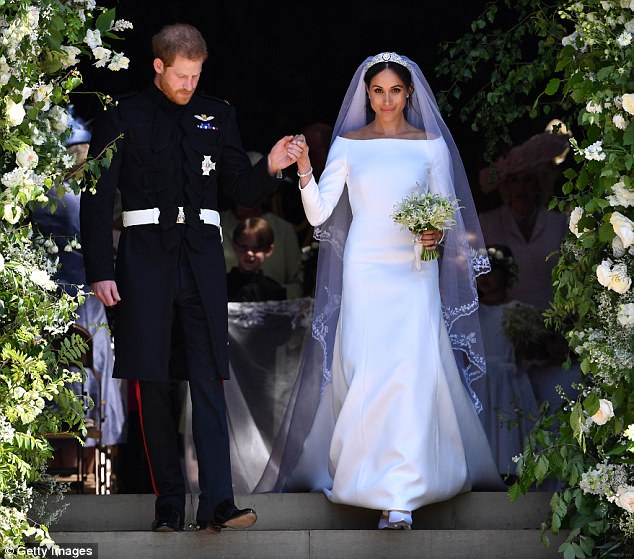 Get the look below!

Prince Harry and Meghan Markle's big day finally arrived and we haven't been this excited for a white dress since the Duchess of Cambridge's wedding back in 2011.

Kate's Alexander McQueen gown has got to be one of the most copied styles of all time, and this breathtaking design is destined to be just as iconic.

We've all been speculating for months as to who Meghan might ask to create the all-important dress. Stella McCartney, Ralph & Russo, Burberry or perhaps Erdem?

She kept us all guessing right up until the last moment, and as she arrived at St. George's Chapel in Windsor it was announced that it's the work of British designer Clare Waight Keller, Artistic Director at Givenchy.

We love the elegant simplicity of this dress. The slight off-shoulder neckline, the dramatic train… it's perfection. When teamed with a veil, sparkly tiara and the best accessories a bride could ask for — adorable flower girls and page boys — it's a fairytale come true.

The dress is undoubtedly the biggest decision you'll make when you say 'I do' and the virtual high street is a great place to start your search, so browse the Royal wedding-inspired options we've got lined up for you in the edit below. 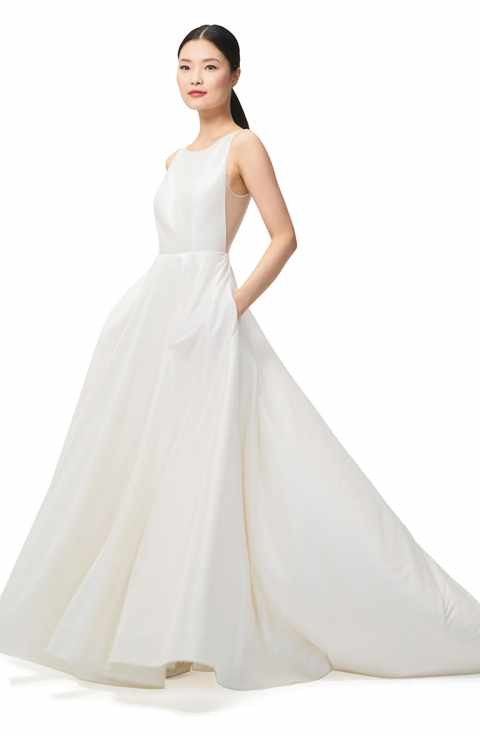