Kensington Palace has released more details about the anticipated visit the pair are making to Ireland next month. 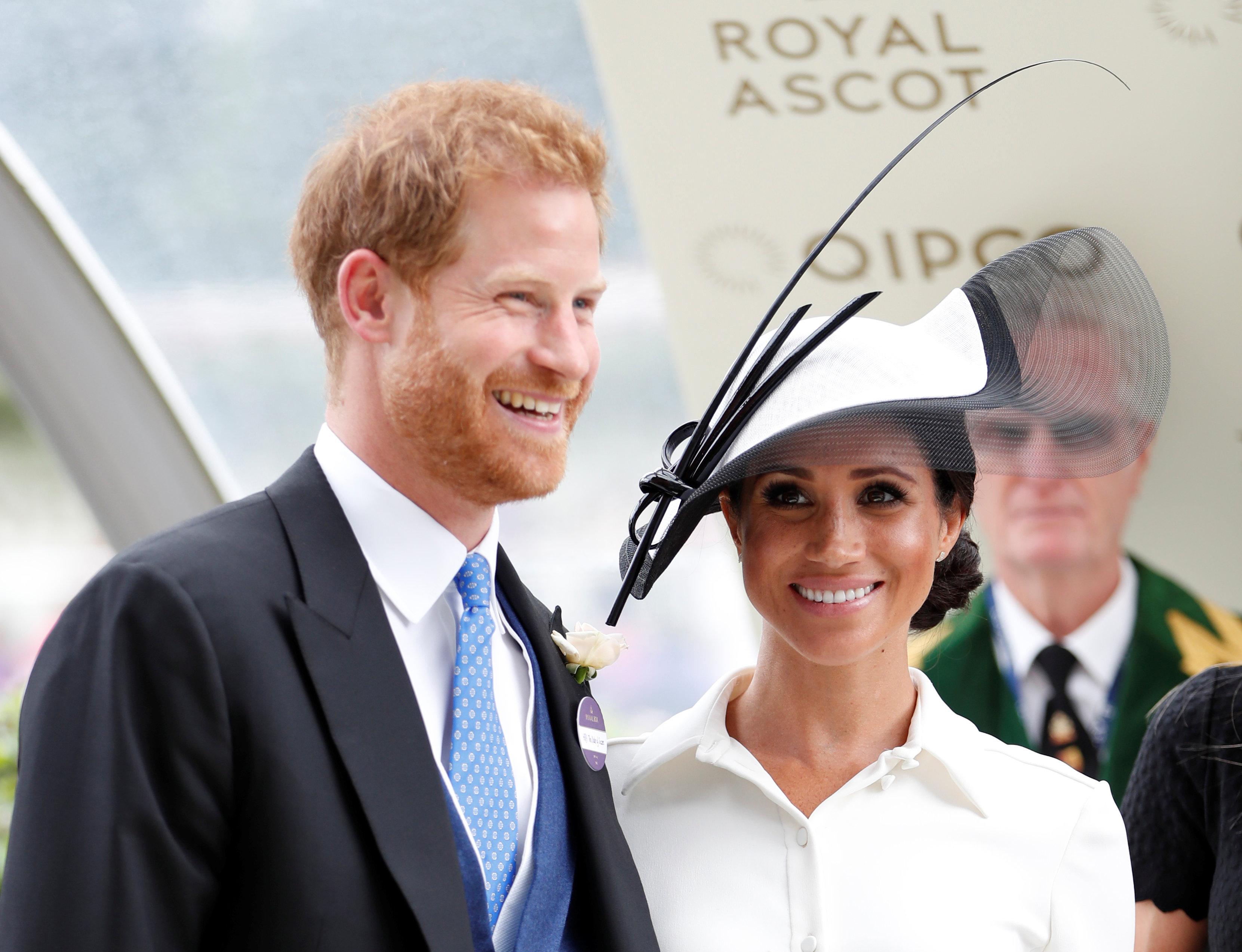 The new Duke and Duchess of Sussex are heading to Ireland on July 10 and 11, at the request of the Queen.

They will go to a summer garden party hosted by the British Ambassador, where they will meet people from across Ireland's arts, sports, military and social enterprise sectors.

American Meghan, 46, will get a taste of Gaelic sport at a festival at Croke Park, the home of the Gaelic Athletic Association.

Amid a jam-packed schedule the pair will take in Ireland's culture and heritage with a visit to the famous Trinity College. 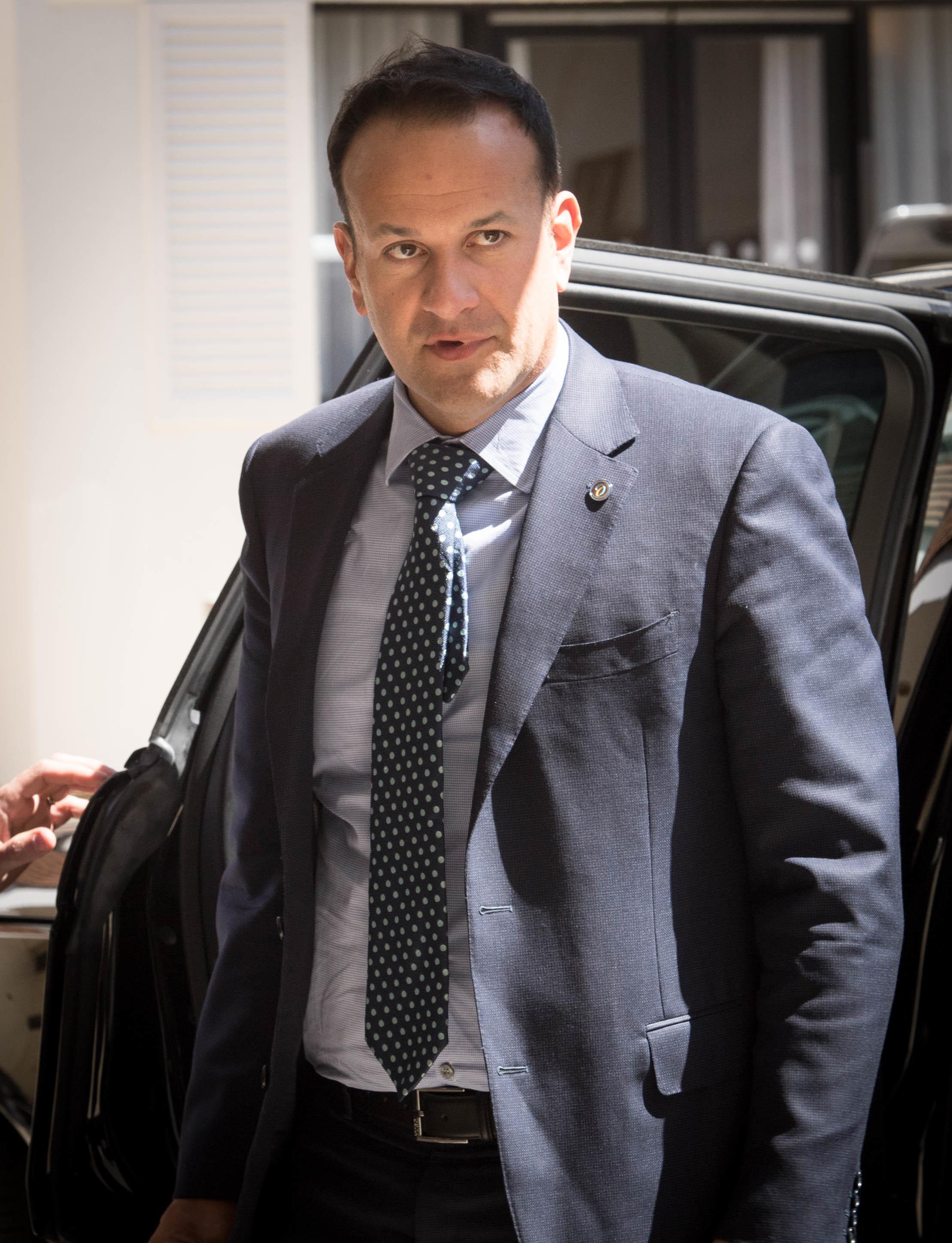 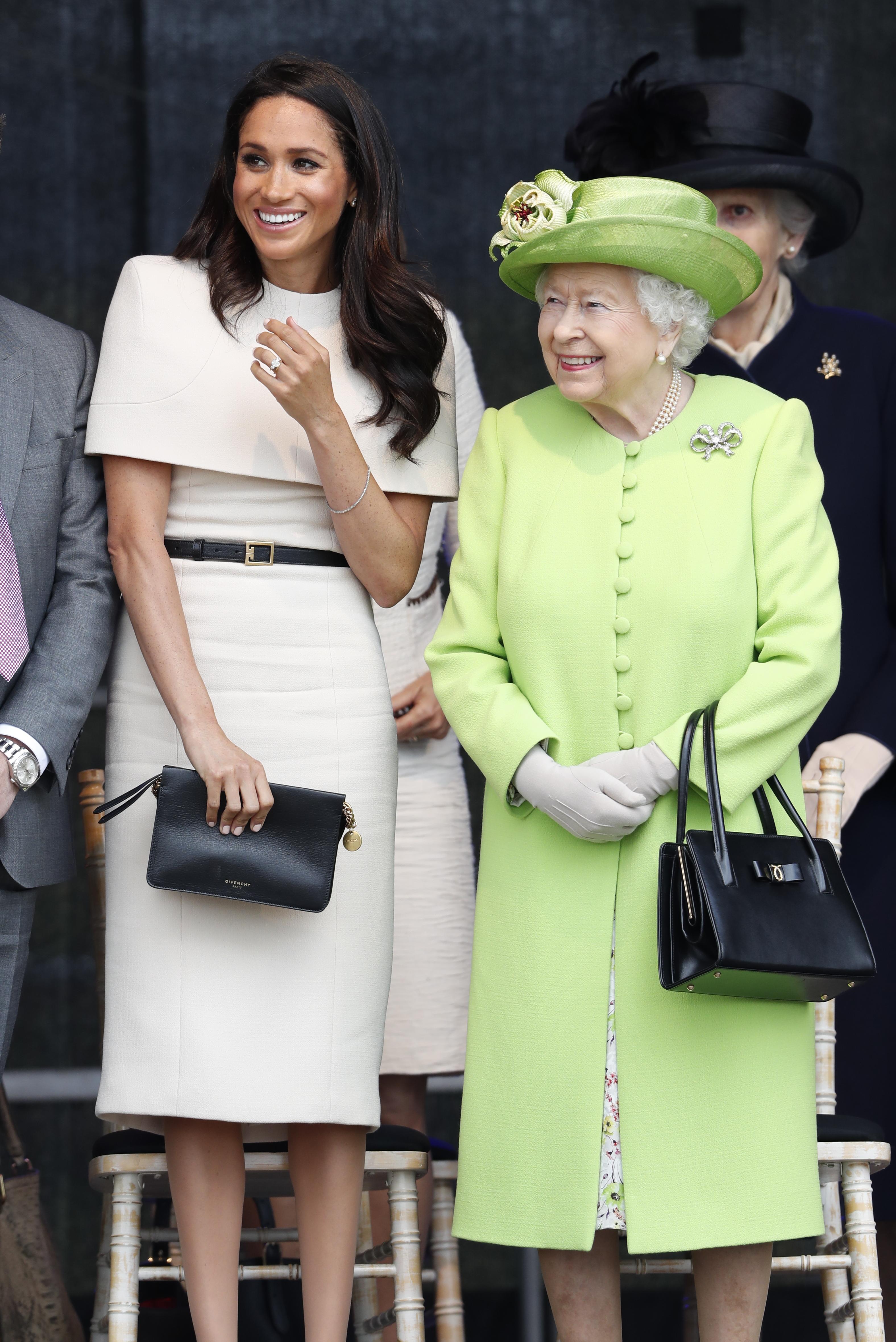 There they will see one of Ireland's most prized items – the Book of Kells.

The royal pair are expected to visit the Famine Memorial on the north quay in Dublin – poignant statues of starving people, before visiting "EPIC", the Irish Emigration Museum, which tells the stories of 10 million Irish people who have moved across the world.

After learning ABOUT Ireland's past, Harry and Meghan will visit DogPatch Labs – a co-working space for tech start-ups.

They will speak to a number of children and young people gathered there for free coding workshops, and chat to female tech entrepreneurs working there.

The Duke and Duchess will also make time to meet with the Irish President, Michael Higgins and Prime Minister, or Taoiseach, Leo Varadkar.

The visit was announced while the royal pair were at Ascot last week.

As Meghan throws herself into her new role, ahead of visiting Ireland she'll also be attending the "Your Commonwealth" Youth Challenge Reception on July 5.

During her first few royal engagements all eyes will be on Meghan to see how she fares – with many noting her confidence is growing.