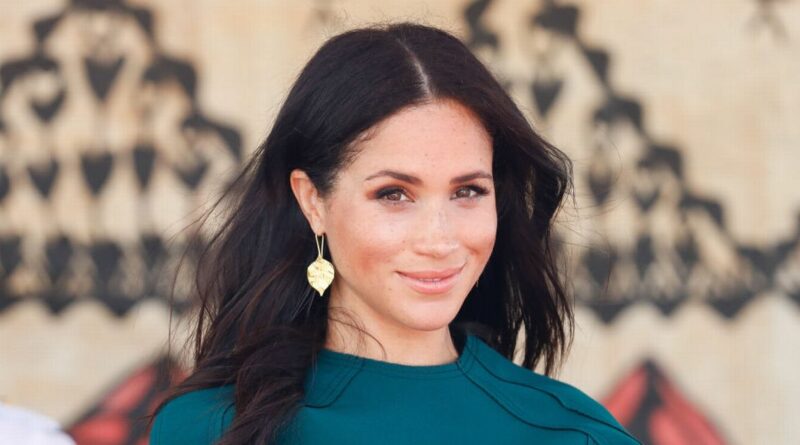 Meghan Markle has been spotted "frantically" Christmas shopping like everybody else.

It seems some tasks are so universal that even the Duchess of Sussex cannot avoid them, such as snapping up gifts a week before Christmas Day.

A fellow shopper claims to have seen Meghan carrying several bags around a posh food and home furnishings shop, near her and Prince Harry's mansion in Montecito, California.

According to the Daily Mail, Meghan spent time in Pierre LaFond & Co, a children's clothes shop and another home furnishings store before heading home.

For the trip, Meghan wore a brown Massimo Dutti coat, boots and a beanie hat, which she teamed with sunglasses and a face mask.

An onlooker told the publication: "There was a franticness to her shopping, like she was just itching to get out and be somewhat normal.

"Even if it was for just an hour."

However, it appears that Meghan is a pro at shopping for Christmas presents if her previous gifts to the royals are anything to go by, the Mirror reports.

While spending her first Christmas with the Queen in 2017, Meghan stuck to the rule that royal presents should be cheap and cheeky – and her gift delighted not just Her Majesty, but her dogs too.

It was reported that Meghan bought the Queen a singing hamster, which led the monarch to burst out laughing, remarking: "It can keep my dogs company."

Meanwhile, not only did Meghan impress the Queen during her first Christmas at Sandringham, she also impressed her future brother-in-law, Prince William, with her gift choices.

According to the biography Finding Freedom, she nailed his gift – a spoon with the words 'Cereal Killer' on it.

"At least one of her gifts was a huge hit—a spoon for William that had 'cereal killer' embossed on the shallow bowl end of the utensil."

Meghan and Harry are expected to spend Christmas in the United States rather than travel to the UK to spend it with the royals.