The 36-year-old is said to be in the running for the Outstanding Supporting Actress in the Drama Series category.

Meghan, who has played paralegal Rachel Zane since 2011, has never won a major award for her part in the hit legal drama.

And this could be her last chance to win a gong after she appeared in the show for the last time in April.

USA Network has confirmed the Duchess of Sussex, who married Prince Harry in Windsor last month, has been put forward for consideration, reports Entertainment Today.

Her colleagues, including Gabriel Macht, Patrick J. Adams, Sarah Rafferty, Rick Hoffman and Gina Torres, have also been selected by the network.

But Meghan also faces stiff competition from other actors in the category.

Others up for the award include Ann Dowd, for her role in The Handmaid’s Tale, and Chrissy Metz from This Is Us.

Meghan left fans in tears when she tied the knot with her on-screen husband Mike Ross in her last episode. 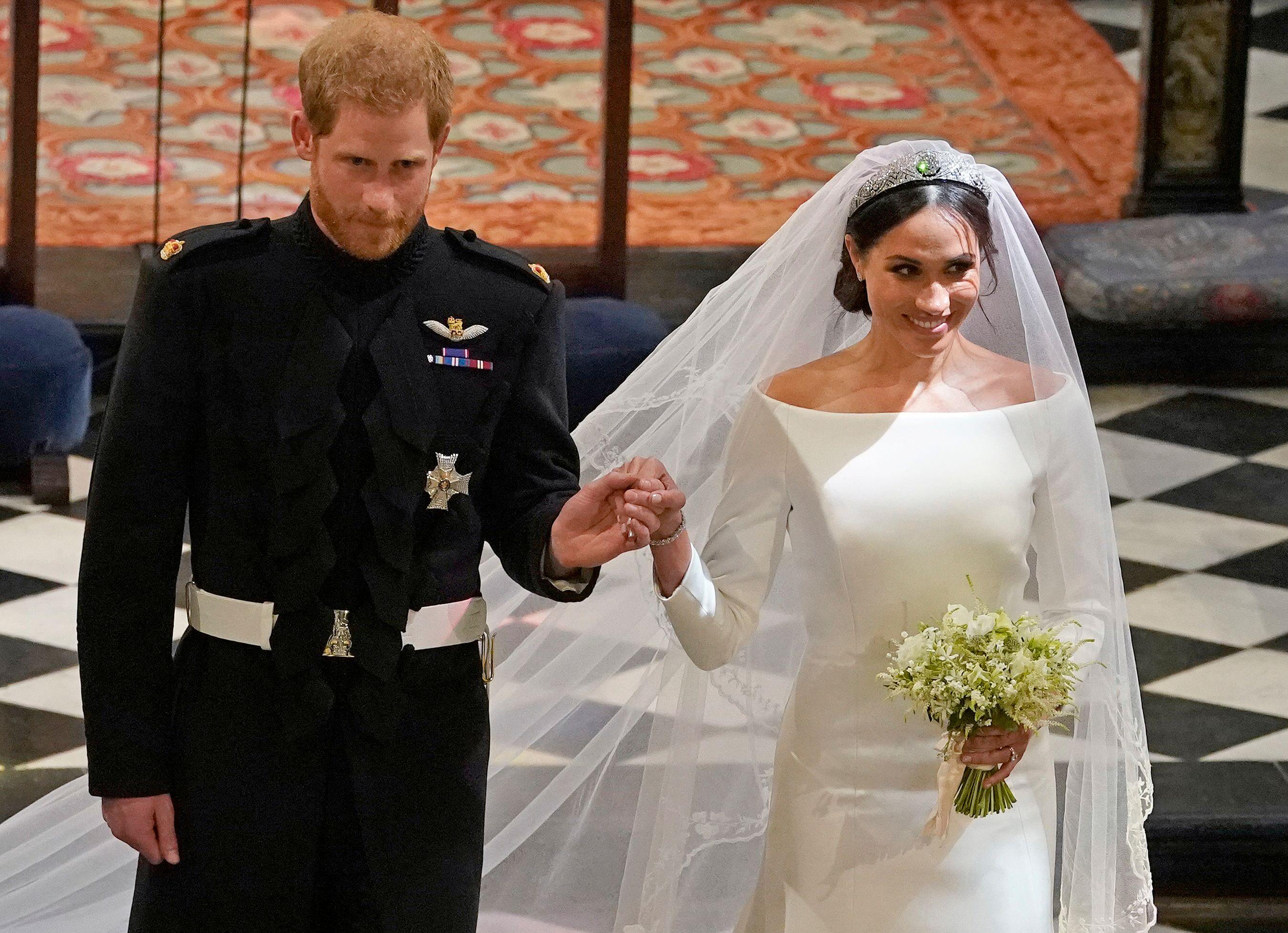 It was the last time fans saw her on screen after she confirmed in November that she was quitting acting.

Series eight of Suits will be released next month and actors Katherine Heigl and Dule Hill will star in the show following the departure of Rachel and Mike.