The US actress will work with Prince Harry and in-laws the Duke and Duchess of Cambridge in their foundation – having already said she wanted to "hit the ground running" in her new role. 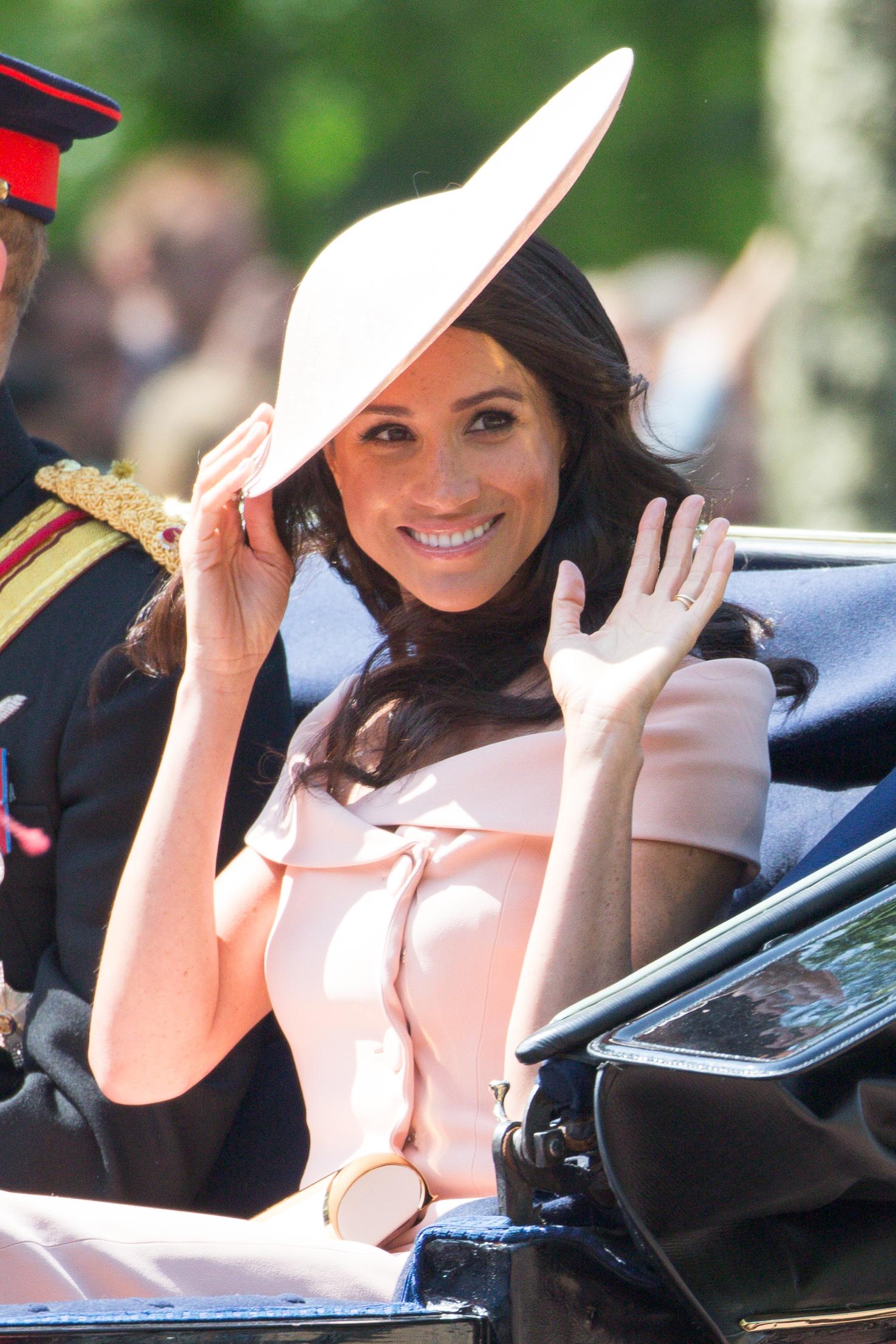 Hello! magazine reported that a request was made to Companies House to change the name of the Royal Foundation of the Duke and Duchess of Cambridge and Prince Harry on Monday.

The paperwork is yet to be finalised, but it will reportedly come in just five days.

It's just another step to welcome the 36-year-old into the Royal Family, with Meghan and her new husband Prince Harry already announced to be heading to Australia this autumn. 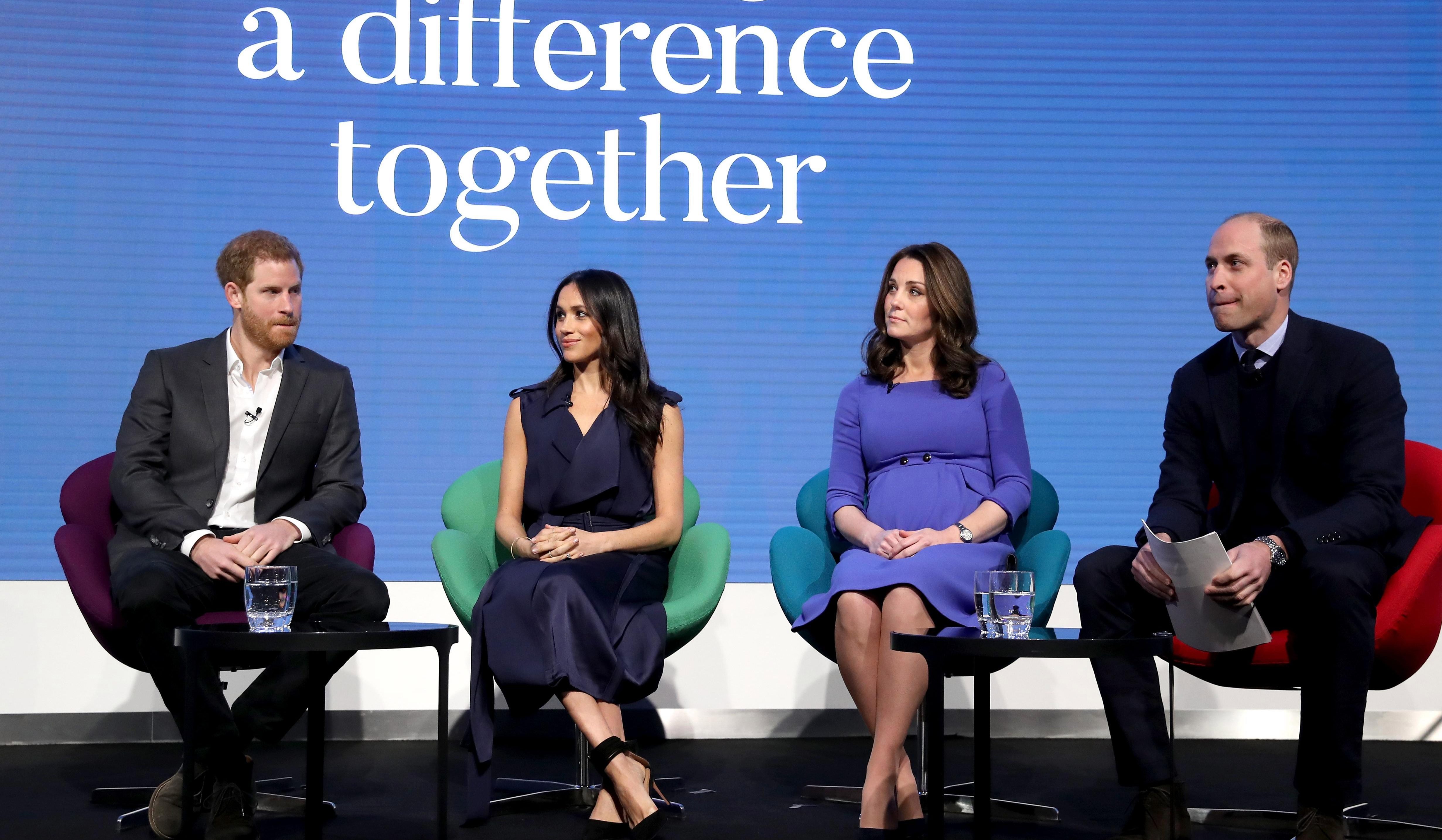 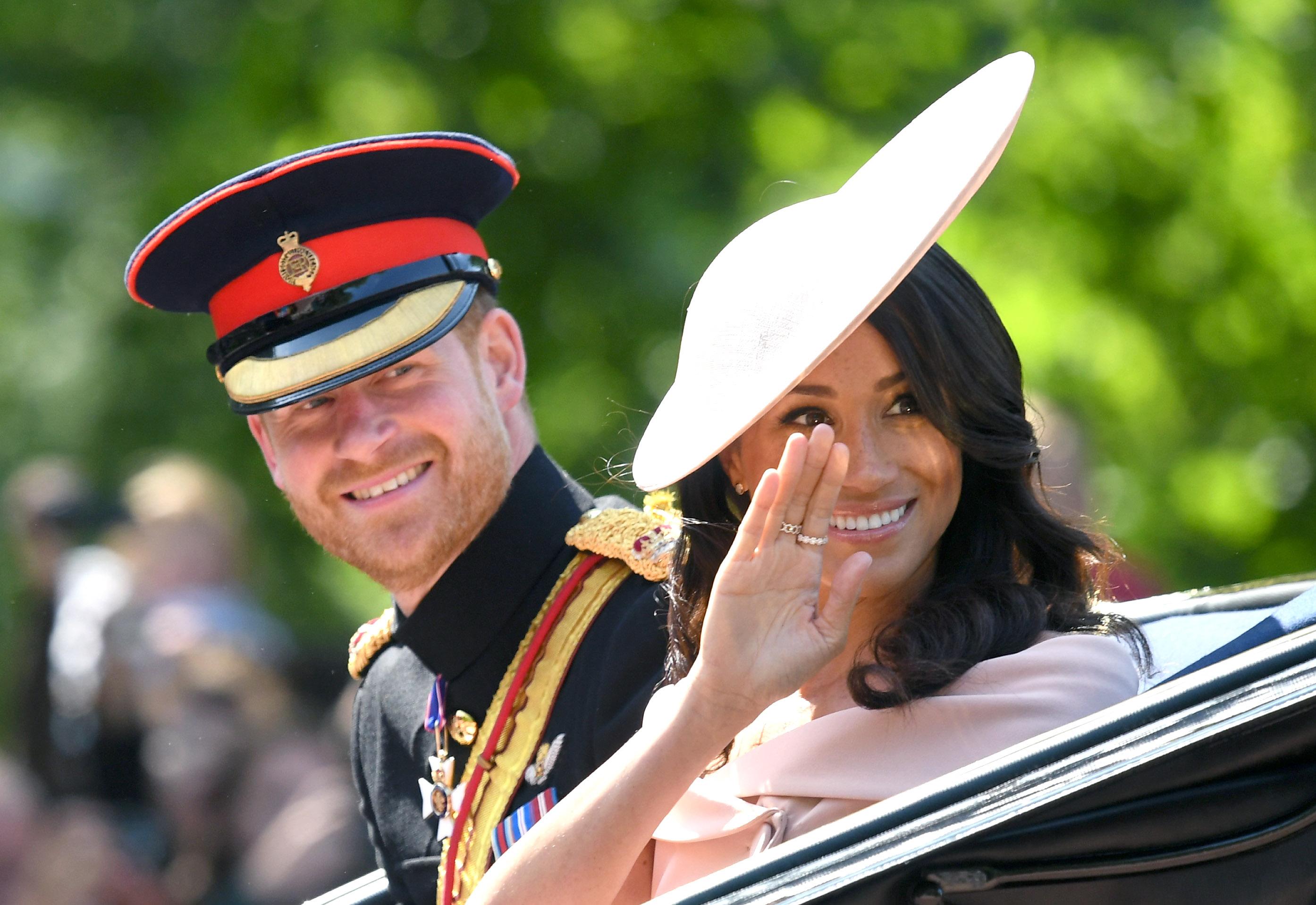 It comes after Meghan shared a stage with the royals ahead of her May 19 wedding, with the fab four fronting a forum for the Royal Foundation charity.

Meghan, 36, who worked as a UN women’s ambassador, said she would be “very hands-on”. She added: “With the climate that we are seeing, so many campaigns — I mean #MeToo and Time’s Up.

“There is no better time to really continue to shine a light on women feeling empowered and people really helping to support them — men included in that.

“It makes such a tremendous difference. So yeah, I guess we wait a couple of months and we can hit the ground running.” 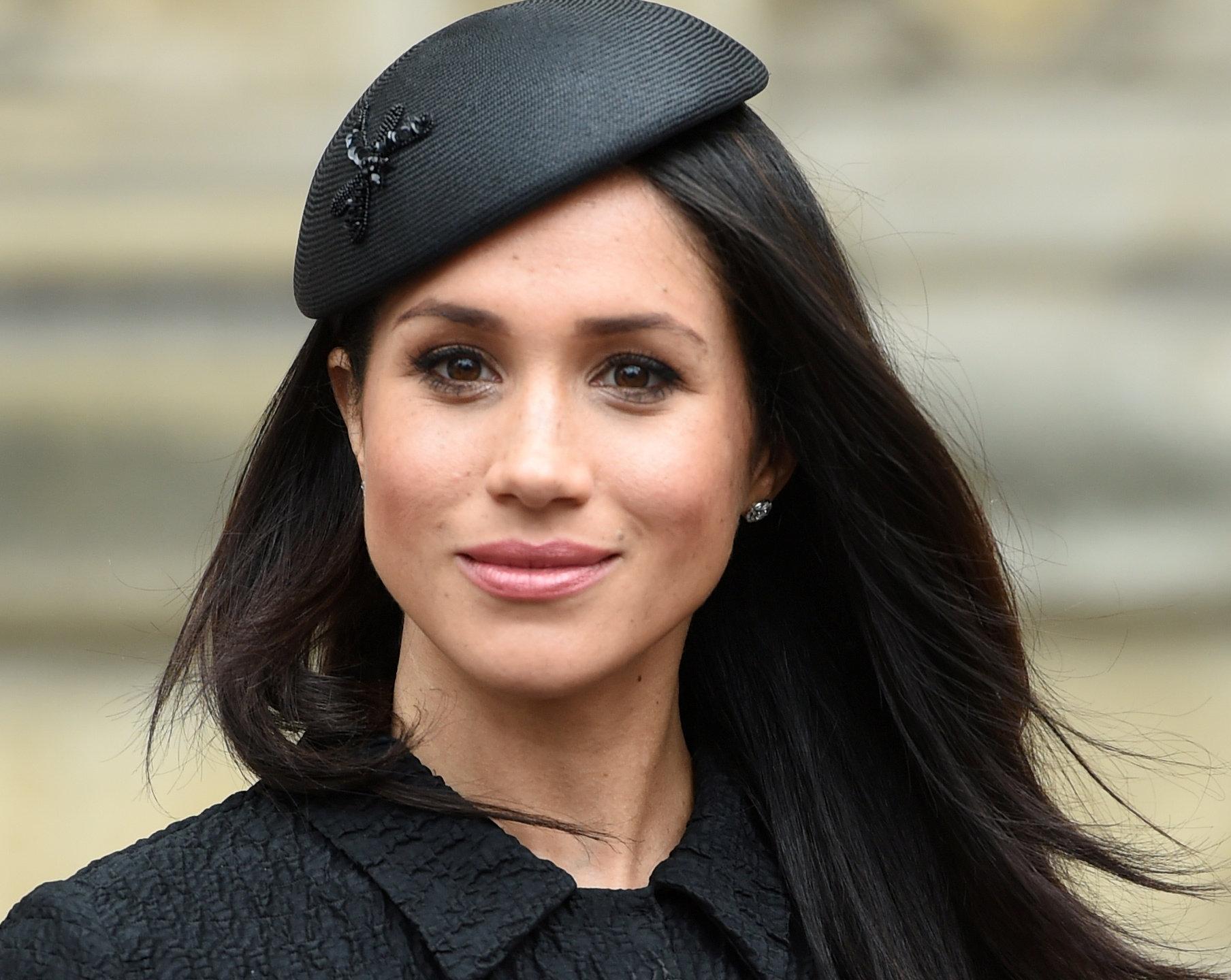 Launched in 2011, the foundation was set up by William and Harry as the main vehicle to pursue their charitable and philanthropic interests.

And Meghan is sure to be a passionate advocate of the work, having already done work in Rwanda and India.

The former Suits actress has previously been an outspoken advocate in the fight against gender inequality.

Meghan's work with World Vision started when she visited Rwanda in 2016 to help with a clean water campaign.

On the trip to Delhi and Mumbai, she visited projects designed to remove barriers to education for girls.

One project provided female pupils with separate wash-rooms while another gave girls bicycles to make getting to school easier when they often faced harassment during the long walk to get there.

Meghan also visited girl empowerment groups, where youngsters are taught to speak up for one another if friends are taken out of school to be married, and where the young women are given self defence classes.

Meghan's marriage to Prince Harry meant that she had to give up her work with World Vision to focus on her royal duties.

She is yet to be announced as a patron for any charities after becoming a royal.

The US actress has also seen a huge change in her life – unable to do some very simple activities after tying the knot with Harry.