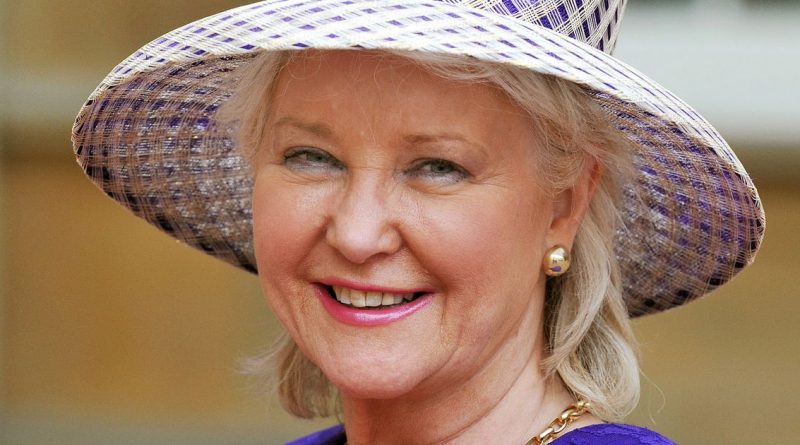 The Queen's dressmaker who Prince Harry allegedly blasted over Meghan's wedding tiara has been spotted on a Royal estate ahead of Prince Philip's funeral.

One of her majesty's closest aides, Angela Kelly was seen speaking on the phone while unloading items from a car in Windsor, the Mail Online reports.

She was accused of being part of a row with Prince Harry over which tiara Meghan would wear when the couple wed – which was dubbed 'Tiaragate'.

It allegedly resulted in Prince Harry raising his voice at the Queen when he called her and said: "I don't know what the hell is going on. This woman needs to make this work for my future wife."

A source stringently denied that Harry yelled at his grandmother but made no mention of Ms Kelly in their rebuttal.

The book accused Ms Kelly of deliberately ignoring phone calls from Meghan who wanted to try on a certain tiara with her hairdresser.

"Instead he thought she was purposely ignoring Meghan. A senior Palace aide insisted Harry was simply being, 'oversensitive when he accused Angela of trying to make things difficult for his fiancée'."

Her appearance in Windsor comes as the Royal family plan a funeral for Prince Philip, who died at the Berkshire residence on Friday just two months before his 100th birthday.

Just 30 people – expected to be the duke's children, grandchildren and other close family members – will attend the ceremony while wearing face masks and socially distancing due to Covid-19 restrictions.

The Queen has been spotted "nipping in for tea" at Ms Kelly's grace and favour home in a relationship spanning the last 20 years.

She is one of four loyal, discreet and "utterly trustworthy" women of the Queen's inner circle who are offering crucial support as she faces life without her beloved Philip.

Also in this core group of confidantes are Princess Anne, the Countess of Wessex and the Queen's childhood friend Lady Pamela Hicks.

Philip's ceremonial royal funeral will take place on April 17, and a national minute's silence will be observed as it begins at 3pm.

The duke will be carried on a specially-modified Land Rover he helped design which Army engineers reportedly prepared after he was admitted to hospital in February.

Harry will walk behind the coffin alongside his brother Prince William and the rest of his family at St George's Chapel in Windsor Castle.